Jane Galloway Heitz, an American actress, had baffled the Hollywood industry from her acting skills, but she, unfortunately, has passed away at the age of 78. She is known for playing the role of Lillian Adler on Glee. Also, she is recognized for movies like Just Visiting, The Straight Story, and I Know Who Killed Me.

Jane Galloway Heitz was born on 1 September 1950 in Minneapolis, the United States. She held American nationality and belonged to mixed ethnicity. She graduated from the University of Minnesota.

The former actress of Glee and The Big Bang Theory, Jane Galloway Heitz has died at the age of 78. Her death was confirmed in her Obituary, which was published on Wednesday, 20th of November 2019. 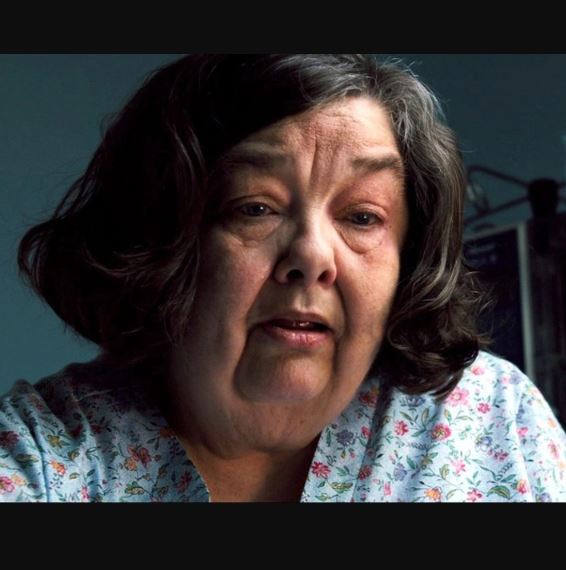 Jane’s daughter, Amie Richardson, said to THR that she died on the 13th of November 2019 due to congestive heart failure in Highland Park, Ill. As for Jane’s funeral, it will be held at the Church of Our Savior in Elmhurst, Illinois, on 30th November.

Jane Galloway had begun her acting career by debuting in The Straight Story in 1999. Then, she had landed roles in TV series and movies like Just Visiting, Normal, Asylum, Madison, and Without a Trace. But she garnered limelight by portraying the character of Annie’s Mom in the Hit TV series, Grey’s Anatomy. 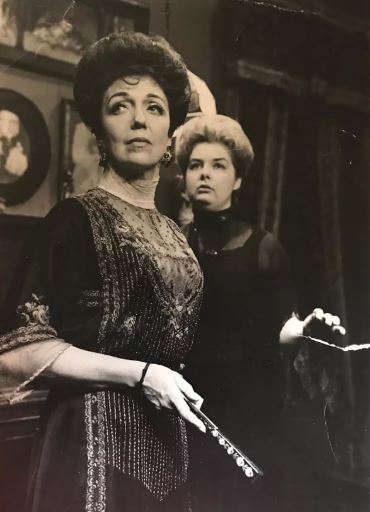 Her legacy doesn’t end here, as Jane had portrayed Nurse Irma Beck in the film called I Know Who Killed Me in 2007. The same year, she had appeared in Monk, Code Blue, Side Order of Life, and Moonlight. She was also cast in Blood Shot, Legit, Save Me, Miss Guided, and Hawthorne. Furthermore, Jane is known for series like Glee, Big Bang Theory, and CSI: Crime Scene Investigation. 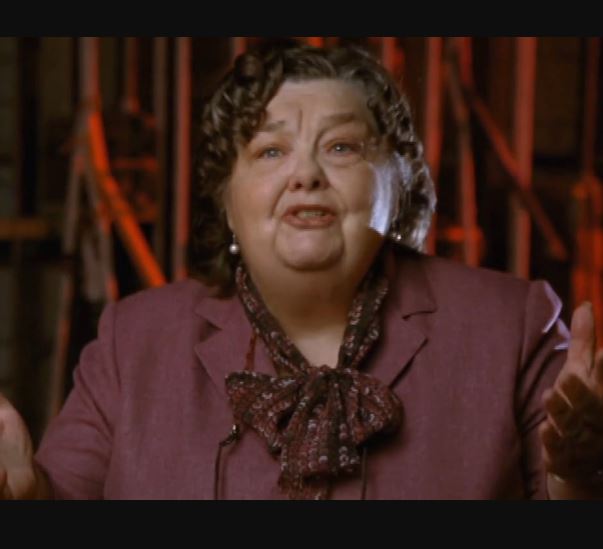 After being separated for 18 years, finally, Jane Galloway Heitz is together with her beloved husband in the heavens. She was married to her husband, Bill Heitz. The couple had shared their vows in the year of 1970. Later, living together for 32 years, her husband passed away in 2002.

Jane and Bill had even welcomed their daughter named Amie Richardson.

Jane was born in the family of Galloway with the white ethnical background. However, her parents’ information remains concealed, but it is known that she moved from Minneapolis to Chicago at a young age. There, she worked on her casting business before making a shift to acting.