A Silver Jubilee actor Jaya Prakash Reddy was the best know for his villainous and comic role in the Telugu cinemas. He had worked predominantly in the Telugu movie industry for several decades. Moreover, he was best known and came into limelight for his role as Veera Raghava Reddy in the film named Samarasimha Reddy.

Jaya Prakash Reddy was born as Trupu Jayaprakash Reddy on 10 October 1946 at Sirvel, Madras Presidency, India, and died on 8 September 2020 at Gunther, Andhra Pradesh, India. He was Indian by nationality and used to hold the ethnicity as Telegu. He was 73-years-old at the time of his death and had the birth sign of Libra. Likewise, information regarding his academic qualification is still unknown to the media.

A big loss for the Telugu cinema. A person who had spread happiness from his comic and also villainous role in several Telugu films, Jaya Prakash Reddy, is no more with us. He passes away at 73 on Tuesday, 8 September 2020. He was reportedly died after he got cardiac arrest or heart attack. Tollywood Actor took his last breath at his residence located at Guntur, Andhra Pradesh.

And when the news of his death broke out to the public many renowned Telugu actor, actress, and also politicians took to Twitter to pay tribute to an amazing late actor Jaya Prakash Reddy.

N. Chandrababu Naidu, Former Chief Minister of Andhra Pradesh expressed his heartfelt sadness on the demise of Reddy. He wrote

Telugu cinema and theatre has lost a gem today with the demise of Jayaprakash Reddy Garu. His versatile performances over several decades have given us many memorable cinematic moments.  #JayaPrakashReddy

Similarly, a renowned face to the industry Nagarjuna who had shared screen space with him, also paid a heartfelt tribute via Twitter.

“He was a fine gentleman, Mr. Jaya Prakash Reddy Garu… My condolences to his family and may his soul rest in peace.”

A legend of Telugu actor is now alive in his family, friends, colleague, and fans’ hearts.

Talking about Jaya Prakash professional life, he started his professional career journey as an actor from 1988, where he portrayed in the film named Brahma Puthrudu. However, he started being noticed in the film industry or came into limelight after being cast in the movie called Samarasimha Reddy, portraying the role of Veera Raghava Reddy. Moreover, he was best known for his role as a villain and also a comic character. After that, in the year 2008, he was cast in another renowned film named Reddy, where he played the character of Chitti Naidu. Similarly, the following year he was cast on another blockbuster movie, Kick, portraying the role of Police Officer. And his latest work as an actor was for the film Sarileru Neekevvaru where he portrayed the character of Nagendra’s Father. 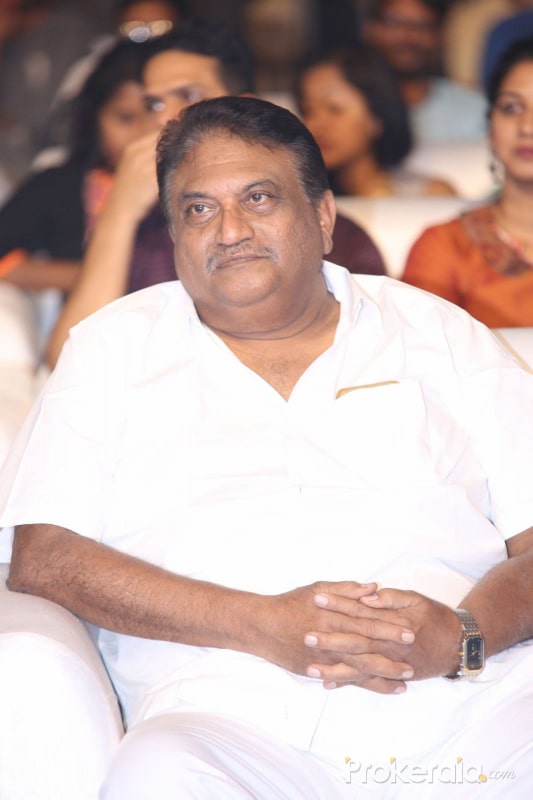 Working inside the Telegu industry for more than 32 years, Jaya Prakash Reddy had sure made fan following across the globe with his amazing talent. Moreover, apart from fan following, he also might have made his pocket heavy from the money he used to make it from his professional career as an actor. However, information regarding his net worth is still unknown to the media.

Jaya Prakash was born to an Indian family. However, information regarding his parent’s name is isn’t disclosed. Likewise,there isn’t any information known about his siblings. 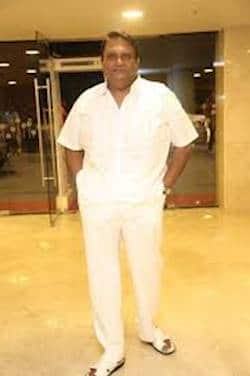 Jaya Prakash was of decent body measurements. However, there isn’t information regarding his height and weight. However, observing towards his pictures, it seems that he used to stand tall at a decent height. He had black colored hair with pairs of beautiful black colored eyes.