Jean-Victor Mackie is a rising dancer and TikTok star who has garnered huge attention with his creative dance skills. Moreover, the dancer has earned huge attention and has also managed to showcase his dance moves in movies. Likewise, he is popular on TikTok and has huge followers on other platforms, including YouTube and Instagram.

Jean-Victor Mackie was born in 2003 in Georgia. He celebrates his birthday on April 13, which makes his age 17 and zodiac sign Aries. He holds American nationality and comes from African-American ethnicity.

Jean-Victor rose to fame through his many videos on the video-sharing platform TikTok. He is known through his channel name jeanvictorm, where he has uploaded many videos of him dancing, dubs, and also comedy sketch. The young dancer has managed to rack over 5 million followers with his amazing content and over 133.2 million likes. 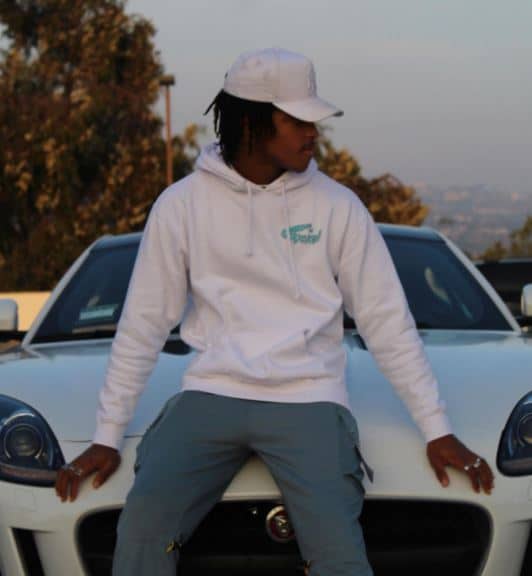 Moreover, he is also a YouTuber with a self-titled channel. His channel consists of his daily vlogs. He has over 46k subscribers on the platform with over 721k views. Likewise, he also enjoys the same fame on Instagram, where he has over 265k followers. Besides, he has also appeared in a CarGurus commercial. The dancer was also featured in the movie Christmas on the Square. For now, Jean-Victor has not shared anything regarding his net worth at the moment.

As Jean rises to fame with his amazing dance moves, many fans of the dancer are curious to know if he is dating anyone. However, Jean has not been very open when it comes to his dating life. He has not shared many details on his romantic life. Likewise, he has also not mentioned have a loving relationship. Although he can be seen with various girls on social media, most of them are either his close friends or dancing partners.

On the other hand, he seems to be much focused on his career now, which explains him not having time for dating. Regardless, Jean-Victor is single for the time being. However, we will be sure to update you if any news on his dating life surfaces.

Jean was born to his father, Bishop Charles Mackie. He has featured his father on social media on various occasions, including father’s day.

Nonetheless, he has not shared the name of his mother. Besides, his family also includes his elder sister.

The young dancer, Jean-Victor, has a height of 5 feet and 10 inches. He possesses a stunning and muscular body and is often flaunting his abs on social media. Besides, he has black hair and dark brown eyes.