Jennifer Audrey Coolidge is a really talented actress who broke into mainstream Hollywood comedy with American Pie and Legally Blonde. Over her nearly three-decade-long career, she has exceptionally turned gendered stereotypes into the stuff of comedy. Currently, she stars in HBO hit drama The White Lotus.

Originally from Boston, Massachusetts, Jennifer Coolidge was born on August 28, 1961, under the star sign Virgo. The 61-year-old actress is American by nationality and is of English, German, Scottish, and Irish descent. She studied at Norwell High School and the Cambridge School of Weston. Later, she attended Emerson College in Boston and the American Academy of Dramatic Arts in New York City.

Jennifer Coolidge Net Worth and Salary

Coolidge made her TV debut in the Seinfield episode “The Masseuse”. Before her breakthrough role in American Pie, she played minor roles in films such as A Bucket of Blood, Trial, and Error, A Night at the Roxbury, and Brown’s Return.

In 2001, Coolidge gained further recognition after she played Paulette Bonafonte in the comedy film Legally Blonde. Since then, she has starred in numerous films such as A Mighty Wind, A Cinderella Story, Date Movie, For Your Consideration, Mangus!, Like a Boss, and Swan Song.

Coolidge has also landed roles in several hit TV series. Some of her TV credits include Men in White, According to Jim, Joey, The Secret Life of the American Teenager, Living Proof, Fish Hooks, 2 Broke Girls, Gravity Falls, The Fungies!, and The White Lotus. 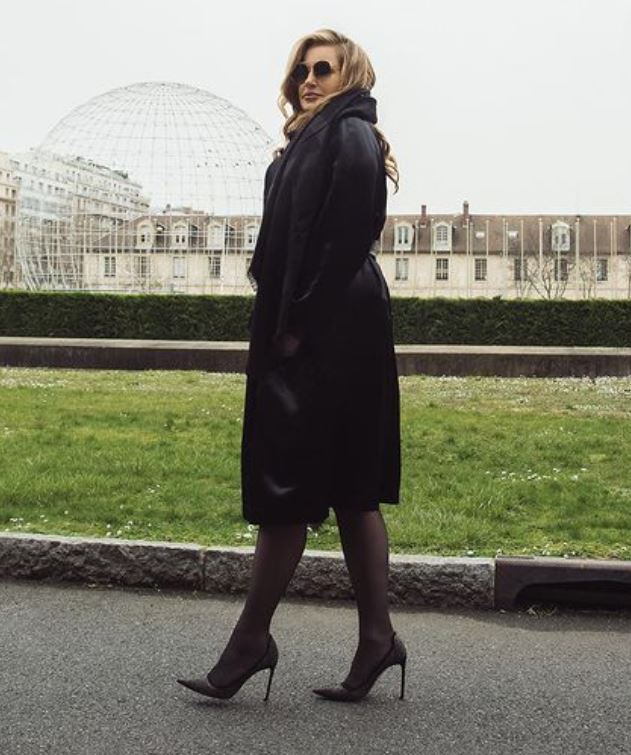 Coolidge has established herself as a prominent actress throughout her career spanning nearly 30 years. Along with fame, she has accrued immense wealth and fortune from her acting career. As of 2022, Jennifer Coolidge holds an estimated net worth of $6 million.

Coolidge doesn’t seem to be too intent on pursuing public relationships. She mostly posts about work on social media and makes red-carpet appearances by herself. Though she hasn’t introduced anyone as her “husband” or “boyfriend” to the public, several fan theories have emerged about her dating life over the years.

A theory suggests that Coolidge once married a man named Tom Mahoney, and they even welcomed two children. Actor and comedian Chris Kattan is also one of the rumored boyfriends of Coolidge. The rumored couple was spotted together several times, but none of them addressed the rumors.

The rumor about Coolidge being a mother of two kids is also unproven. In a 2020 interview with BuzzFeed Celeb, she said that she doesn’t have children.

American Pie actress was born to her parents, father Paul Constant Coolidge, and mother Gretchen Knauff. Her father was a plastics manufacturer. She has three siblings, a brother named Andrew and two sisters named Elizabeth and Susannah.

Coolidge stands tall at a height of 5 feet 10 inches. The actress has gained weight over the years, and now she weighs around 66 kg. Her body measurements are 40-33-37 inches. She has blonde hair and brown eyes.

How old is Jennifer Coolidge?

Where is Jennifer Coolidge from?

What nationality is Jennifer Coolidge?

Jennifer Coolidge is American by nationality.

What ethnicity is Jennifer Coolidge?

What does Jennifer Coolidge do for a living?

Jennifer Coolidge is an actress by profession.

What is the net worth of Jennifer Coolidge?

Jennifer Coolidge is worth $6 million.

Who is Jennifer Coolidge's husband?

How tall is Jennifer Coolidge?

What is Jennifer Coolidge's body measurements?