The Harry Potter franchise was a significant hit worldwide, and its cast members got recognition worldwide as well. Among those cast members is  Jessie Cave, who garnered a lot of fame in the industry.

She is an American actress, comedian, and artist who played the role of Lavender Brown in Harry Potter. Also, she got the opportunity to play in Harry Potter and the Half-Blood Prince- Part 1 & Part 2.

Jessie Cave was born on London, England, in 1987. On every 5th of May, Jessie celebrates her birthday, and her zodiac sign is Taurus. Belonging to British nationality and white ethnicity, her mother’s name is Deborah. She has four siblings – three brothers and a sister, Bebe Cave. Talking about her education, she graduated from Kingston University in London with a degree in Illustration and Animation.

Jessie made it into acting by debuting in the drama Summerhill in early 2008. Then, she won the role of Lavender Brown by beating over 7,000.

Jessie even made West End debut from Tom Stoppard’s Arcadia at the Duke of York’s Theatre in June 2009. Since then, she landed several roles in the TV series like Coming Up, Pramface, grandma’s House, Cardinal Burns, The Job Lot, and Glue. The English actress also got attention from the Black Mirror series as Edna. She has also got cast in movies like Great Expectations, Pride, Tale of Tales, and Benjamin. 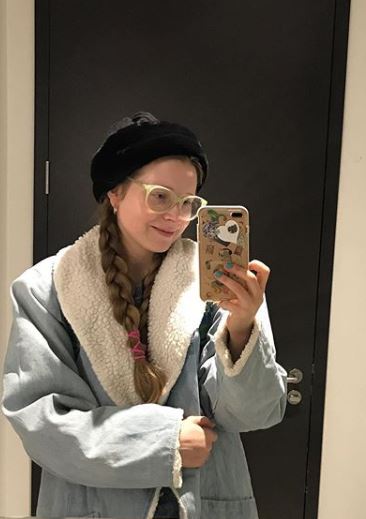 However, Jessie Cave’s net worth remains under review as of 2020.

The English actress Jessie is unmarried, but she is the mother of two children from her previous relationship. She was in a relationship with Alfie Brown – a stand-up comedian. During their first date, she got pregnant and decided to stay together. 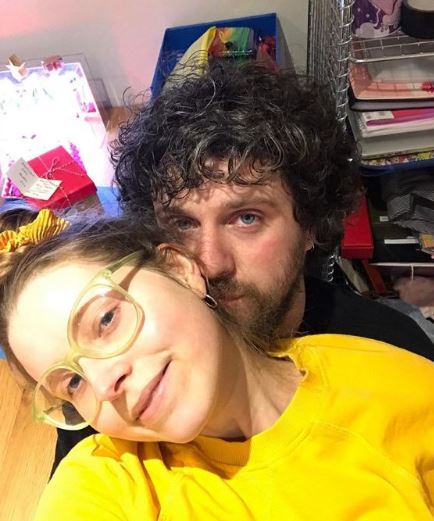 In October 2014, the duo welcomed their first child, a son named Donnie. Then, Jessie and her boyfriend Alfie gave birth to their daughter, Margot, in 2016. However, the pair’s relationship didn’t make it far to marriage. Instead, they separated when her daughter was only ten weeks old. 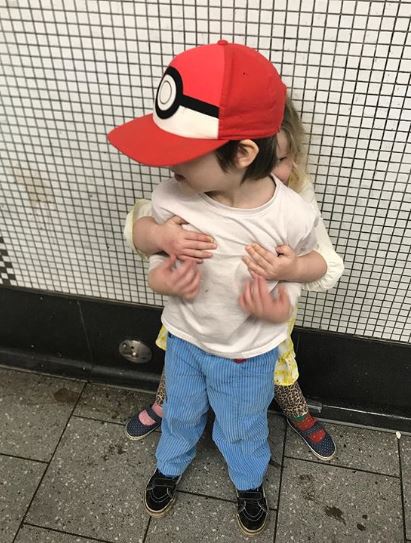 After that, the couple has found a way once again. The news of Jessie and Alfie developing a relationship has swirled around the internet since December 2019.

Jessie was born in the Cave family with a white ethnical background. She is the second eldest child from their five siblings. Her mother, Deborah, is the daughter of Charles Philip Haddon-Cave, who was former Chief Secretary of Hong Kong, Tasmanian. And her father was a general practitioner.

Talking about her siblings, Jessie’s youngest sister, Bebe Cave is an actress and brother, Ben is a composer as well as an actor.

Jessie has kept her physical attribution well maintained. She is of 5 ft 4 inches tall, however her weight remains unknown. She has blue eyes color and brown hair color.