Jessie J, a British singer, and Songwriter, who is famous for her songs like, “Price Tag,” “Bang Bang” and “Nobody’s Perfect.” She got nominated for several songs which include Critics Choice Brit Award in 2011, Grammy Awards for Best Pop Duo Performance in 2015. With her rising popularity, Jessie has around 7.4 million followers on Instagram.

Jessie was born in London, England on 27th March 1988 as Jessica Ellen Cornish. She is of British nationality, and her zodiac sign is Aries. Stephen Cornish and Rose Cornish gave birth to this talented young lady with two other siblings.

Jessie started her career in the entertainment business when she was just 11 years with a role in musical Whistle Down the Wind. However, she got signed to Gut records for recording an album but later got a contract with Sony ATV. She wrote songs for artists like Chris Brown and Miley Cyrus which includes Party in the USA.

In the year 2011, Jessie released her single, Price Tag which peaked no.1 on the UK Singles Chart and no.23 on US Singles chart. In the same year, Jessie made her first TV appearance with NBC’s Saturday Night Live. On 25th February, Jessie released her first album, “Who you are” which included songs like Nobody’s Perfect, Who’s Laughing Now. Jessie collaborated with David Guetta for her sixth single, Laserlight which peaked on No.5 on UK Singles chart and brought comparisons with Rihanna, Katy Perry, and other singers. 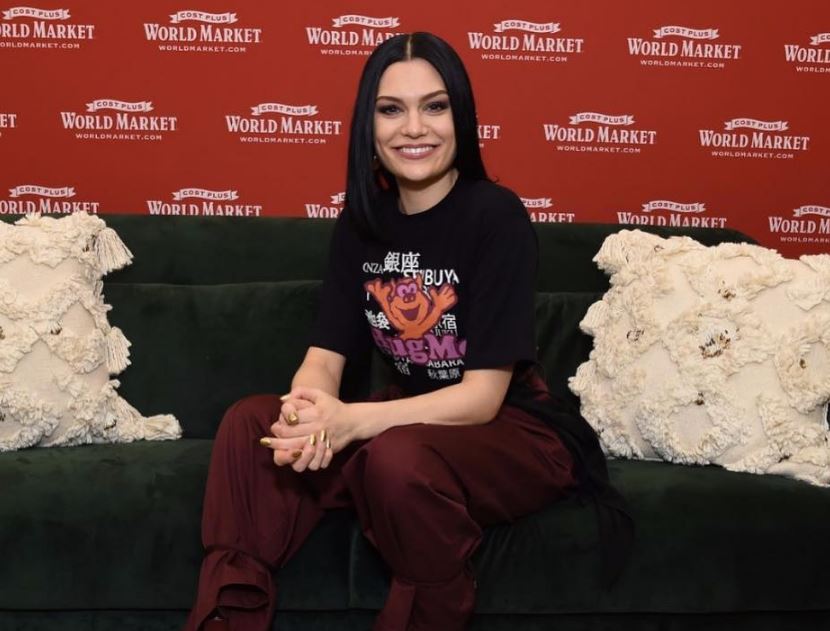 Jessie J’s list of most popular songs includes Bang Bang with Ariana and Nicki Minaj, Flash Light, Do it Like a Dude, Price Tag and so on. Additionally, she got nominated for Two Brit Awards for her song Price Tag and a Grammy nomination for her song, Bang Bang in 2015. With all these works, Jessie J has a net worth of around $8 million.

However, the news had not been confirmed yet until 14th November 2018. Her rumored boyfriend, Channing went to Jessie’s concert at Royal Albert Hall and posted a picture with a heart touching caption that raised eyebrows over their relationship. As per Fox News, it states that Jessie announced publicly to her boyfriend that she cannot have any kids as per the reports UK Newspaper Metro.

Jessie J grew up in London with her parents, Stephen and Rose Cornish. She shared her childhood with her two elder siblings, sisters. Jessie completed her high schooling from Mayfield High school. 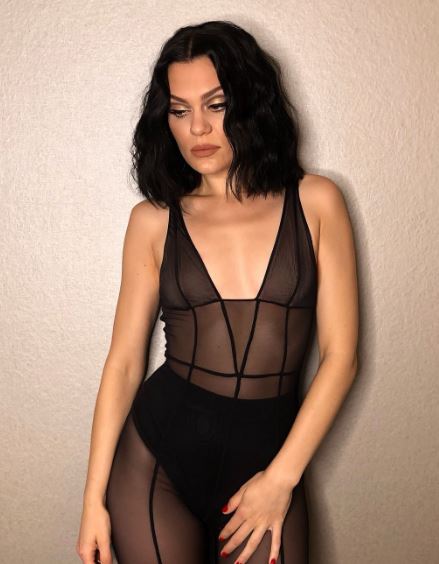 Jessie stands tall with a height of 5 feet and 9 inches and weighs around 58 kgs. With a body measurement of 33-23-34 inches and green eyes and brown color, she has won the hearts of thousands of people.