Joe Alwyn is a British actor known for his role in the movie Billy Lynn’s Long Halftime Walk (2016). Likewise, he is well acclaimed for his roles in movies like The Sense of an Ending, Mary Queen of Scots and The Favourite.

Joe Alwyn was born on February 21, 1991, in North London, England. He completed his studies from the City of London School. Then, he studied English literature and drama from the University of Bristol. Moreover, he obtained a BA degree in acting from the Royal Central School of Speech & Drama.

Joe stepped foot in the entertainment industry with a lead role in a drama flick Billy Lynn’s Long Halftime Walk in 2016. He worked alongside Kristen Stewart, Vin Diesel, Chris Tucker and many other stars in the movie. The $40 million budget movie could not achieve what was expected as it only grossed $30 million.

Then, he landed a supporting role in the British-American drama flick The Sense of an Ending. In 2018, he got a chance to star in the historical movie, Operation Finale. Not just this, he appeared in movies including The Favourite, Boy Erased, Mary Queen of Scots, etc.

In such a short span of time, he has garnered immense fame and a net worth of $250 thousand.

Joe Alwyn is in a dating relationship with singer-songwriter Taylor Swift. They have been dating since 2016, however, their fling got confirmed only in May 2017. It has been reported that Swift timely flew to London to spend quality time wearing a disguise to keep it a secret. 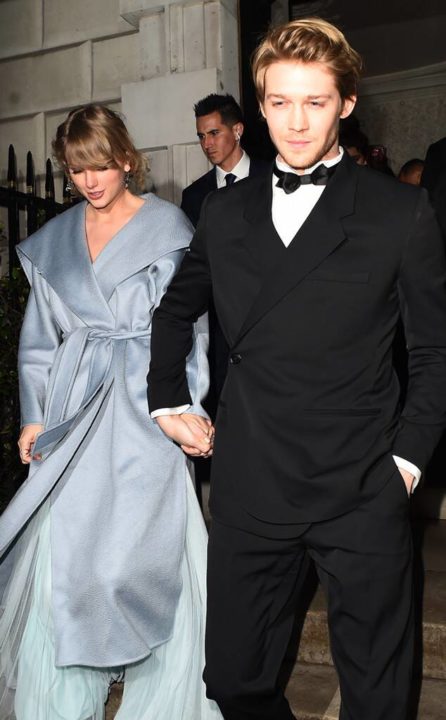 Moreover, it is believed that American actress Emma Stone introduced them to each other and the matchmaker was American fashion model Gigi Hadid.

Joe was born to a psychotherapist mother, Elizabeth Alwyn, and a filmmaker father, Richard Alwyn. He shared his childhood with two younger brothers Thomas Alwyn and Patrick Alwyn. 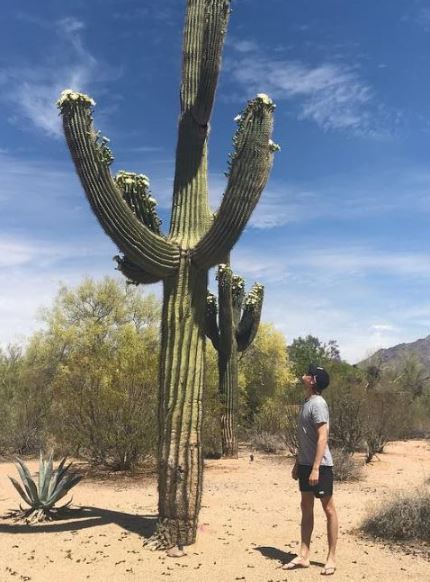 Joe stands tall at a height of 6 feet 1 inches and weighs 86 kgs. He has a blue eye color and blond hair color.