John Mann was born on the 18th of September 1962. His birthplace was marked on the city of Calgary, Canada. As he was born in September, he shared the zodiac sign, Virgo. He was Canadian by nationality and white by ethnicity.

John Mann died on the 20th of November, 2019, Wednesday. He was in a battle with Alzheimer’s disease for nearly seven years. He died at the age of 57 and was diagnosed with Alzheimer’s when he was age 50.

#BREAKING: John Mann, lead singer of Vancouver-based Spirit of the West, has died after a years-long battle with Alzheimer’s disease, the band said in a statement.https://t.co/ujUKgRNm9g

John Mann was a multi-talented person who was a musician and actor. He was a lead vocalist in the band named Spirit of The West. The group had the theme of folk-rock and was highly demanded by many people. He had also released three solo albums, which were named Acoustic Kitty, December Looms, and The Waiting Room.

He was also in the acting industry, and he studied theatre in Studio 58 in Vancouver. But as he was dedicated to music, he had halted his career in acting. He appeared in the movie Turbulence 3: Heavy Metal. These appearances also attracted many followers towards him and were famous for his role as well. He had also appeared in films like The Tall Man, Underworld: Evolution, and many more. 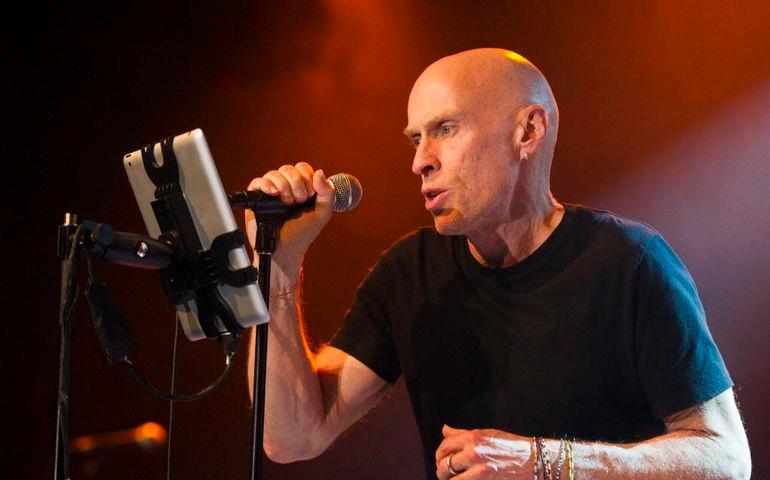 John Mann was married to Jill Daum and had a happy relationship together. They were married for years and shared children. They were named Harlan (son) and Hattie (daughter). He had a healthy relationship with all of his family members.

However, information about his marital life is still not available. He never shared about how he met Jill Daum and how their relationship started. 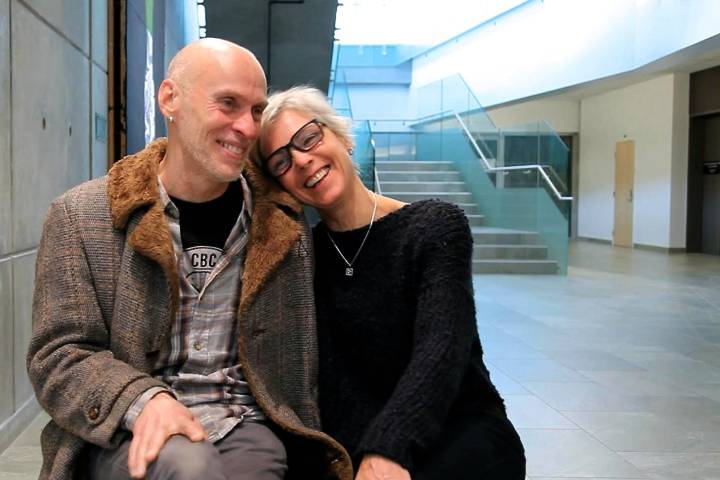 However, their marital journey came short as John is no longer in this world. It was a significant loss for Jill Daum, and they would have spent their life together for many more years.

John Mann never shared any information about his family, parents, and siblings. He kept his personal life a secret and did not want to involve the world in it. He might have wanted to share about it in the future, but he couldn’t.

John Mann had an average height and weight and had maintained his body well. He was physically fit and used to take care of his health properly. However, his exact body measurement remains a mystery, and there are no details available about it till the date.