If you have spent most of the time on YouTube and listen to cover songs, then you might know this Canadian singer, Johnny Orlando. The 15-year-old is an emerging star on the platform which is known for covering songs of Justin Bieber, Austin Mahone and many more. Furthermore, he has also released his songs Let Go, Missing You and Everything. He has also collaborated with various singers throughout his career. Now let’s know more about Johnny Orlando through this biography!

Johnny Orlando was born in the town of Mississauga, Ontario, Canada on 24th January 2003. He is Canadian by nationality and belongs to North American ethnicity. His zodiac sign is Aquarius. He is born to the Orlando family to Meredith and Dale Orlando. He was raised with siblings sister Madison and Darian who is a young sister. The young teen hasn’t shared the detail about his education but, he will soon earn the graduation from the middle school.

Johnny began his singing career at the age of eight along with young sister Darion releasing songs titled “Summertime,” “Replay” and “Never Give Up.” After they appeared to the limelight, in 2016, he released is the single song “Let Go” which reached more than 9 million views.

Later, he started posting cover songs by the famous artists like Justin Bieber and Austin Mahone in his YouTube Channel. His video helped him garner massive followers and good revenues from the channel.

In his YouTube channel, he has more than 3.4 million subscribers and has garnered more than 5.4 m Instagram followers. However, his admirers are keen to find out Johnny income. 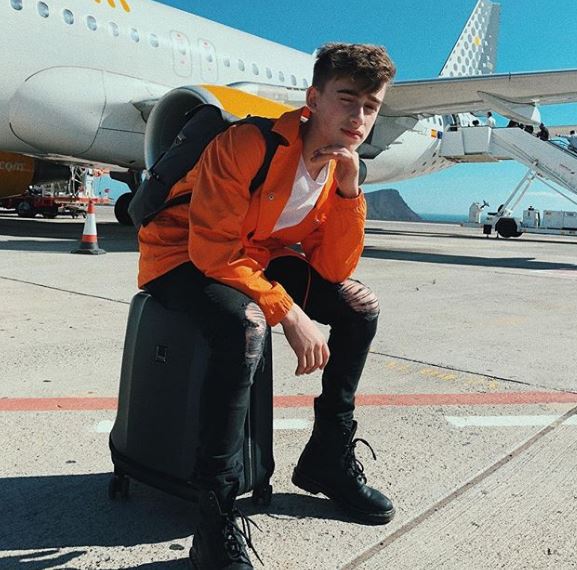 Although he doesn’t have a specific salary, it is evident that at his teenage he earns a hefty amount of fortune from his career. As of 2018, Johnny’s net worth is estimated at $500 thousand.

Johnny is a handsome Canadian singer who has garnered a massive love for his fan followers. He is an emerging artist whose love life is often speculated by his followers, especially girls. Are they keen to find out his dating affairs and girlfriend? 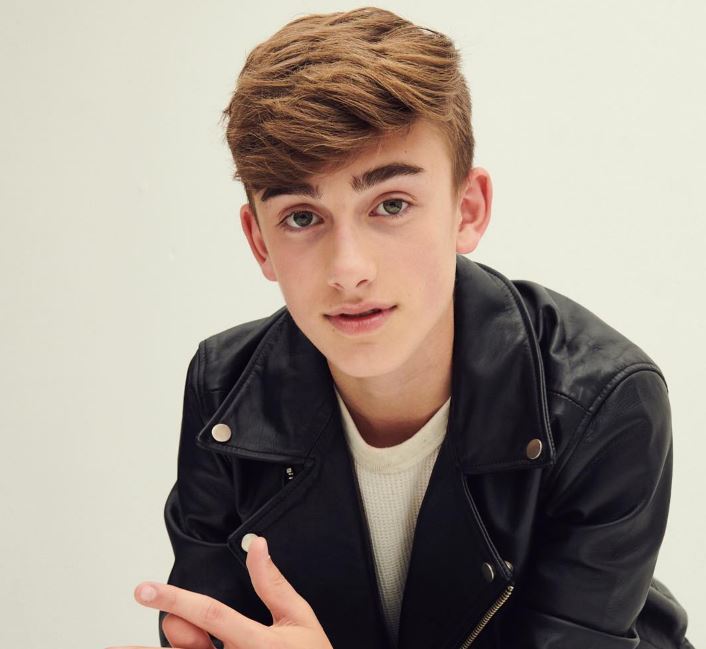 Well, the musical artist dating life is unknown at this moment. He loves to keep his personal life away from the media eyes. However, speculating through his Instagram account reveals flaunting pictures of a girl, Mackenzie Ziegler who is also a singer. They often share their photos hanging out at different places, doing the concert together and appearing in various events.

On 24th January 2017, Kenzie wished him on her Instagram by posting their picture and captioning:

happy bday john! thanks for annoying me so much🙄 (ur pretty funny too)

However, are they more than just friends? We will get to this topic after Johnny officially reveals it.

Johnny is born in the house of Orlando family to father Dale Orlando and Mother Meredith Orlando. His father parents detail aren’t official yet. However, he was raised by her parents along with three siblings; sisters Madison, Darian, and Lauren. His elder sister, Madison is an Instagram star and his little sister, Lauren often appears in his YouTube video. 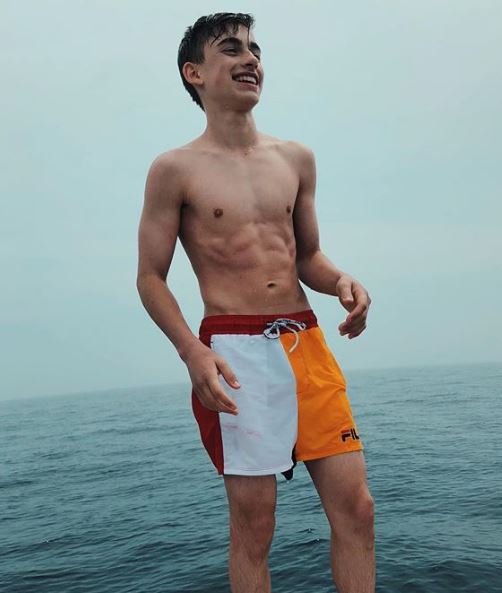 As a Canadian singer, Johnny Orlando’s height is measured at 5 feet 1 inch and weighs about 50 kg. He has white skin, dark brown hair, and dark brown eye. Nothing much regarding his body size and measurements are provided.