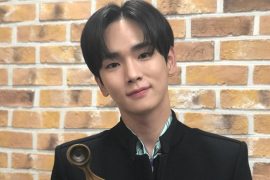 The famous Korean POP band ‘SHINee’ has another talented singer named Kim Ki-bum, 26, who is best known a Key. Know all facts about him on this wiki!

Born on 23rd of September 1991, Key’s real name is Kim Ki-bum (김기범). He was born in Daegu, South Korea but moved to Seoul during S.M. National audition. His primary profession is a singer, but he is also a TV presenter, fashion designer, and an actor. He debuted in the singing field in 2008, joining the group ‘SHINee.’

In Jonghyun’s funeral, 21st December 2017, Key wrote a letter to Jonghyun. He shared the handwritten note apologizing for not being there for him. 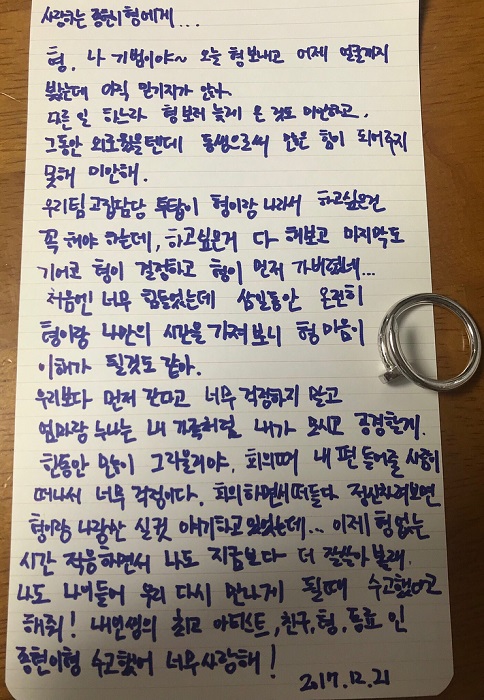 ‘To Jonghyun hyung whom I love!’

‘Hyung. This is Ki Bum~ I sent you off today and even saw your face yesterday, but I still can’t believe it. I’m sorry for visiting you so late because of work, and I’m sorry for not being a source of strength to you when you were lonely.’

Key admitted being one of two stubborn boys in the SHINee group including Jonghyun. They were like close friends who loved talking and going on a vacation. 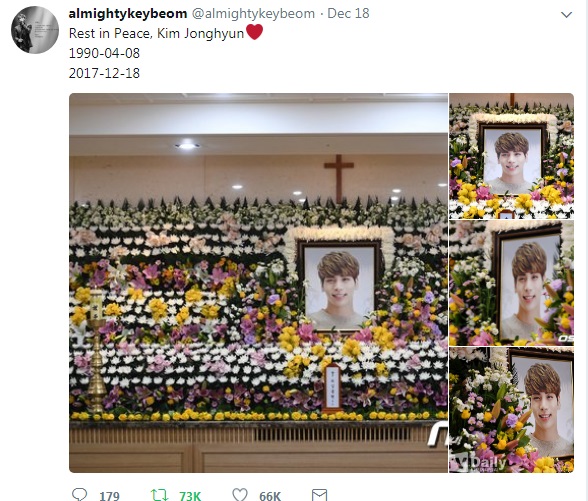 ‘I’m going to try living a better life, too. When I get older and we meet again, tell me I did well! Jonghyun hyung, you were the best artist, friend, hyung, and colleague to me. ‘You did well, and I love you so much!’

Key has been singing for nine years and has acted on four movies, four TV series, eight variety shows and eight times in the theatre. Having long work life, he has earned good name, fame and increased his net value.

Note: Do not forget to turn subtitles ON!

Key, one of the hard-working singer of SHINee, seems to be in a dating relationship. The insider mentioned Key to be in love relationship with KARA group’s ex-member Nicole. The love speculation started as they have something in common like their birth year (1991), being a member of ’91 line and more. 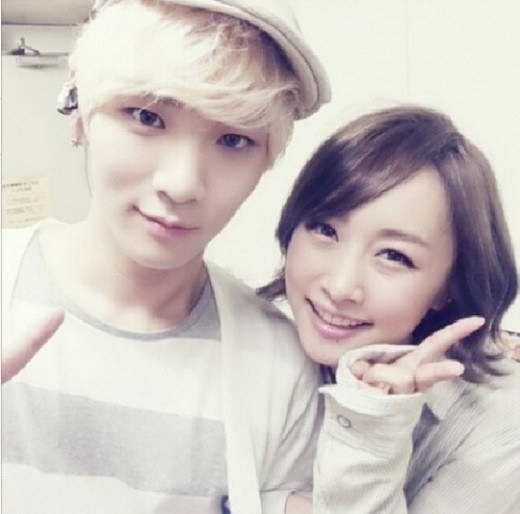 Recently, the news also came out that both were seen close in public place. As both are a social butterfly, adding each other’s pictures on Instagram, they might be dating. Key hasn’t admitted/announced his love life, and SME denied the news.

Before Nicole, he had his name linked with Eunji, an APINK group member. Both worked together on ‘We Got Married’ TV show, in which their act was natural. 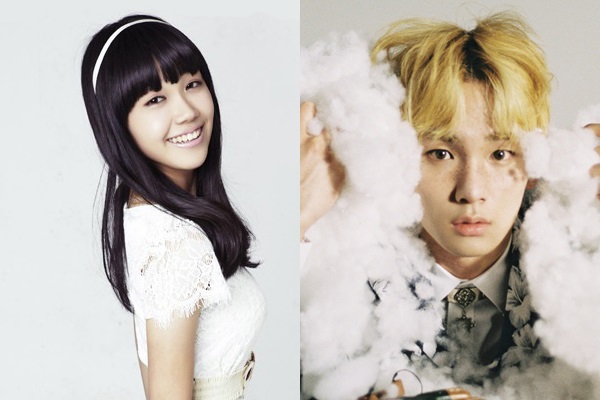 As Key mentioned Eunji to be his ideal woman, the rumor came out in the spotlight.