American hip hop artist and rapper Kodak Black is best known for his song No Flockin. He started visiting recording studios from an early age and found it as an enjoyable place.

Dieuson Octave, who is well known as Kodak Black, was born on 11 June 1997 in Pompano Beach, Florida. He currently ages 21 possessing the birth sign, Gemini. His mother raised him in Golden Acres. He is American by nationality and possesses the ethnicity, African-American

Famous rapper Kodak Black got arrested on firearms charged at Miami’s Rolling Loud festival Saturday. As per U.S marshals, he will face both federal and state firearm charges. Moreover, rapper Lil Wayne says he didn’t perform as scheduled at the Miami-area hip hop festival because during his performance he was searched by law enforcement officers.

A reporter of 7 news, Brian Entin tweeted about Kodak being arrested.

Black started his professional career at the age of 12 where he joined the rap group named Brutal Youngnz under his first stage name J-Black in 2009. After that, he joined a local rap group called The Kolyons. 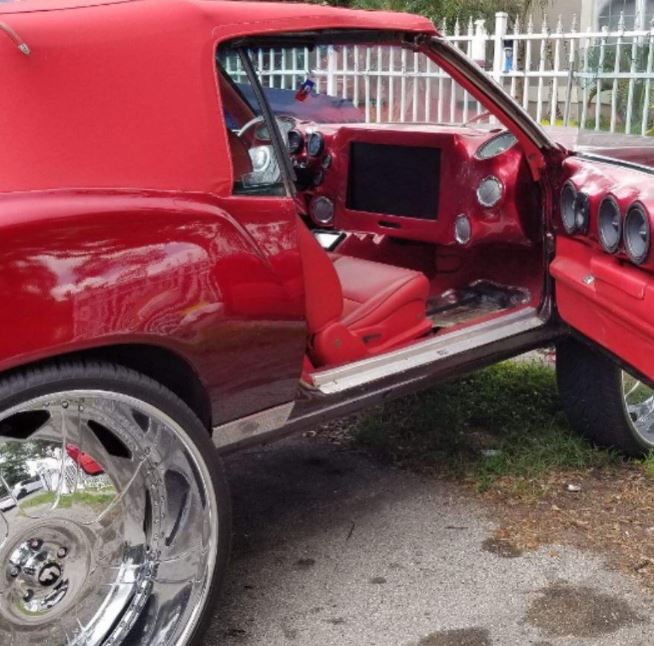 Globally renowned as a rapper, Black has an estimated net worth that swings around $600 thousand. 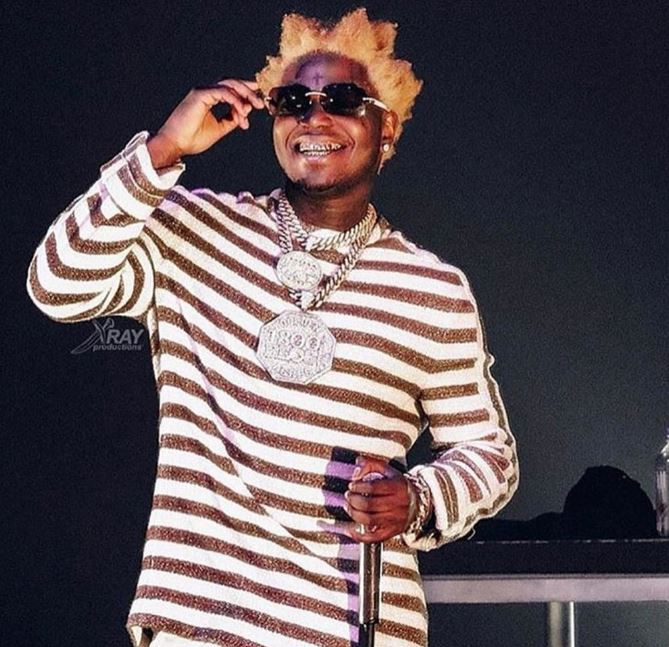 Famous rapper Black is currently single. He has never spoken anything regarding his relationship to media nor in any of his interview. Seems like he is in search of a perfect partner.

Black was born to American parents. They were immigrants from Haiti. However, their name is still under the curtain. As a sibling, he has an elder brother, John Wicks and a young brother who’s named is unknown. 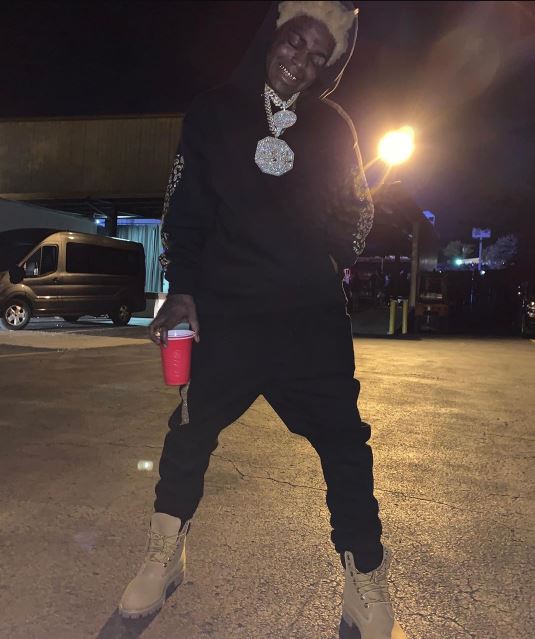 Rapper Black is blessed with a perfect measurement where he stands tall at the decent height of 5 feet 7 inches. He has black colored eyes and hair.