Creating music masterpieces in ‘Frozen,’ ‘Coco’ and ‘Winnie the Pooh,’ Kristen Anderson Lopez with her husband Robert Lopez is appreciated and loved by children all across the globe.

Kristen Anderson was born in the year 1972 on March 21. She is originally from New York and holds an American nationality.

A theatre enthusiast, Kristen successfully made an outstanding career in the drama business. Kristen started off writing musicals for ‘Finding Nemo’ in 2006 for Walt Disney Production. The musical Transit created at O’Neil Conference by Anderson-Lopez received Drama Desk Award for Outstanding Ensemble in 2011. 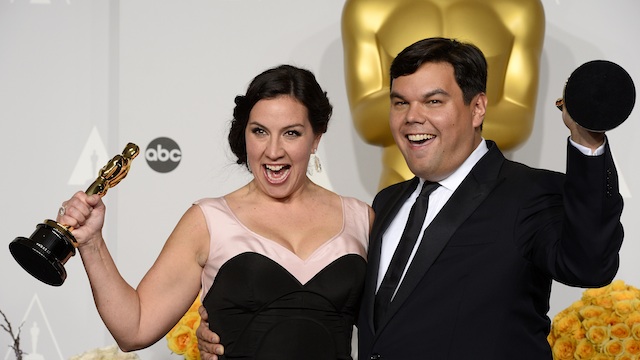 Anderson-Lopez, alongside Robert Lopez and Henry Jackman, wrote songs for children’s shows like ‘Winnie the Pooh,’ ‘Bear in the Big Blue House‘ and ‘Wonder Pets.’ Among those ‘Winnie the Pooh’ was nominated for Annie Award for The Best Music, where she was the voice of Kanga. For their song ‘Let it go’ in the movie Frozen, Kristen, with her man, won the Academy Award and two Grammys. Moreover, for ‘Remember me’ in Coco, she won the Annie Award and the Academy Award.

Kristen’s net worth is estimated to be $700 thousand. 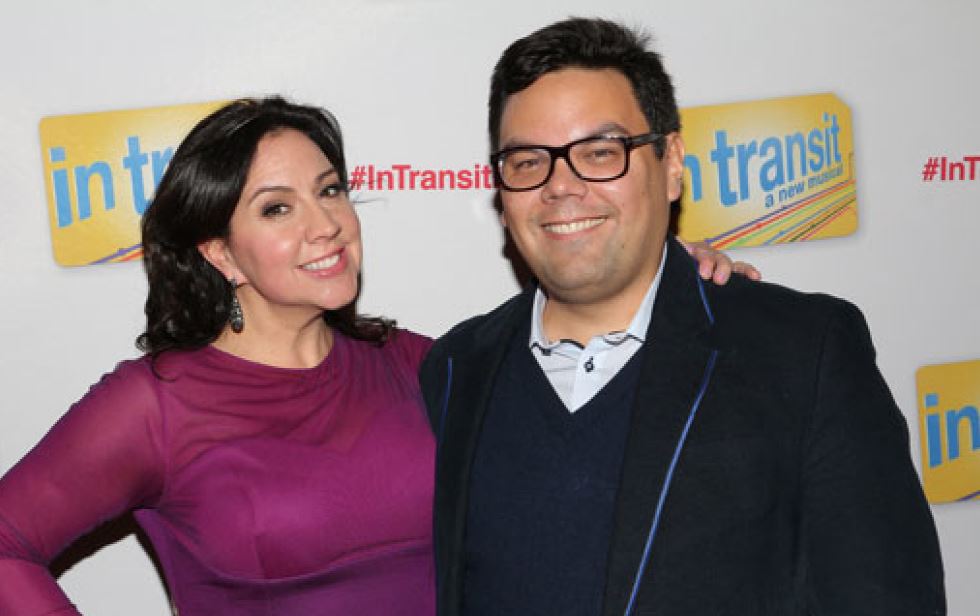 Kristen met Robert in the 1998 Lehman’s Workshop and started dating. They tied the knot on October 12th of 2003. Fortifying their relationship, the beautiful couples have two daughters; Katie and Annie.

Kristen was welcomed by John Anderson and Erin Anderson, who are now living in Waxhaw. She has a sister named Kate Anderson. At the age of 4, Kristen accompanied her father for a theatre show in Croton-on-Hudson, that’s when the musical flames ignited within her along with her sister. 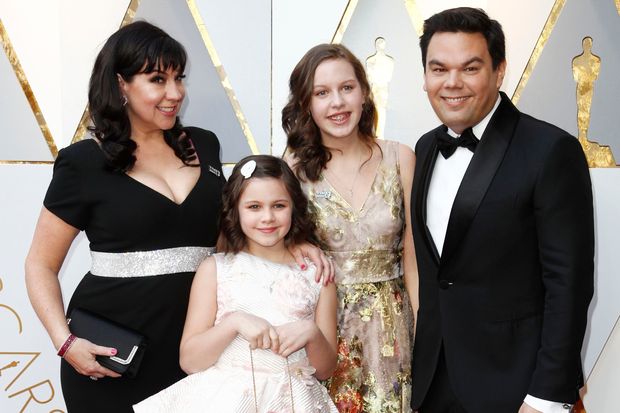 Her sister Kate co-writes songs for Olf’s Frozen Adventure. Katie and Annie; her daughter also have voices in ‘Frozen’ for 5 years old Anna and a troll, respectively.

Kristen Anderson has a curvy figure which compliments her average height. However, her exact body measurements are yet to be updated.