Being an uprising actress in the entertainment industry, Laci J Mailey has dazzled her fans member by showcasing her acting talent in the TV series called Falling Skies (2012-2014). She is also known for her role in Jess O’Brien in the TV series Chesapeake Shores (2016-2018).

Laci J Mailey was born in Fruitvale, British Columbia, Canada, in 1990. Her birthday falls on every 15th of November, and she possesses the zodiac sign, Scorpio. She belongs of Canadian nationality and white ethnicity. Talking about her education, Laci attended Vancouver Film School. Then, she went to attend high schools in Los Angeles and New York City.

Laci made her first debut in the entertainment industry by playing a role in the short movie called Tempo in 2011. The same year she got the chance to appear in TV movies, including Good Morning, Killer, and Hunt for the I-5 Killer. She also appeared as Vera in the TV series Captain Starship. 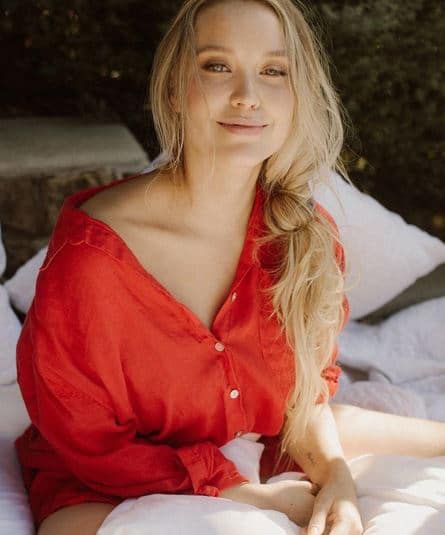 Eventually, Laci got roles in numerous TV shows and movies, including Fairly Legal, Motive, and The Magicians. Along with that, her role in the Horror-thriller TV series, Supernatural gave her stardom. Not only that, she rose into prominence by playing alongside Drew Roy and Brandon Jay in the movie called Falling Skies. She even played the role of Jess O’Brien in 2016’s Chesapeake Shores.

Moreover, Laci’s acting talent even led her to win the Special Mention Award in One-Reeler Short Film Competition for Poetry Series: Italy in 2018. She has been cast in Throw Away People, Evil Feed, Date and Switch, Newlywed and Dead, and The Pregnancy Project. 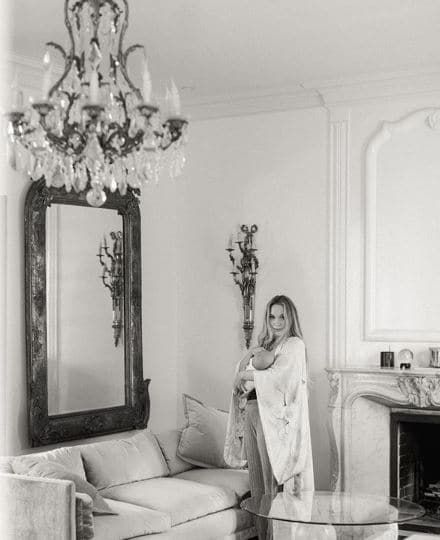 Laci is a married woman. She exchanged vows with her husband named Steve Bradley, who is also an actor. The couple became husband and wife on the 28th of July 2016. During their wedding, they went on a road trip to different places, including Monterey Tides. 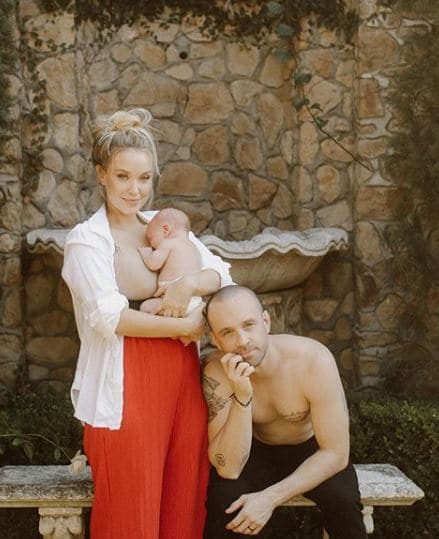 As for now, the happily married couple is blessed with their son named Cassius Leo Bradley and a daughter whose name is not revealed. Cassius was born on the 22nd of October, 2019. Showcasing his love, Steve has also inked his son’s name along with his birth date on his chest. 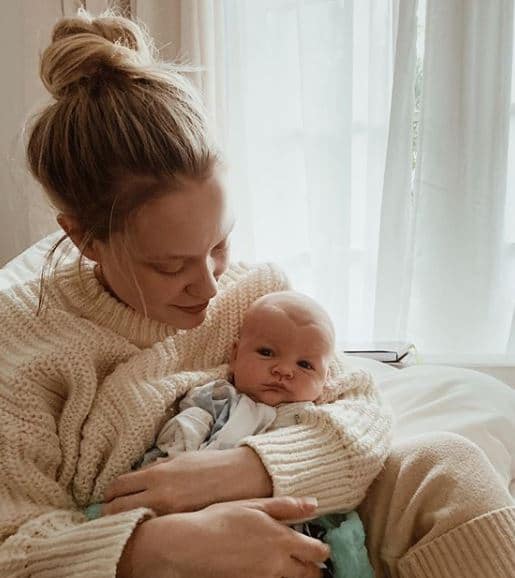 Laci and Steve had their first encounter in the year 2008 and fell in love instantly. After eight years of dating, they decided to take their love life a step ahead, i.e., marriage.

Laci was born in the Mailey family and possessed a white ethnical background. However, she hasn’t talked about her parents’ and siblings’ information in public. She knows how to keep her personal life and professional life separately. 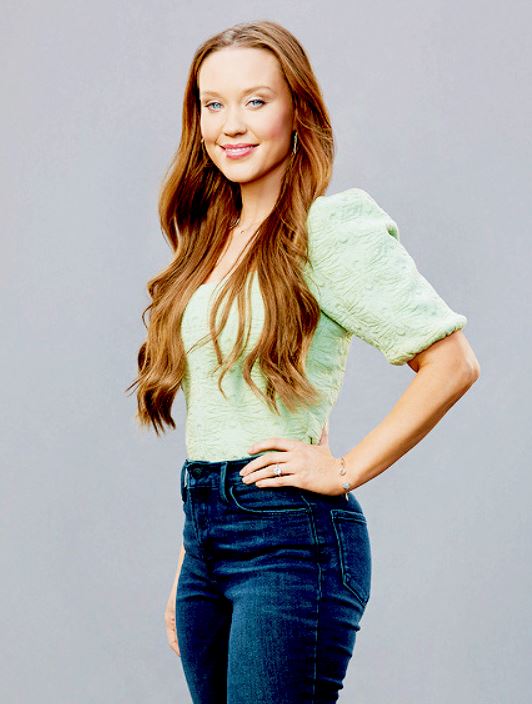 Actress Laci J Mailey has a body measurement of 35-25-33 inches. Also, she has a cup size of 40C (US). Her height measures 5 feet 2 inches, and she weighs around 52 kg. She has brown hair color and blue eye color.

How old is Laci J Mailey?

Where is Laci J Mailey from?

What is the net worth of Laci J Mailey?

Laci J Mailey is worth $800 thousand.

Who is Laci J Mailey husband?

How many children does Laci J Mailey have?

Lacy J Mailey is blessed with two kids, one daughter and one son.

No, Laci J Mailey is not pregnant at the moment.

How tall is Laci J Mailey?