An American actor and rapper, Lakeith Stanfield, rose into prominence for portraying roles in movies – Straight Outta Compton and Get Out. He is also recognized for playing lead roles in Dope, Sorry to Bother You and Uncut.

Lakeith Stanfield was born in San Bernardino city of California, in the U.S. in 1991. His birthday falls on the 12th of August, and his zodiac sign is Leo. He holds an American nationality and possesses African-American ethnicity.

Lakeith made his debut in the entertainment world form the short film called Short Term 12 in 2009. The film was award with Jury Award for U.S. Short Filmmaking at the 2009 Sundance Film Festival. In 2010, he was cast in a short film, Gimme Gracel. Afterward, he left acting. And he started gardening and roofing to financially help his family. 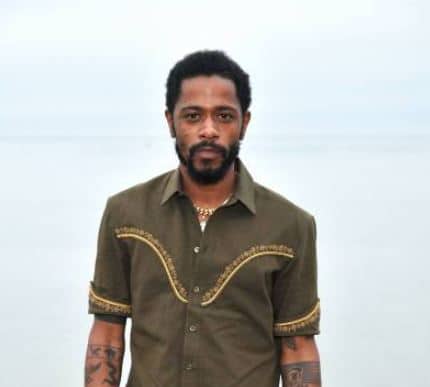 Eventually, Lakeith got a chance to reappear in Short Term 12, which was a feature-length adaptation. Then, he started getting roles in movies like Selma, The Purge: Anarchy, Memoria, King Ripple, and Miles Ahead, which helped him gain the limelight.

In 2015, he was cast in the role of Snoop Doggy’s biopic called Straight Outta Compton. He also garnered attention from the horror film Get Out and the Netflix-adaption of Japanese Fantasy-thriller series called Death Note. 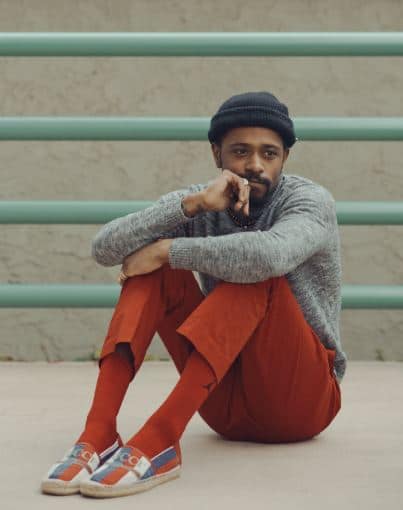 Lakeith was cast in the dark comedy film called Sorry to Bother You, which was released on the 6th of July in 2018. After a year, he got featured in the Netflix romantic comedy film, Someone Great as Nate Davis.

Lakeith is dating his longtime girlfriend, Xosha Roquemore, who is an actress. She has appeared in numerous hit films like The Female Brain and G.B.F. 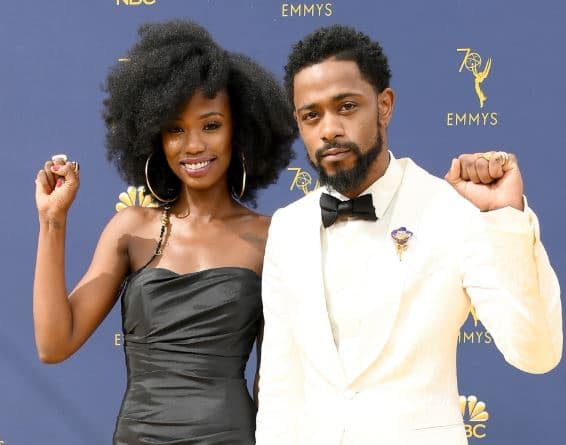 The couple started dating each other since August 2015. They made their public appearances during the world premiere of Straight Outta Compton in L.A.

Moreover, the duo is blessed with their first child named Greg Stanfield in June 2017. For now, the pair hasn’t released any information when and where their marriage will take place.

The American actor was born with the full name of Lakeith Lee Stanfield. His parents raised him in Riverside and Victorville. During an interview, he talked about difficult situations while growing up in a fractured family.

“grew up very poor in a fractured family that was dysfunctional on both sides.”

Then, at the age of 14, Lakeith decided to pursue an acting career when he joined high school’s drama club. Afterward, he enrolled in the John Casablancas Modeling and Career Center in Los Angeles.

Lakeith has a height of 6 feet and weighs around 71kg. He has dark brown eyes and black hair.