Sometimes it’s unfortunate to become famous from the incident that causes a drastic incident, as it reflects the memories associated with the accident. However, Lauren Scruggs took it in a positive way and is motivating people who went through painful experiences. Moreover, she is a fashion journalist, blogger, and author.

Lauren was born in Redonda Beach, California, on July 18, 1988. She is 31 years old, and her zodiac sign is Cancer. The nationality of Lauren is American, and she is Caucasian by ethnicity. Talking about her education, she completed her bachelor’s degree from Dallas Baptist University. 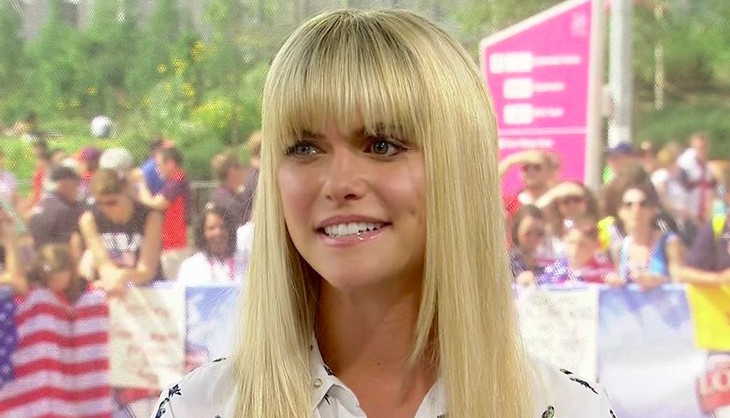 After the incident, she became famous and received media attention due to a horrible accident. Lauren appeared on NBC’s Today show, on August 9, 2012. The show was her first public appearance after the incident. The same year she released her first book, ‘Still Lolo: A Spinning Propeller, a Horrific Accident, and a Family’s Journey of Hope.’ Her second book was published in March 2015, titled, ‘Your Beautiful Heart.’

Apart from that, she is the founder of the Lauren Scruggs Kennedy Foundation, which provides women in need with high-quality prostheses. She has earned a net worth that estimated at $1 million. 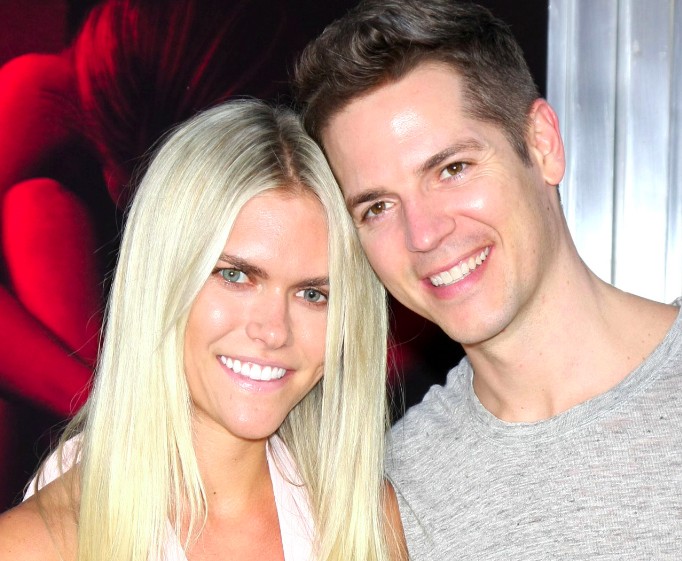 The relationship status of Lauren before the accident is not available. After the incident, Lauren met Jason Kennedy through a mutual friend, Giuliana Rancic. On their initial meet up the couple fell for each other. The couple was in a relationship for almost two years as boyfriend and girlfriend. In May 2014, Kennedy purposed Lauren by surprising with 500 electronic candles on a lawn.

Moreover, her husband is a correspondent for E! News. The pair are enjoying their married life and is yet to start a family with children. For now, Lauren is not expecting a child any soon.

Lauren is the daughter of Jeff Scruggs and Cheryl Scruggs. Her parents brought up her in Redondo Beach, along with her sibling. She has a sister, whose name is Brittany Morgan.

The Reason Behind The Accident

In December 2011, Lauren and her mother went to attend a party held on a private airport. Being an adventurous person, Lauren stood in a line to ride on a plane; her friend was offering. Due to bad weather, while landing, she couldn’t see the plane’s propeller in motion. This stuck in a propeller, losing her left limb and eye. 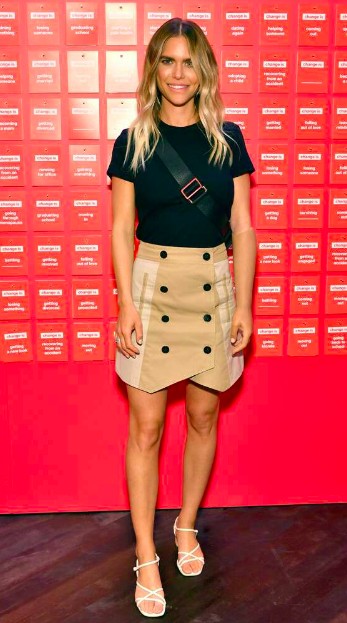 Lauren stands with an average height and body weight. She looks gorgeous and slender. She has a slim body and has a fair skin tone. Similarly, the color of her hair is blonde, and she has blue eyes.