Linda Hogan is an actress and executive by profession. Some of her notable work in the entertainment industry includes television series Thunder in Paradise and a movie, Little Hercules in 3-D, where she portrayed Mrs. Becker. Apart from that, she has appeared in the 2013 music video of Ricky Romance’s song, M.I.L.F.

In Miami, Florida, Linda was born in the year 1959. She celebrates her birthday on August 24. The ethnicity of Linda is mixed, and she is 60-years-old. Moreover, she has an Australian, British, and Irish descent. The horoscope of Linda is Virgo. From, Chatsworth High School, Linda pursued her education. 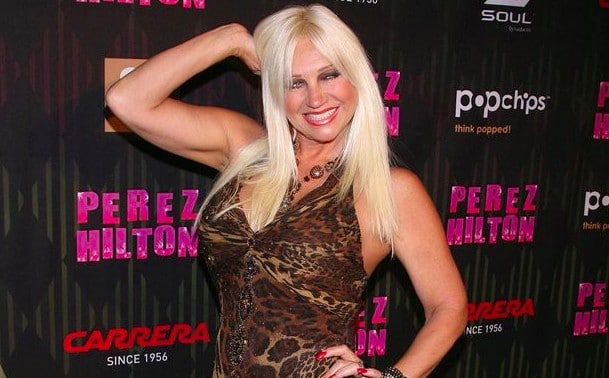 After graduating from high school, Linda opened a beauty and nails salon at Devonshire St. in Chatsworth. While being in a relationship, Linda appeared into Hulk Hogan’s album Hulk Rules, and performed as a back-up vocal along ‘The Wrestling Boot Band.’ However, her career grew into an immense spot after entered into the VH1 reality show Hogan Knows Best. In 2011, Linda published a book titled, ‘Wrestling the Hulk: My Life Against the Ropes.’ She has enjoyed her luxurious lifestyle backed by her profession.

The estimated net worth of Linda is $20 million.

The love life of Linda began as a long-distance relationship for two years. She met Terry Bollea, a.k.a Hulk Hogan in a restaurant in Los Angeles. The couple married in 1983, and the ceremony was attended by Andre the Giant, Vince McMahon, and other wrestling personalities. From the relationship, Linda has two children, Brooke and Nick. However, the marriage couldn’t last long; the pair filed for divorce on November 20, 2007. After two years, the divorce was finalized on July 28, 2009.

Later she was engaged to her boyfriend, Charlie Hill, though they called it off in May 2012. The relation turned sour with allegations and charges, and Linda was sued for $1.5 million by her ex-fiance.

The name of Linda’s father is Joe Claridge, while her mother’s name is Gail Claridge. Her father made guns who owned Claridge Hi-Tec. Moreover, her mother is a owner of Gail Claridge Designs and an interior designer by profession. As a child, her parents raised Linda along with her sibling, Christie Claridge, who is an American model and winner of Miss International 1982. 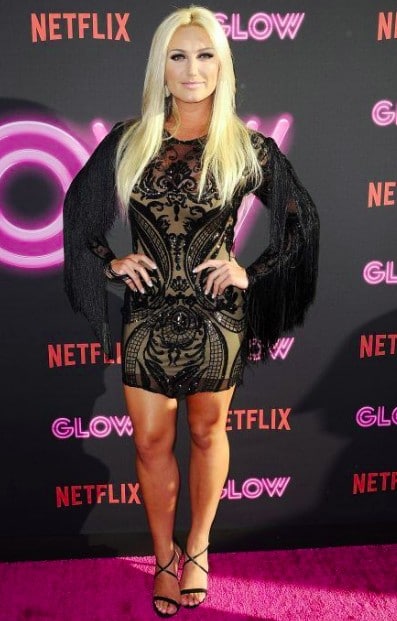 Linda stands with an impressive height of 5 feet 8 inches, along with a bodyweight of 67 Kg. Her body size is 37-26-37 inches. Furthermore, the color of her hair is blonde and has gray eyes.