Many people recognize Linsey T. Davis from her role on ABC News as she has covered many important stories since she joined the network. However, many might not realize that she also has a forte when writing children’s books as her book, The World Is Awake: A Celebration of Everyday Blessing was the number one Bestseller on Amazon Books. Nonetheless, Linsey is also a two-time Emmy Award-winning correspondent who reports for World News, Good Morning America, 20/20, and Nightline.

Linsey Davis was born in 1977 in the United States. She celebrates her birthday on October 21, which makes her age 45 and birth sign Libra. She holds an American nationality and comes from African-American ethnicity. She graduated from the University of Virginia and later from New York University with a Master of Arts in Communications. She is also a member of the Alpha Kappa Alpha Sorority.

Linsey Davis Net Worth and Salary

Long before joining ABC, Linsey started as a reporter for WJRT-TV from 2001-2003. Later, she was the anchor of the weekend evening newscasts at WTHR-TV in Indianapolis. In June 2007, she joined ABC News as a New York-based correspondent for ABC NewsOne. In 2009, she reported the miracle on the Hudson and Michael Jackson’s death. Her story on “Nightline” and “Single Black Female” made waves the same year. She had also interviewed Bill Cosby after he was alleged of dozens of sexual assaults. 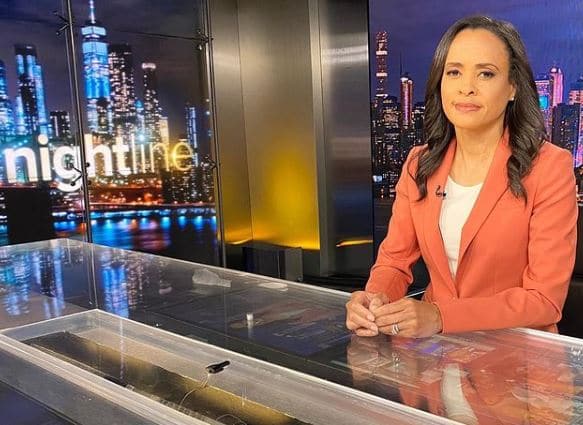 Besides, she has covered many news stories, including the MeToo Movement, the Las Vegas massacre, the Boston Marathon bombing, and several of President Obama’s trips overseas. Likewise, she has interviewed many huge personalities such as Hillary Clinton, Mike Pence, and Bill Gates. During the 2020 presidential election, she was at the front of ABC coverage. 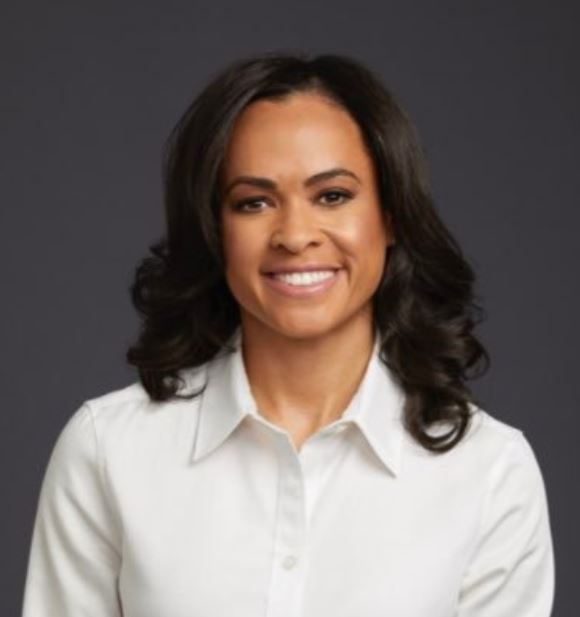 Besides an amazing career, Linsey also enjoys a happy relationship with her husband, Paul Roberts. The pair tied the knot at the Oheka Castle in New York on March 10, 2013. Apart from sharing the love for each other, the married duo is also involved in charitable marathons. They have participated in the 2018 Hampton Beach, New Hampshire, running a marathon and another one held in Las Vegas the same year.

Likewise, the report has also featured her husband many times on her social media. She also wished him on Valentine’s Day, sharing an adorable picture of the duo. Moreover, the pair is also blessed with an adorable baby named Ayden, born in 2013. Nonetheless, Linsey seems to live happily with her precious family of three.

Linsey was born to her parents, Ronald Davis and Beverly Davis. Her parents had tied the knot in 1969 and have been married for over fifty years.

Likewise, both her parents were school teachers before her father left to start his own construction company. Likewise, she also has an older sister whom she has featured on her Instagram. 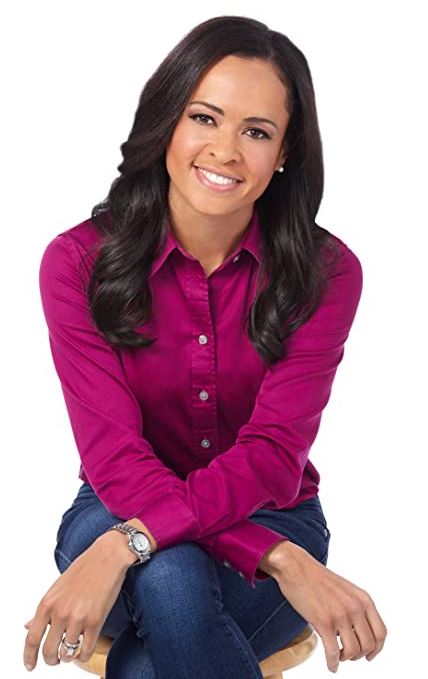 Linsey has not shared the statistical measurement of her body. However, we can surely tell that she has an average height judging from her TV appearance. She is 5 feet 4 inches tall and weighs 54 kg. Besides, the beautiful journalist also possesses brown eyes and black-colored hair.

How old is Linsey Davis?

How much does Linsey Davis make?

What is Linsey Davis' net worth?

Who is Linsey Davis' husband?

Linsey is married to her husband, Paul Roberts.

How many kids does Linsey Davis have?

How tall is Linsey Davis?