The Canadian Actress is the youngest four children in her family. She worked as a makeup artist in her early days but her passion for acting surfaced, and now she is an established actress. She came to the fame from Booky Crush. She is engaged to the Canadian actor Dion Johnstone and is happy in her life. We might soon see these lovebirds tying the knot.

Born in Ontario, Canada Lisa Berry is Canadian actress. She was born on 7th November however the year of her birth is not revealed.  She completed her academic qualification at Randolph Academy for the Performing Arts, Toronto Acting, Singing, and Dance in 2004.

Canadian actress Lisa started her career as a makeup artist. She also played different roles on stage and television. She went to train at the Randolph Academy for the performing arts which helped her grow as an actress and perform her role and characters in the movies and television with full confidence. Some of her films and TV shows are Death 2.0 on Supernatural, The assassin for hire, Captain Pam Everwood on Global and ABC’s Combat Hospital, Serena on Lost Girl for Showcase, Zoe Figgis on The Firm (NBC)  and so on.

Lisa is also a stage artist, and some of her roles on stage are Penny in Father Comes Hoem from the Wars, Dido in an Octoroon Mrs. Muller in John Patrick Shanley’s Doubt and so on. She rose to fame from Booky’s Crush. She surely is an established actress and an artist and earns good money. The information about her net worth and salary is not revealed till date. 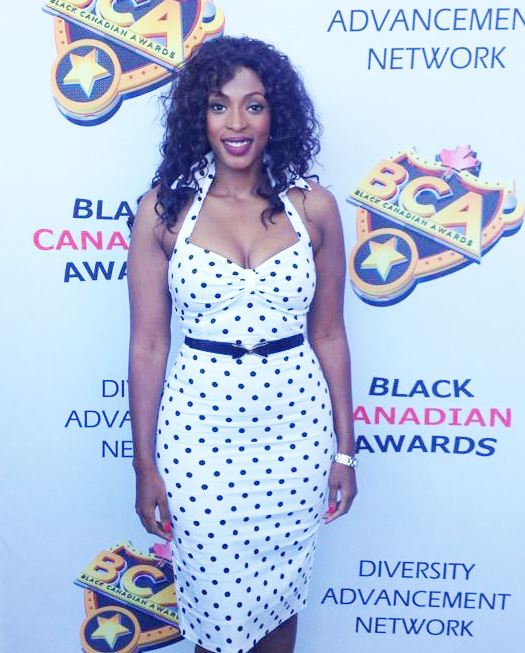 Lisa is a tall and a beautiful Canadian actress. She was the youngest four children of her family. The details about her family unknown but we surely know that she has three siblings with whom she grew up.

Actress Lisa has an enviable relationship with Canadian actor Dion Johnstone. They started dating in 2012. They are very much in love. If we follow Lisa on her social site, the pictures of this lovebirds spending quality life together can be seen posted frequently. The couple was seen together in the premiere of movie The Colony.

On 1st January 2016, Lisa shared the pictures addressing Dion as a fiancee. They might have got engaged secretly.  She also posted a photo on Valentine Day in 2017 stating how blessed she is to have him and go through the same journey. 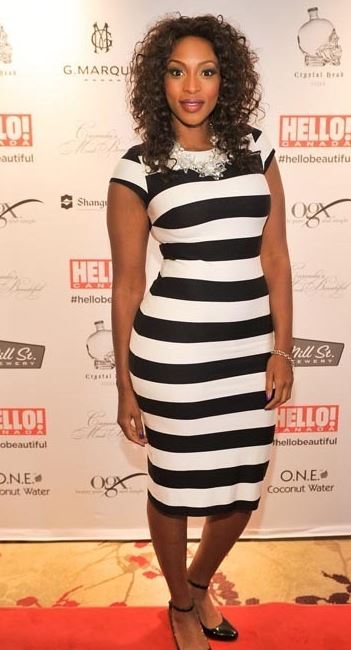 As per the wiki, Lisa is tall with 5 feet and 9 inches. She is dark skinned with black hair and chocolate brown eyes.