MacKenzie Mauzy is an American actress best known as Phoebe Forrester, a role she played on the CBS daytime soap opera ‘The Bold & the Beautiful.’ The actress has also dabbled in stage plays and has appeared in a few television films. Besides her professional career, she often hit the headlines for her dating rumors as the talented actress is single after divorcing her ex-husband.

Originally from Greensboro, North Carolina, MacKenzie Mauzy was born on October 14, 1988, under Libra’s star sign. The 33-year-old is American by nationality and belongs to mixed ethnicity, having English, German, and Scottish origin. The actress hasn’t disclosed any details about her childhood and educational qualifications.

MacKenzie Mauzy Net Worth and Salary

Mauzy initially worked as a stage actress in classic plays such as Snow White, A Christmas Carol, Macbeth, and Annie. She made her big-screen debut as Lizzie Spaulding on the CBS soap Guiding Light in 2000. Since then, she made several guest appearances in TV series such as CSI: NY, Cold Case, Law & Order, CSI: Crime Scene Investigation, NCIS: Los Angeles, Drop Dead Diva, and  Bones.

From 2006 to 2008, Mauzy played the lead role of Phoebe Forrester on the CBS soap The Bold & the Beautiful. She landed a recurring role of Abigail Morgan on ABC’s crime drama series Forever in 2014. She then guest-starred in series like Gone, The Good Fight, and NCIS: New Orleans. 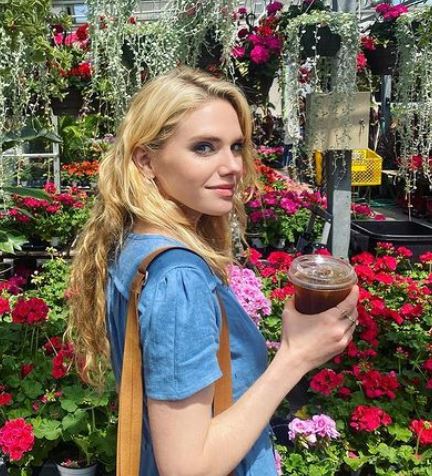 Mauzy has also appeared in a few television films such as Construction, Brother’s Keeper, Into the Woods, and Manson’s Lost Girls. She has been gracing TV screens since 2000 and is still active in the industry. So far, she has accumulated a substantial fortune from her acting profession. As of 2022, MacKenzie Mauzy has an estimated net worth of $2 million.

Mauzy was previously married to John Arthur Greene. Her ex-husband is a stage actor and former American Idol contestant. As an actor, he is known for Thursday in the Park and Peter Pan Live!.

The Forever actress married Greene on June 9, 2012. However, their marital relationship couldn’t sustain itself longer, and the two separated. Later, they divorced in 2015.

After the divorce from her ex-husband, Mauzy was linked to actor Sam Heughan. She was allegedly dating the Outlander star from late 2016 until early 2018. The two even made several public appearances and were spotted together multiple times by the paparazzi.

However, the alleged couple never confirmed their relationship. Since the spring of 2015, there’s been no sign that they are still together.

MacKenzie is officially out of the market, as she is dating a professional Lacrosse player, Scott Ratliff.

There is no official date revealed from when they started seeing each other. But, looking at their Instagram, we can see them uploading each other’s photos since June 2021.

After that, both are seen on each other’s IG often. However, whether MacKenzie has married Scott or not is still unknown.

Mauzy is one of three children born to her parents. She grew up with her two siblings, namely Shelton and Courtney Mauzy in Lancaster, Pennsylvania. She became fond of traveling and adventure from her father. 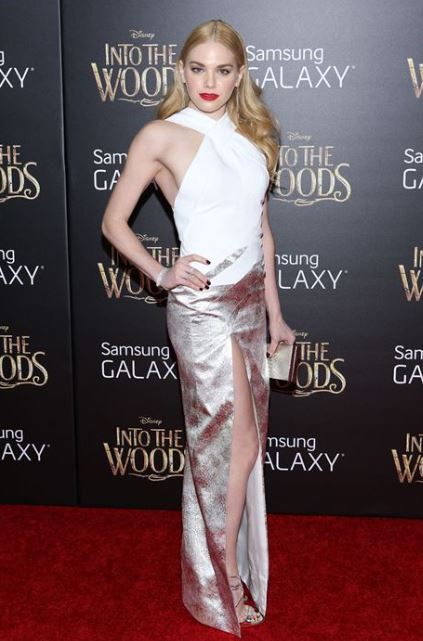 Mauzy has a decent height of 5 feet 4 inches. She has a well-maintained slim, fit body that weighs around 56 kg. Her blonde hair and blue eyes provide a perfect complement to her stunning beauty.

How old is MacKenzie Mauzy?

Where is MacKenzie Mauzy from?

Did Mackenzie Mauzy get married?

MacKenzie Mauzy and Sam Heughan broke up in 2018.

Does Sam Heughan have a daughter with MacKenzie Mauzy?

Sam Heughan has a 4-year-old daughter with MacKenzie Mauzy.

Who is MacKenzie Mauzy currently dating?

What is MacKenzie Mauzy’s net worth?

As of 2022, MacKenzie Mauzy’s net worth is estimated at $2 million.

How tall is MacKenzie Mauzy?