The talented, skillful, and powerpack, is the perfect definition to define American footballer, Marvin Jones. He is a wide receiver serving for the Detroit Lions of the National Football League (NFL). He was drafted in the fifth round by the Cincinnati Bengals of the 2012 NFL Draft.

Marvin was born on Long Beach, California, in 1990. His birthday falls on every 12th of March. Belonging to American nationality and African-American ethnicity, he was born to parents Marvin Lewis Jones Sr. and Pamela Harper. He did his schooling from Etiwanda High School in Rancho Cucamonga, California. Then, Marvin went to the University of California in Berkeley.

After having outstanding performance in his college career, Marvin started his professional career from Cincinnati Bengals in 2012. He got drafted in the fifth round with the 16th overall pick in the 2012 NFL Draft. He took the role of offense in his rookie season, playing in 5 of 11 games and catching 18 passes. 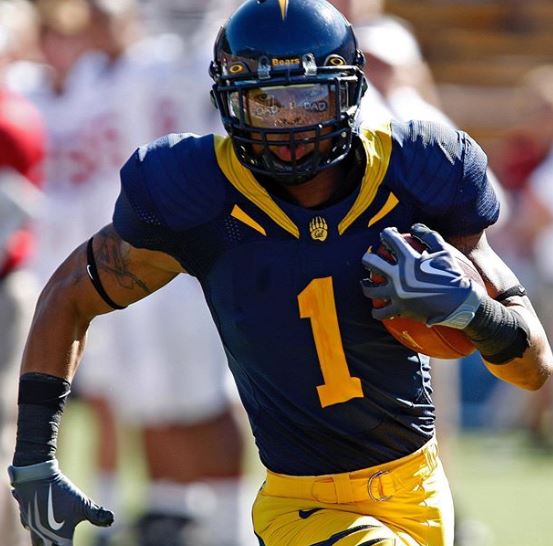 While playing for the Bengals, Marvin rose into prominence with breakthrough performance in New York Jets by winning over 49-9. Throughout the year, he has ten touchdowns with 51 receptions for 712 yards. 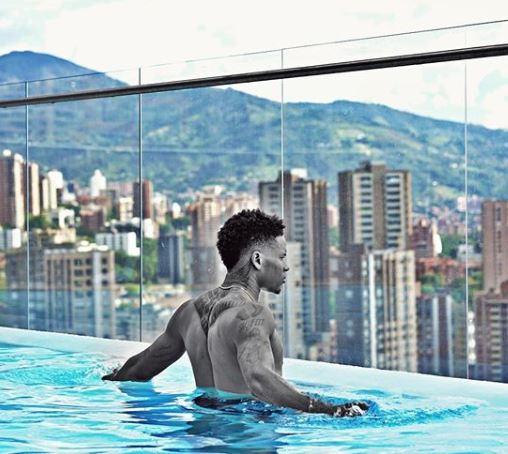 Eventually, Marvin got signed for the five-years in $40 million with Detroit Lions on 11th March 2016. In the first year with the Lions team, he had four touchdowns playing 15 games with recording 55 catches for 930 yards. He has played against Philadelphia Eagles, Minnesota Vikings, Oakland Raiders, and Dallas Cowboys.

As of 2019, Marvin’s net worth remains under review.

The wide receiver of Detroit Lions, Marvin, is a married man. He walked down the aisle with his long-dated girlfriend, Jazmyn Jones. 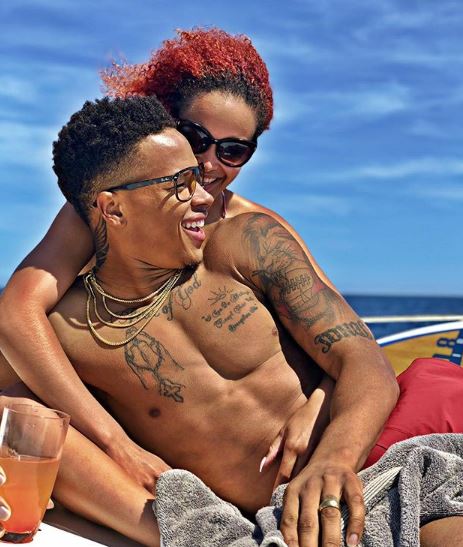 The pair met each other near the end of their teenage period. After dating for a while, Jazmyn got pregnant when she was 18. During that time, Marvin was a freshman at the University of California. With his family support, they welcomed their first son. 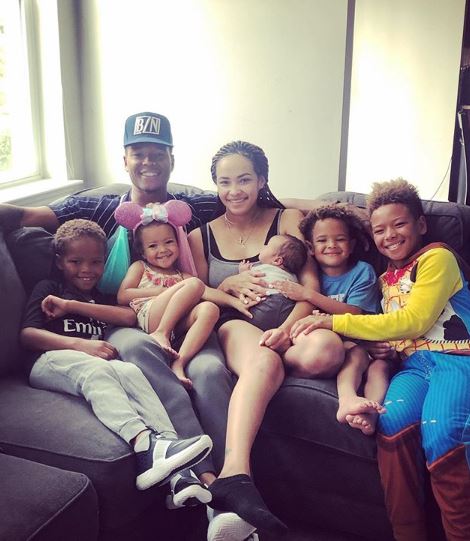 Then, the lovebird welcomed their second child in October 2011. After a year, they surprised the world with their third son.

Marvin and Jazmyn welcomed their first daughter on 27th October 2016.  Moreover, they even gave birth to Marlo Jones in the year 2009. However, Marlo died on Saturday night on 28th December 2019. The news was made official by the Lions. 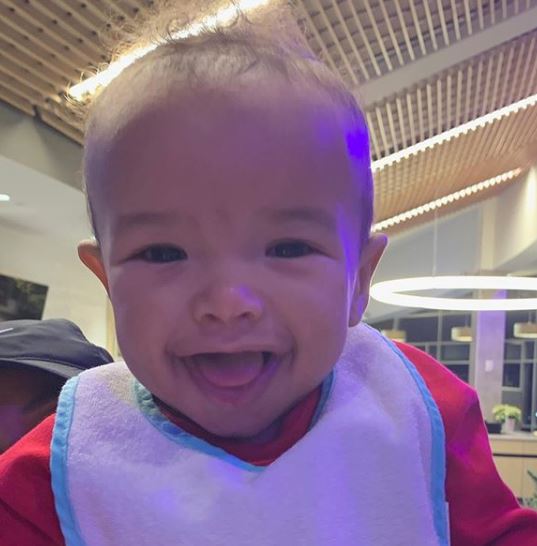 “We miss you already buddy and will forever love you. Rest peacefully our sweet baby boy. You have gained your wings.”

Belonging to the African-American ethnical background, Marvin was born in the Jones family. He is the son of Marvin Lewis Jones Sr. and Pamela Harper.

Talking about his childhood, Marvin did schooling from Etiwanda High School in Rancho Cucamonga. He was fond of football from his young age and started playing in his high school period. From his gameplay, he was known as Etiwanda’s all-time leading receiver and came in Super Prep Magazine All-American. In his college period, Jones attended and played at the University of California, Berkeley.

Marvin has a height of 6 feet and 2 inches and weighs around 198lb (90kg). Also, he has black color hair and eye color.