More than thirty-five years in the entertainment industry, Meta Golding still hasn’t missed any chance to baffle her fan member. And now, the Haitian-American actress is showcasing her talent by portraying the role of Teri in the TV series called Empire.

Meta Golding was born in the Suburbs of Haiti in 1971. Her birthday falls on every 2nd of November, which makes her zodiac sign Scorpio. She was born with the full name Meta Lilian Golding. She holds an American nationality and possesses a mixed ethnicity. She earned a degree in Theatre Arts and International Relations from Cornell University.

Before becoming an actress, Meta used to ice skate in Italy. She even became the Italian national figure ice skater, but her dream came to an end after she ran into injury.

Then, Meta started her acting career by debuting in the TV series, Loving as Brianna Hawkins in 1995. The same year, she was seen in the short film called Conversations and as Julie in the Quiet Days in Hollywood. Till the ’90s’90s, she landed roles in Kiss the Girls, Louis & Frank, Malcolm &Eddie, and Soldier of Fortune, Inc. 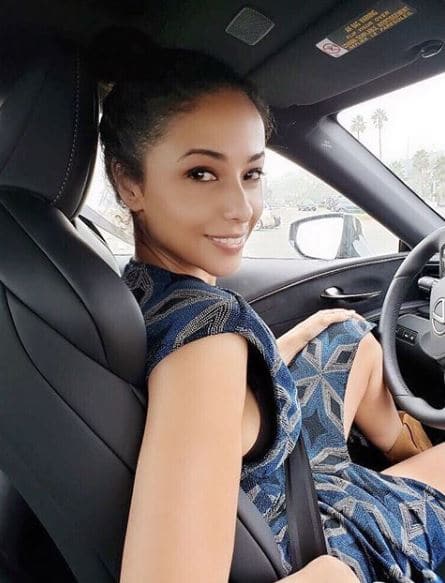 In 2001, Meta landed a role of Julie Johnson in the movie, On Edge and played Rachel in the TV series, CSI: Crime Scene Investigation. From there, she gained an enormous amount of popularity. Since then, she got the chance to work the TV series and Movies like The Division, Cold Case, Day Break, Criminal Mind, Durn Notice, Colony, and The Carrier. 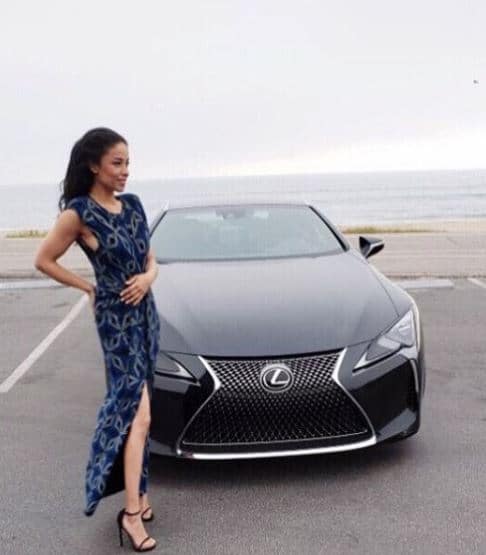 After serving for more than 35 years, Meta has able to collect a handsome amount of figures as well as fame. As of 2020, Meta’s net worth is estimated at $800 thousand.

Meta hasn’t taken out much time in embracing her dating life. She isn’t dating anyone right now, and her social media account doesn’t hint her flaunting love with a boyfriend.

However, on-screen, Meta playing the character of Teri in the Empire is dating Andre Lyon.

Meta was born in the family of Golding and possessed the mixed ethnicity of American and Haitian. Her father holds American descent, whereas her mother holds Haitian. Their parents met each other when his father was in Haiti while working in an aid organization. Eventually, love sparked between the two, and their relationship led toward marriage. 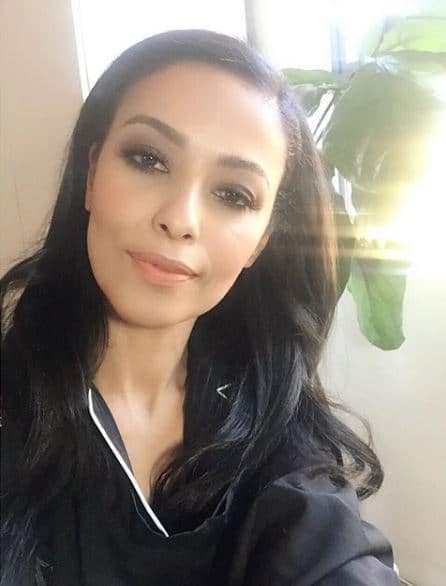 While her parents served for the food relief organization, Meta also got the chance to travel to numerous places like Haiti, Italy, French, India, and Senegal. Even with that, she was able to learn and speak the language of French, Italian, Haitian Creole, and English.

But unfortunately, when she was one year old, her parents got divorced. However, Meta is close to her parents and often spent her time with them.

Meta has an average height of 5 feet 5 inches and weighs around 57kgs. Her beauty is enhanced by her beautiful brown eyes and black straight hair.