Mina Starsiak Hawk is a realtor and TV reality star known for the HGTV reality realtor show, Good Bones. Mina, along with her mother, has been renovating homes in Indianapolis, Ind, and had the chance to have their show after forming their home renovation business called Two Chicks and a Hammer, Inc.

Mina Starsiak was born in 1984 in Indianapolis, Indiana. She celebrates her birthday on November 26, which makes her age 38. She holds American nationality and comes from White ethnicity. Mina minored in business and sociology at the University of Indiana.

Mina Starsiak Net Worth and Income

Before having her reality show, Mina worked as a waitress. After buying her first house, she discovered she enjoyed renovating, and it inspired her and her mom, Karen, to share Two Chicks and a Hammer. The show got recognition from HGTV, and it eventually led to having the duo their reality show, Good Bones. The show debuted in 2016 and has aired five seasons. 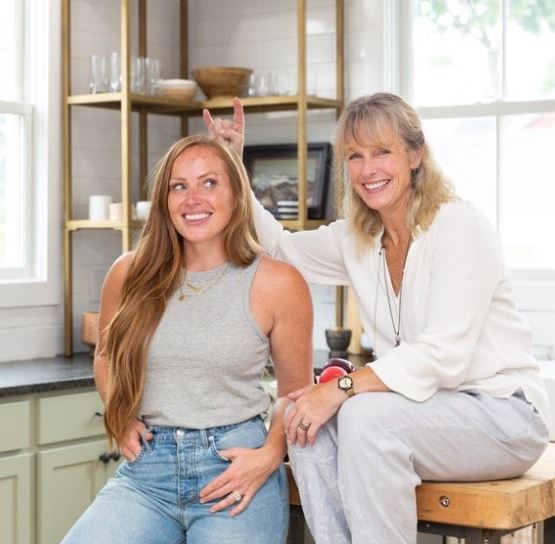 Besides, Mina has also opened a store called Two Chicks District Co. in 2020, where she sells décor and furnishings inspired by the ladies’ signature style. Moreover, she is also a published author, and in early 2021, Mina penned the children’s book Built Together. She is also quite popular on Instagram with over 595K followers. As of 2022, Mina Starsiak holds a net worth of $2 million and earns from $10,000 to $20,000 from each episode, or $65,000 annually on HGTV.

Mina Starsiak is married to her husband, Steve Hawk. Her husband has made several cameos on the show. The pair first connected on Facebook, and Mina found Steve’s charming looks to be attractive. Likewise, they first met when attending a basketball game together but did not build a spark immediately.

“He ignored me all night. He let his friend hit on me!” Mina had shared.

Regardless, Mina tried her chance once again and texted Steve, after which they eventually started dating.

Regardless, Mina’s mother did not initially approve of the relationship as the duo had broken up following Steve’s behavior. Mina and Steve were engaged in 2015 after Steve proposed to the reality star at the Indianapolis Colts’ training field following a scavenger hunt. The couple tied the knot in June 2016 and welcomed their son Jack in 2018 and daughter in September 2020.

Mina has featured her family many times on social media, and we believe that she resides happily with her husband and two children.

Mina was born to her parents, Casey and Karen. Her father is an orthopedic surgeon. Likewise, her parents are divorced, and her mother re-married to a man named Lenny. Similarly, she has three siblings, William and CR, and a half-brother, Tad Starsiak. 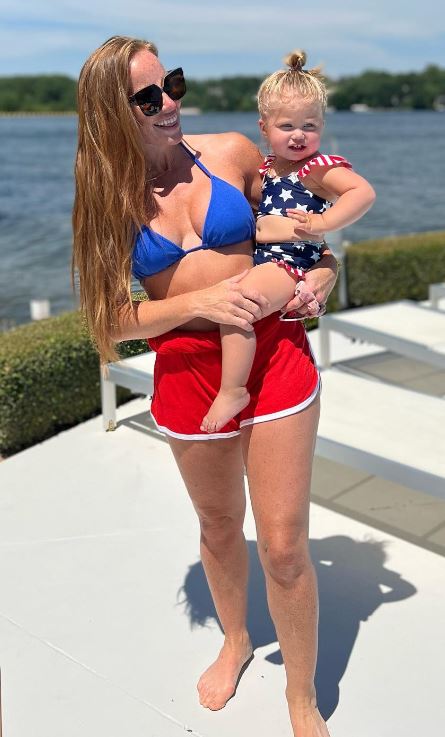 Mina stands at the height of 5 feet 7 inches. Likewise, she has a stunning and healthy body weighing 55 kg. The reality star possesses light brown hair and blue eyes.

How old is Mina Starsiak?

Where is Mina Starsiak from?

What is the salary of Mina Starsiak?

What is the net worth of Mina Starsiak?

What is Mina Starsiak doing now?

Who is Mina Starsiak's husband?

Mina Starsiak is married to her husband, Steve Hawk.

How many kids does Mina Starsiak have?

How tall is Mina Starsiak?