MyAnna Buring is a Swedish actress best known for the horror movie The Descent (2005) and The Twilight Saga. Moreover, she gained stardom for her role in Downton Abbey and Ripper Street as Edna Braithwaite and Susan Hart, respectively.

MyAnna Buring was born as Anna Margaretha My Rantapää on September 22, 1979, in Sundsvall, Sweden. Belonging to Swedish nationality and white ethnicity, she attended the American British Academy in Muscat, Oman, with her friend, Stegath Dorr. At 16, she graduated from the London Academy of Music and Dramatic Art.

MyAnna Buring Net Worth and Salary

MyAnna started her acting career with a leading role in the movie The Descent (2005). She even got the chance to appear in the movie’s sequel, The Descent Part 2. Then, in 2008, she starred in a science fiction movie, Doomsday. After a year, she was cast as the female lead in the movie Lesbian Vampire Killers. Then, she garnered the role of Tanya in the Twilight Saga: Breaking Dawn Part 1 and 2. 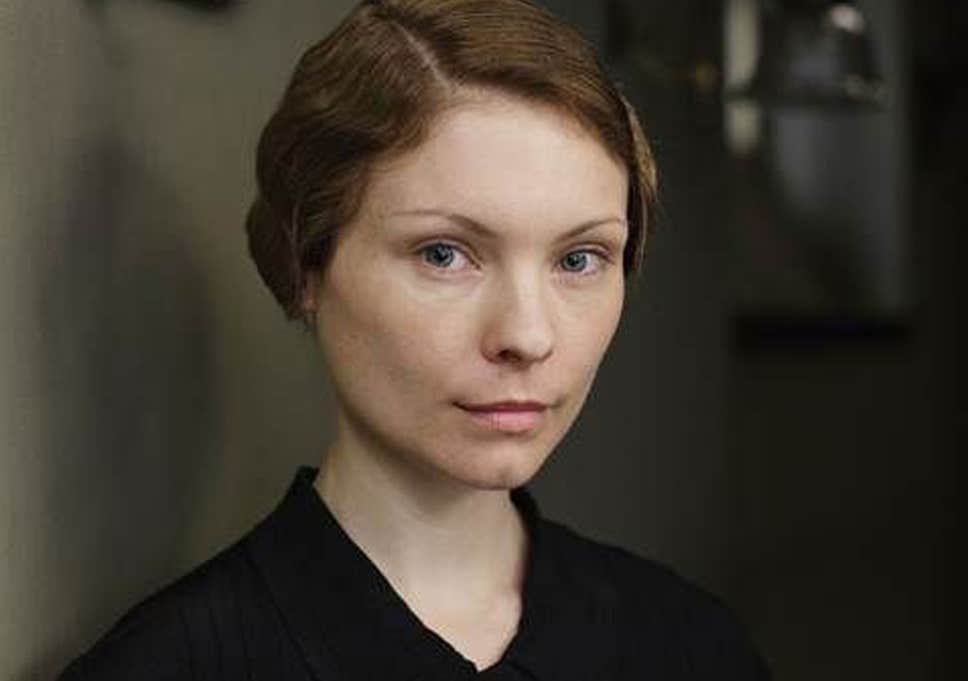 Since then, she has worked in several movies, including Blackout, Agatha Christie’s Marple, Prey, Dag, In The Dark, Killers Anonymous, etc. Not just that, she has also showcased her skills in TV series, including The Impossible Planet, Twelfth Night, Midsomer Murders, Casualty, Murder Prevention, and many more. She has had a handful of movies throughout her career which has paid off very well with a sustainable income. As of 2022, MyAnna Buring has an estimated net worth of $1 million with a $200,000 annual income.

MyAnna is one of those who prefer to keep their personal life inside the closet rather than flaunt it to the public. However, her pregnancy details shook the world and raised eyebrows among fans.

Just like her character who found herself pregnant in the BBC One series In The Dark, MyAnna, in her real life, also welcomed a child in May 2017. She revealed the news in July of the same year when she appeared in Lorraine. 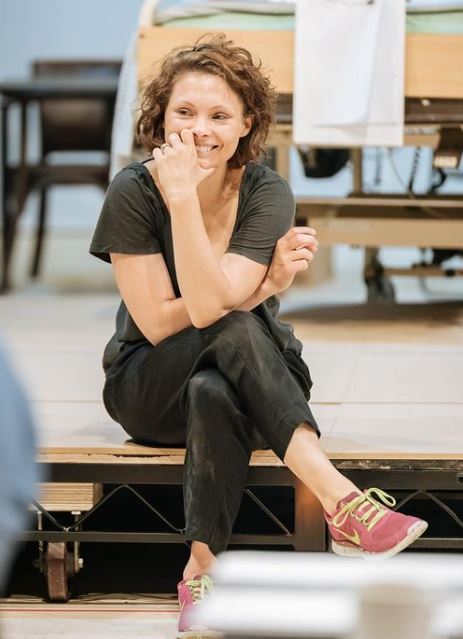 Talking about the co-incidence, she explained:

My character was pregnant then I got pregnant! When I filmed I had a baby bump and I got to practice what it looked like to be pregnant. I liked it so much I did it myself!

Well, she sure is glad to have a child in her life, but the question remains unanswered: who is the child’s father?

And MyAnna hardly ever shares any information about the man and her relationship with him. The only thing that she has revealed is that they were together for a few years.

MyAnna was brought up in the Middle East by her parents, though she was born in Sweden. Besides this, details about her family and siblings remain confined. 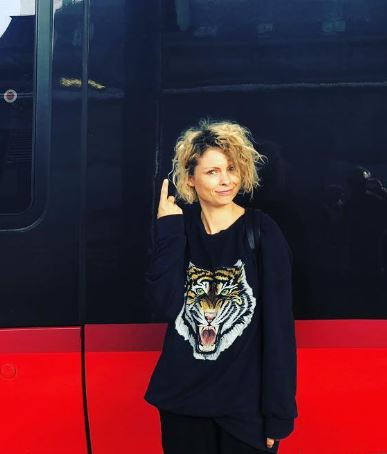 MyAnna stands tall at the height of 5 feet 2 inches and weighs 52 kg possessing a body measured at 34-24-31 inches. She has blonde hair and blue eyes.

How old is MyAnna Buring?

Where is MyAnna Buring from?

What is the net worth of MyAnna Buring?

How much does MyAnna Buring makes?

Who is MyAnna Buring's husband?

MyAnna Buring is married to her husband but hasn't disclosed his name.

How tall is MyAnna Buring?