Nany Gonzalez is a Dominican American reality star who came to prominence by appearing in the 25th season of The Real World: Las Vegas. She is now in The Challenge: War of the Worlds 2.

Nany Gonzalez was born in Jamestown, New York, the U.S, in 1989. Her birthday is on every 16th of May. She holds American nationality and belongs to mixed ethnicity. She has a brother and a sister. She earned her education in a Criminal Justice major at Jamestown Community College.

Starting off as a parole officer, Nany made her debut in the original series called RW: Las Vegas in 2011. Then, she started appearing in the Challenge series – Battle of the Seasons and Rivals II. She even came in Free Agents and lasted till the final. 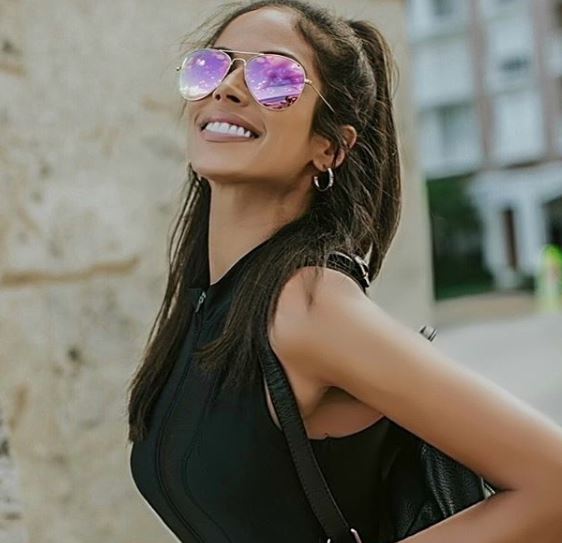 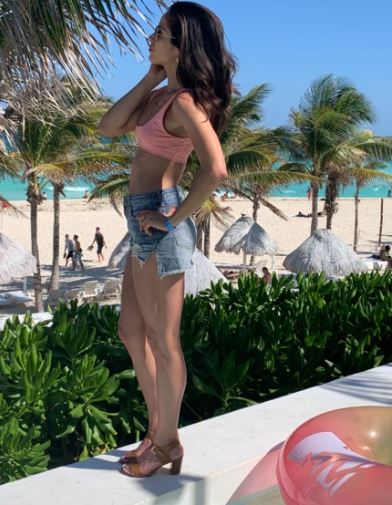 Nancy Gonzalez is in her 30’s, but she has found love of life? Well, the answer to her dating remains unknown.  Also, she hasn’t shared any glimpse regarding her love life on her social media account. However, she was previously dating Jordan Berg. The couple even had on and off relationship for a number of times. 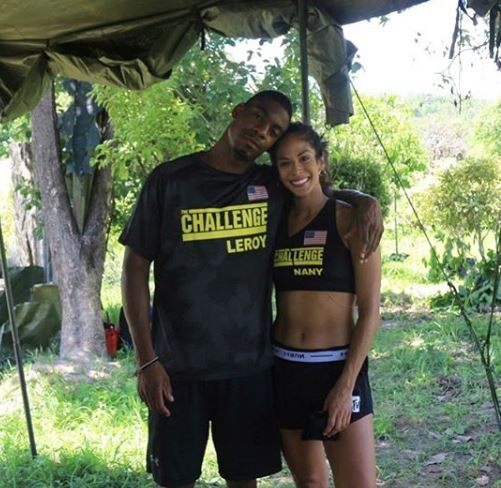 Nany was born in the Gonzalez family. Her father got incarcerated before she came into the world. Her mother had suffered from crack addiction. Talking about her sibling, Nany didn’t know that she had a brother and sister until hiring private investigators. She found out that her father passed away in 2002. 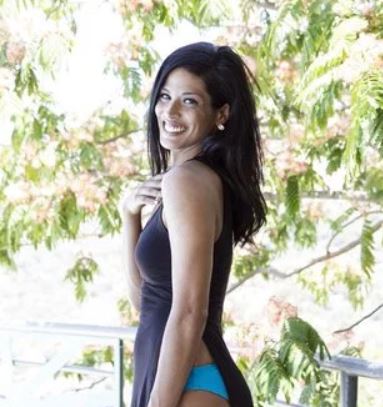 Nany’s height and weight measurement remains unknown at the moment. However, she has an attractive body figure. She has a dark, sophisticated skin color with black hair color and black eye color.