An English reporter and TV presenter, Natalie Pinkham, is known for hosting the Police Interceptors Special Edition on 5*. She is also notable for working in the TV shows like Live from Studio Five, Sunday Brunch, and Dancing On Ice. On top of that, Natalie is recognized as the Sky Sports F1 reporter who has worked for BBC Radio 5 Live since 2011.

Natalie Pinkham was born in Buckinghamshire, the UK in 1978. On every 20th of September, she celebrates her birthday and possesses a zodiac sign of Virgo. She holds British nationality and white ethnicity. She earned her education from the University of Nottingham, where she majored in Politics.

After graduating, Natalie worked as a researcher for Endemol on BBC Two’s Ready Steady Cook. She served for the International King of Sports as an assistant producer. She also worked in the same post for IMG/TWI on Superstars. 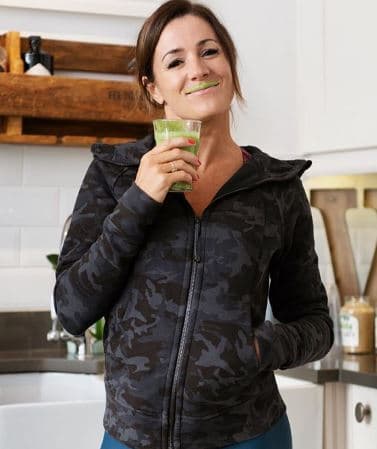 Eventually, Natalie became the host for Men and Motors in the Isle of Man TT races and even reported from the Tennis Masters Cup. Likewise, she got the chance to host the BBC Radio Five Live’s Steve Bunce during the 2006 FIFA World Cup as well as ITV4’s World Cuppa with Absolute Radio’s Christian O’Connell.

Despite that, she has severed as poker presenter for The Poker Channel for two years. There she hosted the World Cup of Poker, British Poker Open, and a How to Play Poker DVD for Virgin Games. 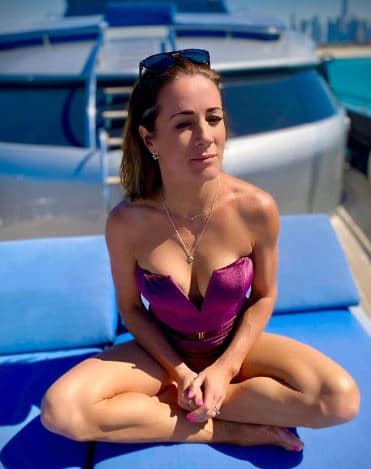 Natalie has also worked for Sky Sports by covering the 2012 F1 season in December 2011. In the 2012 season, she got the primary role for pit reporting during the sessions, qualifying and the race. She even became the Sky Sports F1 team as a critical member.

Natalie is a married woman. She walked down the aisle with the Managing director of Endemol Games, Owain Walbyoff. 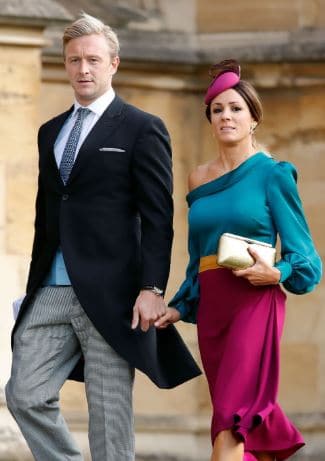 In October 2010, the duo got engaged on safari in Botswana. After more than a year, they shared their wedding vows in July 2012 in Obidos, Portugal. On their marriage, 170 family members, as well as close friends, attended which included Kirsty Gallacher, Paul Sampson, as well as British Princess Eugenie and Zara Phillips. 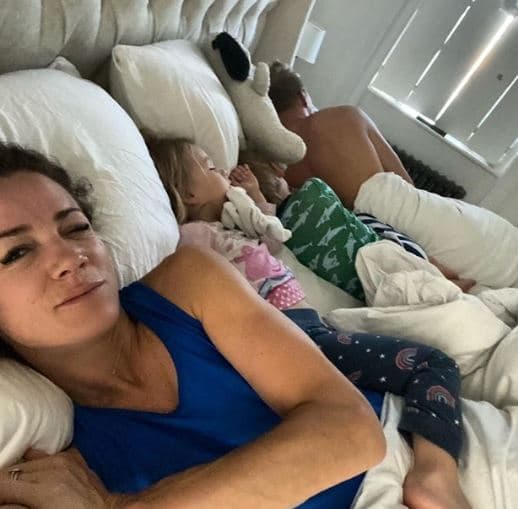 Natalie and Owain have welcomed two children in their family; a son named Wilfred Otto, who was born on 17th of January 2015, and a daughter Willow Mirela Walbyoff who was born in June 2016.

Natalie was born to parents John and Joy. Her father is a property developer, and her mother is a barrister. Natalie was raised with a older brother named Sam, who is a DJ and worked in the early morning show for Virgin Radio. As for now, her parents are residing in Northampton.

Natalie’s height stands at 5 feet 5 inches and weighs around 55kg to 58kg. She has blonde hair and black eye color.