The winner of the AACTA Award for Best Actress in a Leading Role, Odessa Young is an actress who has garnered fame from her acting career. Moreover, she has ventured into movies like Daughter, Looking for Grace, who was commercially successful.

Young has kept her early life details away from the media. She is 22 years old, born in the year 1998. The details on her birthday, as well as birthplace, is not available. She is an Australian and belongs to Caucasian ethnicity. 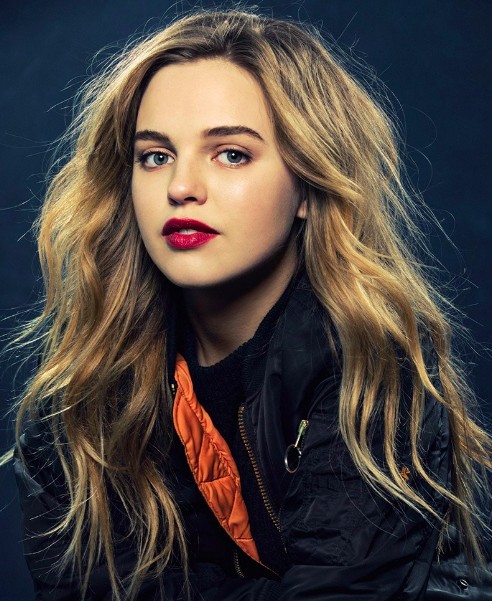 While growing up, Young was fascinated by acting and hoped to pursue her career as an actress. At the age of 11, she began working in the television series, including Wonderland and Tricky Business. Gradually, she stepped into movies. Moreover, her appearance in the film The Daughter helped her gain attention from the media as well as garnered her several opportunities. For her role, Hedvig Finch, she won Best Actress in a Leading Role at the 2016 AACTA Awards. Apart from that, some of the movies Young has ventured as an actress include ‘Sweet Virginia,’ ‘Assassination Nation,’ ‘A Million Little Pieces,’ ‘The Professor,’ ‘Celeste,’ ‘Shirley’ and the list goes on.

The young actress is focused on her rising career. According to Elle Magazine, she is the Australian’s brightest rising star. Her busy schedule and passion for acting have made her one of the prominent actresses.

Nevertheless, she is pursuing her life as a single person. No dating history of Young has surfaced up on the media. Only Young could answer the question and end the curiosity among friends. 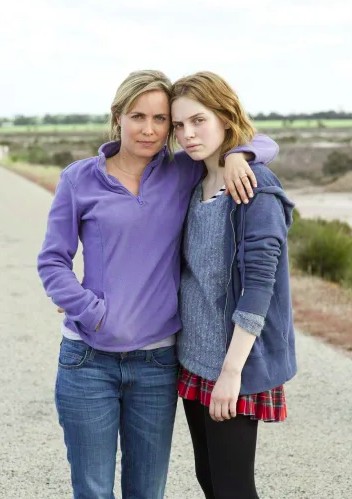 The name of her parents is Adam Young and Rachel Young. Her father is a musician by profession. Talking about her mother, she is a writer. Later, the parents of Young were separated. And her mother married Andrew Hunter. Nevertheless, her family supported the career choice of Young. 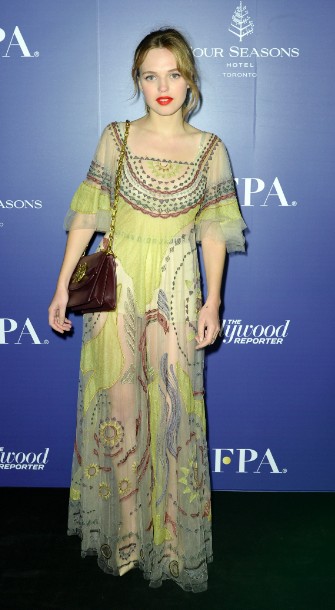 The 22-years-old actress is young and gorgeous. She has a slender body figure with 32-25-35 inches of body measurement. Moreover, she stands with an average height of 5 feet 5 inches. The bodyweight of Young is 55 Kg. She has blonde hair and a fair complexion. Similarly, her eyes are gray.