After achieving several awards like BAFTA, Academy Award, and BIFA Award in her showcase, Olivia Colman has again won one Golden Globe Award for Best Actress in a TV series.

Olivia Colman is an English actress who gained wide-recognition from the channel 4 series Peep Show as Sophie Chapman. She has also showcased her acting talents in Green Wing, Beautiful People, Rev. and Flowers.

Olivia Colman was born on Norwich, Norfolk, England, in 1974. Her birthday is celebrated on the 30th of January and possesses the zodiac sign of Aquarius. Belonging to British nationality and White ethnicity, Olivia is the daughter of Keith Colman and Mary (Leakey) Colman. She earned her education from Homerton College. Then, she gained dramatic training from the Bristol Old Vic Theatre.

Olivia started her acting career by playing a supporting role in the Channel 4 comedy series, Peep Show, from 2003 to 2015. She appeared in comedy roles like Green Wing, Beautiful People, Rev. and Twenty Twelve. Also, she got featured in That Mitchell and Webb Look along with co-stars of Peep Show, David Mitchell, and Robert Webb. 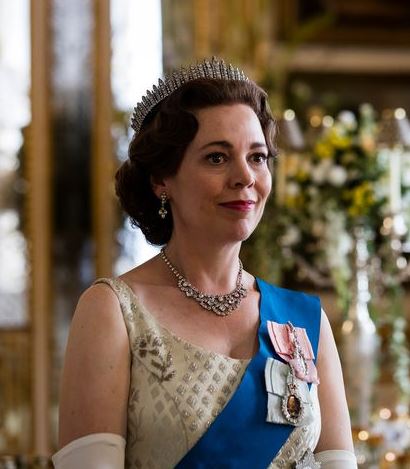 Eventually, Olivia made the first debut in TV series called Bruiser in 2000. Then, she got featured as Sally Owen in the show called Green Wings from 2011 to 2012. After, she played several movies, including Murder on the Orient Express, The Favourite, and Them That Follow. Olivia also performed in TV series like The Super Squirrels, Watership Down, The Crown, and Inside Dior.

Talking about her achievement, Olivia has won three BAFTA TV Award as Best Female Comedy Performance, Best Supporting Actress and Best Actress. She also got nominated for the Primetime Emmy Award for Outstanding Supporting Actress in a Limited Series.

Olivia shared her vows with her husband, Ed Sinclair, in August 2001. Talking about their dating history, Olivia and Sinclair first met when he was studying at Cambridge University. 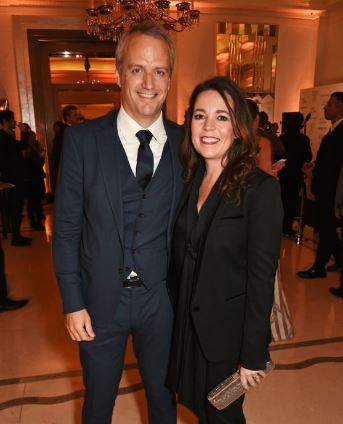 The love birds has also welcomed three children in their family – two sons, Hal Joseph and Finn Sinclair, and a daughter. 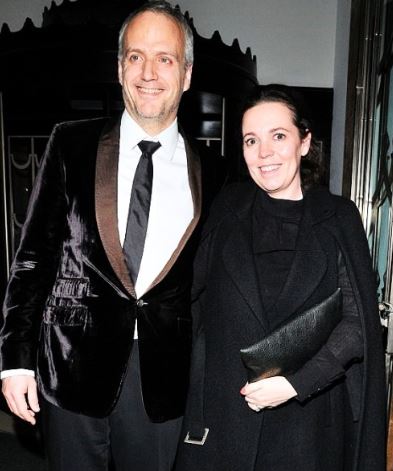 Better known as Olivia Colman, she has a full name, Sarah Caroline Olivia Colman. She is born to parents – Keith Colman and Mary (Leakey) Colman. Her father was a chartered surveyor, and his mother is a nurse.

As for her childhood, Olivia received a private education from Norwich High School. Then, she went to Greshman’s School in Holt, Norfolk. When she was aged 16, Olivia gained her first role as Jean Brodie in The Prime of Miss Jean Brodie.

Olivia has a height of 5 feet 7 inches, but her weight remains confined. She has brown eye colors and Dark Brown hair.