An American actress and model, Paris Berelc, shocked the entertainment world by her flawless acting talent, which can be seen in the Disney XD series, Lab Rats: Elite Force and Mighty Med. She also rose into prominence from the Netflix sitcom named Alexa & Katie as Alexa Mendoza.

Paris Berelc was born in Milwaukee, Wisconsin, the USA in 1998. On every 29th of December, she blows her birthday candle, and her zodiac sign is Capricorn. She belongs to the American nationality and mixed ethnicity. Paris was raised with three siblings – Bless, Joelie, and Skye.

Pairs started her career as a model when she got discovered by Ford Models at the age of nine. Then, she was enrolled in ads like Boston Store, K-mark, Sears, and Kohl’s. in the year 2009, she got featured as the cover of American Girl magazine in their November/December issue of 2009. 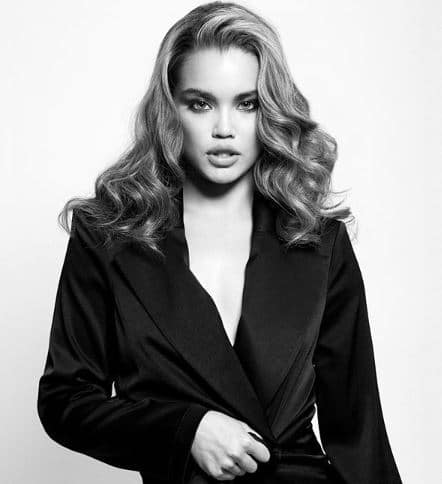 Eventually, in 2013, Paris began her professional career in acting when she was aged fourteen. At that time, she starred on the Disney XD action sitcom named Mighty Med as Skylar Storm. Then, she cast in Disney Channel Original Movie, Invisible Sister as Molly. Since then, she was seen in Television and films like Sugar Rush, The Thundermans, WTH: Welcome to Howler, Confessional, and Lab Rats: Elite Force.

In 2017, Paris appeared in the multi-camera Netflix sitcom, Alexa & Katie, as a co-lead role of Alexa. In 2019, she also got the opportunity to perform in Netflix’s original film named Tall Girl as Liz. 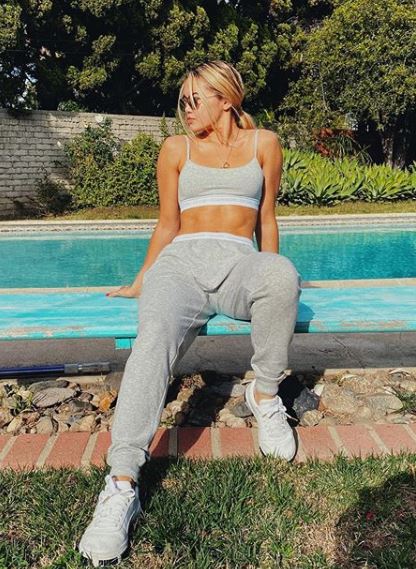 After being famous and living the life of a celebrity, her fan members are eager to find out her off-screen life. With this, Paris revealed her love life as taken. Yes, you heard it right! she is dating a handsome guy named Jack Griffo, who is an American actor. 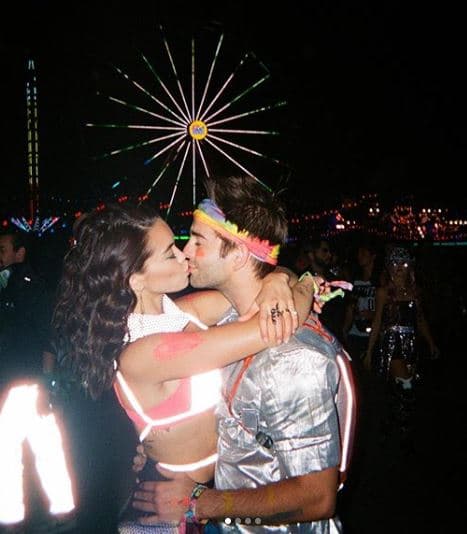 The duo’s relationship came into light when she shared their passionate kissing picture via Instagram on the 2nd of February 2020. She also captioned it as “I can post these now.”

Furthermore, they were seen celebrating their first valentine day, where Paris uploaded multiple pictures of their memories. 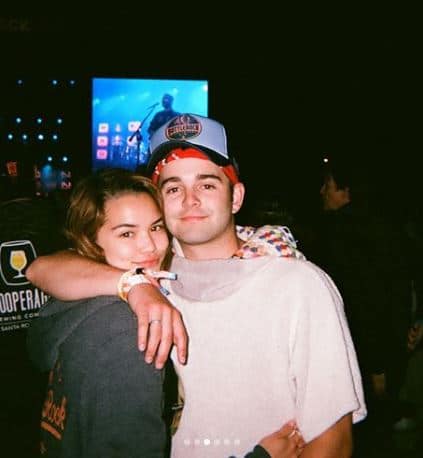 As for now, Paris and her boyfriend Jack are enjoying their time together and haven’t planned their engagement.

Paris was born in the family of Berelc. She is the daughter of French-Canadian father and European-Filipino mother. Not only that, but she was raised with three younger sisters named Bless, Joelie, and Skye.

Paris’s height stands around 5 feet and 7 inches and weighs about 56kg to 58kg. She has curly brown hair and black eyes.