Patricia Bright was born on the city of England in 1987. Her birthday falls on the 4th of February every year and has an Aquarius zodiac sign. She belongs to British nationality and Nigerian ethnical background. Talking about her education, Patricia completed her Master’s degree in Finance and Accounting.

Before giving a shot on YouTube, Patricia worked at a retail shop during her high school. There she used to take orders and distribute catalogs from customers. She also got time to run a hair salon form his house, which held her fund for education. After her degree, she worked as an intern at the investment bank Merrill Lynch. 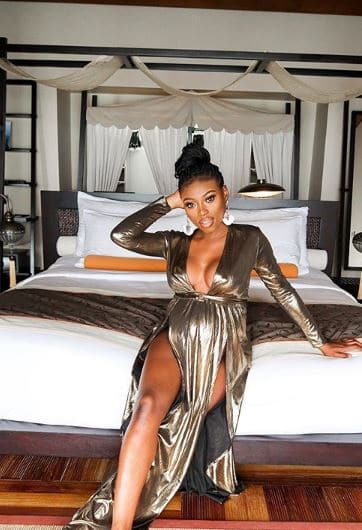 Eventually, Patricia started her YouTube career by releasing her first video titled New York Visit & Outfit in February 2009. She then created her second vlog named Britishpoplife Vlogs after her first video got popular. In her video, she reviewed make-up products brands like Too Faced, MAC, Bobbi Brown, Kylie, and Fenty Beauty. Not only that, fashion magazine, InStyle also gave the award to Patricia for the most innovative fashion. 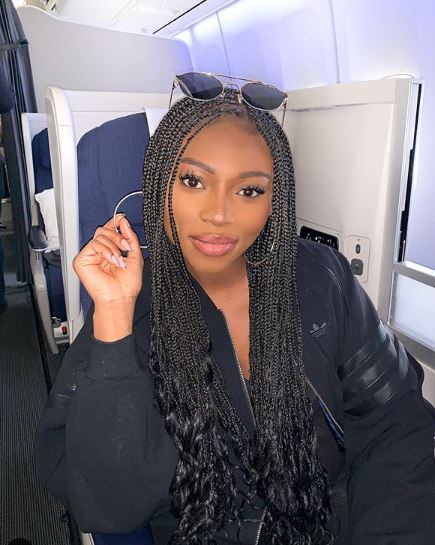 According to Social Blade, Patricia annually earns $17.5k to $280.6k from her YouTube Channel. But, her net worth remains under review.

Speaking of her love life, Patricia is a married woman and is a mother of two children. She tied the knot with her husband, Michael, at the Orangery in Kensington.

After four years of married life, the pair welcomed their first daughter, Grace, on the 15th of April 2016. 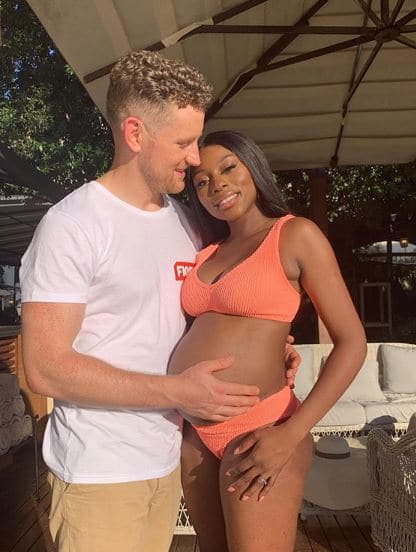 Then, their family got complete with their second daughter, Oninye, who came to the world on 25th December 2019. 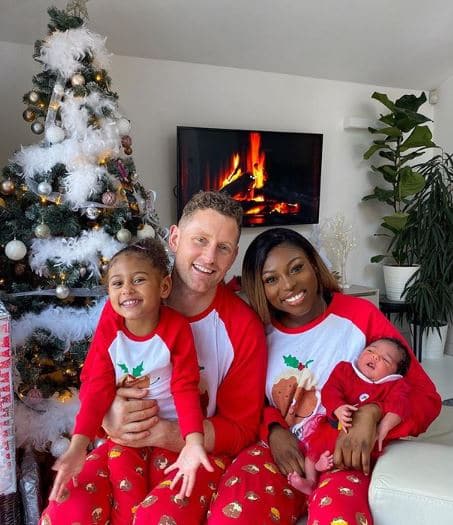 They first met through a mutual friend. And their heart got connected when Michael saved her from an accident. Since then, the duo has been living a happy love life.

Patricia was born in the family of Bright and held the ethnicity of Nigerian. However, she has kept her parents’ identity secretive. The only known thing about her personal life is that her parents immigrated from Nigeria to England. She was raised with a sister named Maureen.

Talking about her body measurement, Patricia’s height and weight remains a secret. she has black hair and dark brown eye color.