Pete Lee is a comedian and podcast host for Snugglestorm. He was the first standup comedian to receive a standing ovation on The Tonight Show, Starring Jimmy Fallon. Likewise, he is also the semifinalist on Last Comic Standing and has also appeared in VH1 shows. Learn more about Pete Lee and get to know more about him, including his dating life, girlfriend, and much more.

Pete Lee was born in 1977 in Janesville, Wisconsin. He celebrates his birthday on August 22, making his age 44. He holds American nationality and comes from White ethnicity.

Pete made his TV debut on Comedy Central’s Premium Blend after he moved to New York in 2005. Likewise, he was also chosen to perform in the Just for Laughs Comedy Central Festival in Montreal. He made his network TV debut in 2008 when he appeared as a semifinalist on NBC’s Last Comic Standing. He also made his acting debut the same year, being cast on As The World Turns.

In 2010, the comedian started his web show called New York Minute: 30. In 2013, he became the writer and cast member on VH1’s Best Week Ever and stayed with the show for three tears. Besides, he also made his late-night TV debut on CBS’s Late Show with David Letterman in the same year. He is also a cast member of TruTV’s Greatest Ever and hosts his segment on Nickelodeon’s Nick Toons. Pete is the writer and cast member on the hit show, This Week at the Comedy Cellar on Comedy Central. As of 2021, Pete Lee holds a net worth in the thousands.

However, he has featured his girlfriend few times on Instagram. On September 3, 2021, he shared a series of pictures with his girlfriend. The caption read,

“Opening up my phone and sharing my location indefinitely”

Likewise, the pair also attended the Comedy Cellar together. Regardless, we might have to wait to know more about his girlfriend. We will be sure to update you more on Pete’s girlfriend in the coming days.

Pete has a tall height, judging from his pictures. The comedian has not revealed the exact details of his height and weight. Moreover, he seems to have a well-maintained fit body. 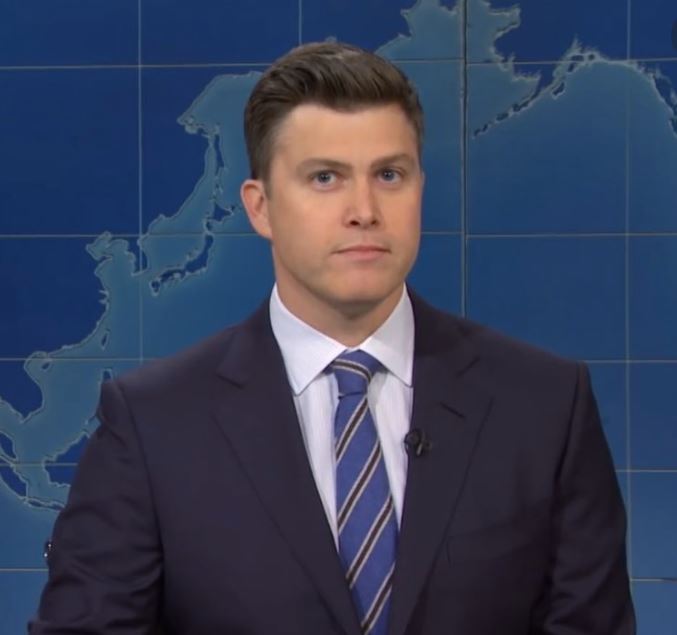