Prachi Tehlan is not just an actress; she is a basketball and netball player as well. Know more about her through this wiki!

Prachi Tehlan is an Indian basketball and netball player, and an actress. Prachi was a former captain of the Indian Netball team which also represented India in the 2010 Commonwealth Games and other Asian championships held in 2010-2011. The Indian team won their first medal in the 2011 South Asian Beach Games. She has been given the title “Queen of the Court” by the Times of India. 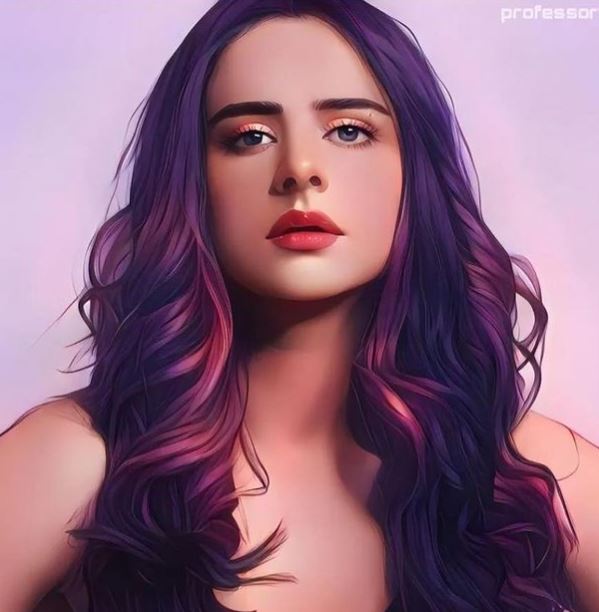 Prachi was the brand ambassador of Netball Development Trust-India from 2011 to 2017. She debuted as an actress in the TV series Diya Aur Baati Hum on Starplus. She has also been given the title of ‘Lass of the Rings‘ by the Indian Express.

Prachi Tehlan Net Worth and Salary

Prachi’s primary source of income is from her acting career, and from commercials and brand endorsements. A web report mentioned that she earns about 90,000 INR a day.

A beautiful and talented actress as such surely earns more than that. Here is a little breakdown of her net worth: 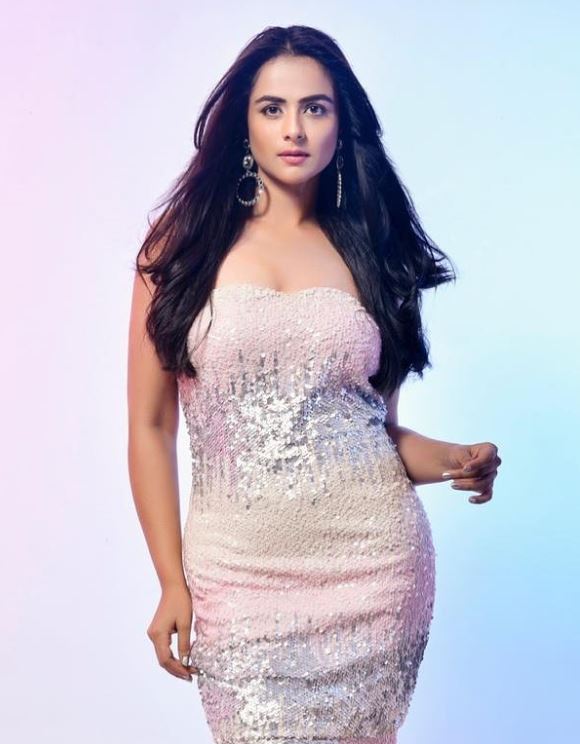 Married to her husband, Rohit Saroha

Prachi is a married woman. She married her husband Rohit Saroha on August 7, 2020, amid the COVID-19 lockdown. In the presence of their loved ones, Prachi and Rohit tied the knot in a farmhouse in Delhi.

Prachi loves sharing photos of her husband on her Instagram account. Here is the quick lookup at her wedding:

Prachi started her career as a basketball player when she was only 12 years old. She got a chance to play in the Indian Netball team in her college times. She was captain of the Netball team in the commonwealth games 2010. Later, she became a Brand ambassador for Netball Development Trust of the UK and the foundation of Delhi.

Tehlan debuted through the portrayal of Arzoo for the series Diya Aur Baati Hum. Before starting her career in the entertainment industry, she worked at the Development Bank of Singapore, Deloitte, Philips, 1800 Sports, and Accenture. The most recent serial she is working on is ‘Ikyawann.’ She also worked on three movies namely The Door, Bailaras, and Arjan. 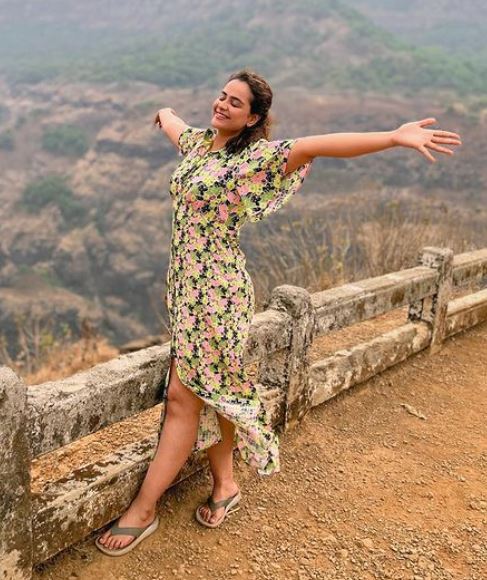 Prachi is active on social media. Her Facebook fans count 1.4M while her Twitter followers count only 6.3K. Her Instagram followers are 307K with likes no less than 2K per upload.

How old is Prachi Tehlan?

How tall is Prachi Tehlan?

Where is Prachi Tehlan from?

Who is Prachi Tehlan’s husband?

Prachi’s husband is Rohit Saroha, who married on August 7, 2020.

What is Prachi Tehlan’s net worth?