Rhea Durham is an America model who rose to prominence with the modeling skills that got her into the cover of magazines like Maire Claire, French Vogue, American Elle and so on. She has been on the front pages for several reasons, one of them, for being the wife of a famous American actor, Mark Wahlberg. She changed her religion from Baptist Protestantism to Catholicism and devoted herself to her husband, Mark.

Rhea was born in Lakeland, Florida on 1st July 1978. She holds an American nationality and belongs to white ethnicity. Her zodiac sign is cancer. She spent her childhood along with her sibling brother and sister in a middle-class family. Any personal information regarding her family is not disclosed to the media.

From a very young age, Rhea was passionate about modeling. Her dream kick-started with a bang when a modeling agency, Model Scout noticed her. She was so good that she got an offer worth $100,000 and shined in New York and Paris as a model. 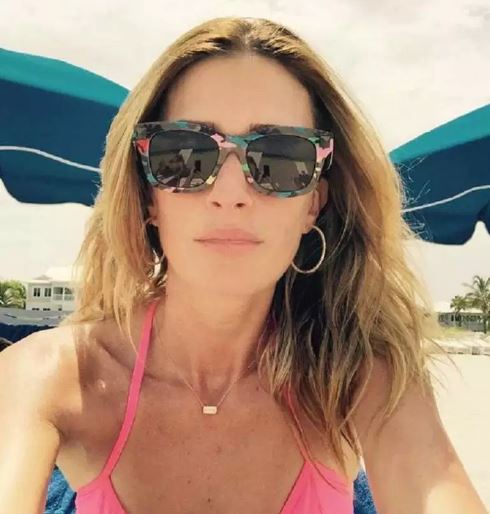 As of 1996, Rhea had established herself as a successful model featuring in the front cover of several magazines like American Elle, French Vogue and so on. She also walked the ramps for Victoria’s Secret Fashion show in 2000 and 2001. Rhea appeared in the series, “The Weeding Scammer” as a guest celebrity. Recently, Rhea launched a lady’s handbag brand named, ‘Ella Grace.’ With all of this, she is believed to have a net worth of around $20 million.

Rhea set the bar high for couples by forsaking her religion from Baptist Protestantism to Catholicism and devoted her life to husband, Mark. The couple shares four beautiful children between them. Among them, three of were born before their marriage. Rhea has two daughters named, Ella Rae and Grace and two sons named, Michael and Brendan Joseph.

The couple gave birth to their last children after they got married in 2010. Together, they share a great bonding and live a happy life.

Rhea was born in the beautiful city of Florida in Lakeland. She shared her childhood days with a younger brother and sister. She attended high school in Lakeland Senior High School. Nothing much is known about Rhea’s parents from her social media. 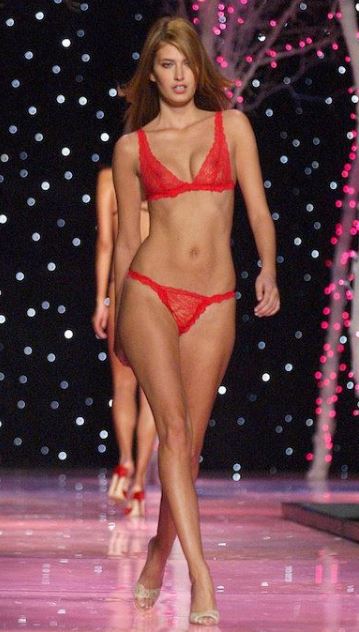 Rhea stands tall with a height of 5 feet and 9 inches and weighs about 59 kgs. She has got green eyes with dark brown hair color.