We all know Mr. Bean; with the unfathomable humor sense and cryptic face, he has won hearts of millions of fans all over the world. Wait, his name is not Mr. Bean; he is Rowan Atkinson, who gained fame after portraying the role. Now let’s get every fact of him through this biography!

Born on 6th January 1955, Rowan Atkinson’s hometown is in Consett, County Durham, England. He is a British born actor and comedian, belonging to white ethnicity. His zodiac sign is Capricorn. He is one of four sons of Ella May and Eric Atkinson, born as Rowan Sebastian Atkinson. For education, he went to The Queen’s College and the Newcastle University.

Rowan started his career in comedy shows, after joining BBC Radio 3 in 1979. The show was titled The Atkinson People. His TV career began in 1979 when he played three series named Canned Laughter, The Secret Policeman’s Ball and Not the Nine O’clock News. Among all his works, he became everyone’s favorite after playing the character of Mr. Bean in 1990. 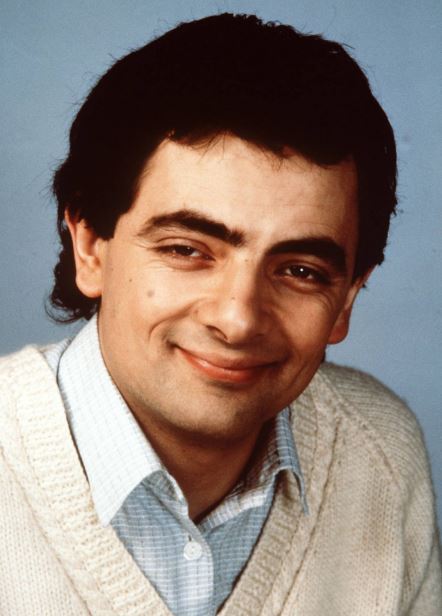 The series ran for five years, which inspired producer to move it to the big screen. The movie ‘Bean’ came out in 1997, in which he was also an executive producer. His series continued again in 2002 to 2016. Another film of his portfolio is Johnny English. The sequel of this movie will be released in the UK on 18th October 2018.

From his career as an actor and a comedian, he has earned a hefty sum of fortune. TheRichest.com indicated his yearly income to be near to $16 million. Rowan’s estimated net worth is $132 million as of 2018, including his £4.65 million value of residence located in North London.

Atkinson was once a married man. He exchanged vows with his ex-wife Sunetra Sastry in early 1990. According to some sources, they dated for quite a time before hitching. From this marriage, they were blessed with two kids, a son named Benjamin and a daughter named Lily.

However, the ex-pair decided to move towards separate ways later. The 34-years-long relationship starting from the 1980s ended in 2014. Their divorce petition was finalized on 10th November 2015.

Rowan started dating his girlfriend Louise Ford in 2014, who is an actress by profession. The exact date from when they started seeing each other is, however, unknown. According to the web, the duo met each other for the first time in 2012. They have 29 years of an age gap, and still are compatible with each other.

From this relationship, Rowan is blessed with a child, born in December 2017. Recently, on 28th March 2018, the lovely pair was spotted together at the birthday bash of Andrew Lloyd Webber.

It’s back again! The news of ‘Mr. Bean dead’ has again hit the market in 2018. The posts on social media claiming him to be dead are high overhead. On 18th July 2018, the fake post came out stating Mr. Bean death in a car crash.

However, it is not the first time we hear this news. Back in July 2017, a phony news portal claiming themselves as FOX News posted his death. Not just that, his death rumors come out every year.

Rowan was born to Atkinson family, to the father Eric Atkinson and mother Ella May. His father was a company director, and his mother was a housewife. His family belonged to an Atheist religion.

He once had three siblings. However, one of his brothers, Paul Atkinson died as an infant. The other two brothers are Rodney and Rupert Atkinson. 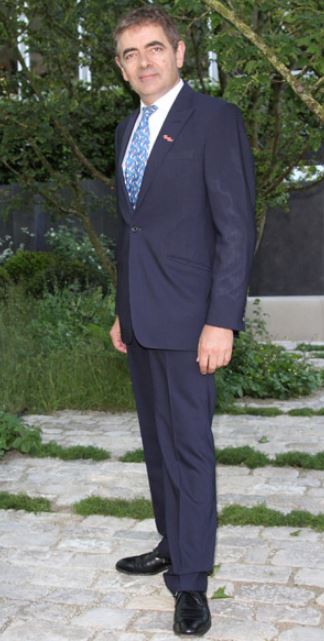 Rowan is decently tall possessing a height of 5 feet 11 inches and weighs about 80.5 kilos. His Chest is measured at 40 inches, waist and 34 inches and Biceps at 13.5 inches. He wears shoes of 10 (US) size. His skin is white toned, has black hair and dark brown eyes.