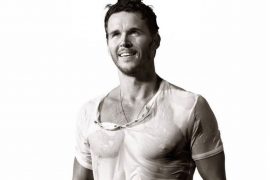 Australian actor and comedian Ryan Kwanten is famous for his role in the soap opera, Home and Away as Vinnie Patterson. Likewise, he has appeared in TV Series like Summerland, True Blood, and Oath. With his rising popularity, Ryan has around 114.6k followers on his Instagram account.

Ryan was born in Sydney, Australia on 28th November 1976 as Ryan Christian Kwanten. He is of Australian nationality, and his birth sign is Sagittarius. His parents are Eddie and Kris Kwanten.

Ryan showcased his acting abilities in the TV series, The Casebook of Sherlock Holmes as Stagecoach Driver in 1991. His actual debut as a TV actor came with Home and Away as Boogie Boarder and later appeared in the TV series as Vinnie Patterson from 1992 to 2002. With the success of the TV series, Ryan landed leading roles in TV series like True Blood, Spellbinder, and Summerland. 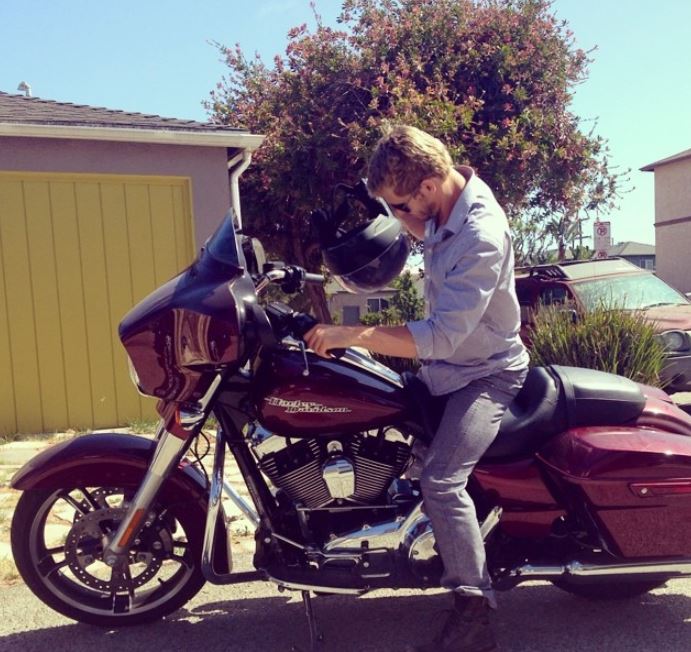 Ryan Kwanten with his Harley Davidson

For his performance in True Blood, Ryan won the award for Best Ensemble from Satellite Awards in 2009. Apart from his TV Career, Ryan has also marked his name in the movie industry with movies like Red Hill, Mystery Road, Northmen: A Viking Saga, Reach Me, Supercon, The Hurricane Heist and animated movie like Blinky Bill the Movie.

Ryan in 2018 made a buzz for his role as Steve Hammond in the TV series, The Oath. With all these works, Ryan has accumulated a net worth of around $6 million.

Unlike his professional career, he has had a roller coaster ride when it comes to relationship. In the year 2006, Ryan started dating an actress, Taylor Cole. But they broke up soon after. After that, he got linked to country singer, Whitney Duncan. 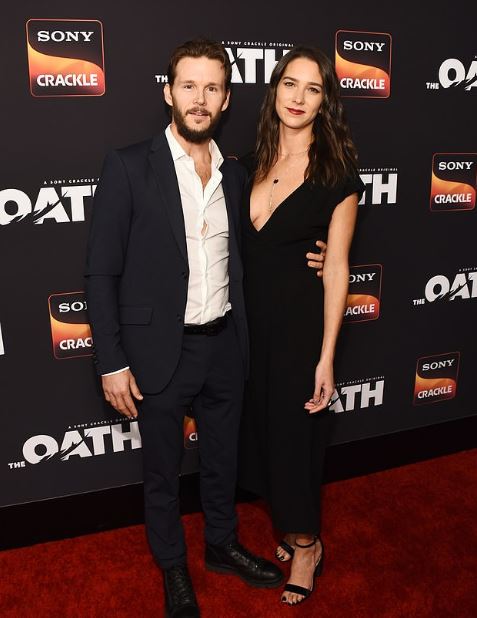 Ryan Kwanten with his girlfriend, Ashley Sisino at The Oath season 2 launch in Los Angeles

However, God had other better plans for him. And in 2013, Ryan met the beautiful lady, Ashley Sisino and started dating each other since then. As of 2019, the couple is still going strong than before. 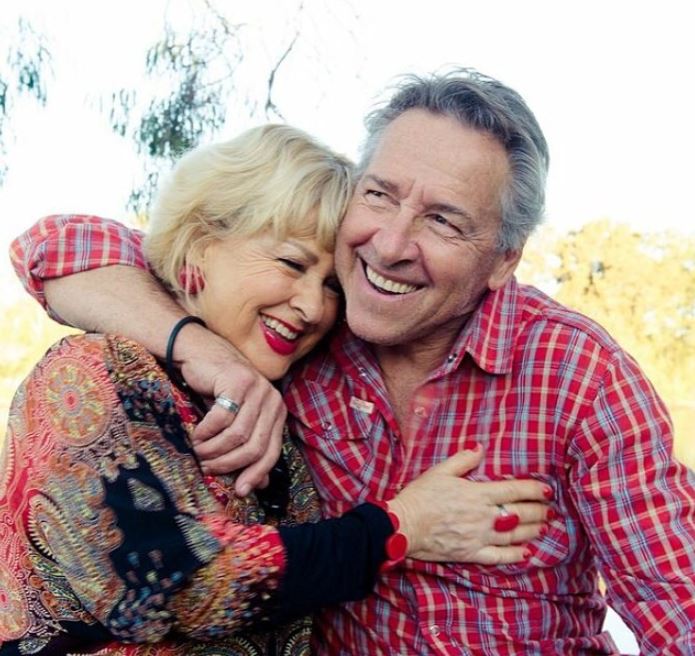 Ryan grew up in Sydney with his parents, Kris Kwanten (mother) and Eddie Kwanten (father). He shared his childhood with his siblings, Mitchell and Lloyd. Ryan holds a bachelor’s degree in Commerce from the University of Sydney. 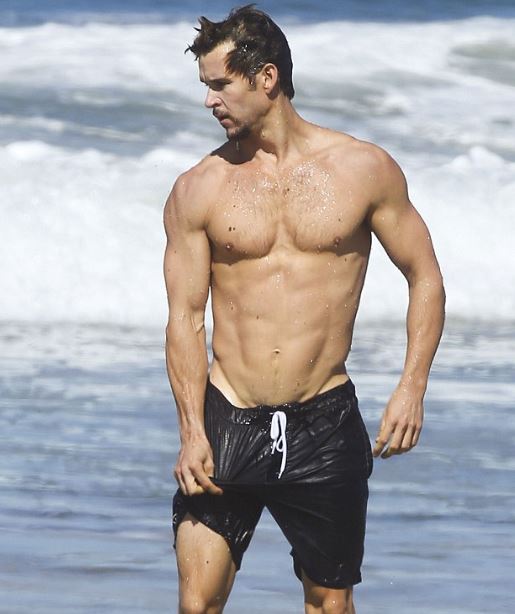 Ryan stands tall with a height of 5 feet and 8inches and weighs around 78 kgs. He has blonde hair color with light brown eyes.