Spencer Neville is a fitness model turned actor who has earned popularity appearing in series such as Ozark and Days of Our Lives. Besides, he has also worked as a producer for the movie Hiker.

Spencer Neville was born in 1990 in the United States. He celebrates his birthday on September 14. He holds American nationality and comes from White ethnicity.

Spencer made his debut appearing in an episode of Parenthood in 2014. Later, he made a guest appearance on the show and quickly earned fans. The actor again appeared in Helicopter Mom where he played the role of Drew. However, the actor made his breakthrough with the recurring role of Derrick in Days of Our Lives. His other TV appearances were in the series Stalked by My Mother and Hashtaggers.

Besides, he also worked as a producer and actor in the movie Hiker. In 2019, the actor appeared in the movie “The Obituary of Tunde Johnson”. His other role was in the TV series, Ozark. Spencer is also on his way to playing a role in the upcoming movie Devotion. Before acting, Spencer worked as a fitness model. As of 2022, Spencer Neville’s net worth is estimated at $2 Million.

As an actor who previously worked as a fitness model, Spencer has not charmed people with his acting skills but also his gorgeous looks. The actor has earned quite a fan base who are interested to know if he is dating anyone and available in the market. However, the question remains unanswered as the actor has rarely spoken about his dating life.

While the actor has not mentioned dating anyone, he has shared pictures with his female cast members. In the past, the actor was linked with the actress, Madeline Brewer in 2019 as they attended HFPA/THR TIFF Party at the 2019 Toronto International Film Festival. Similarly, Lili Reinhart and Spencer Neville were captured together at the Coachella Music Festival. They haven’t made their relationship public yet.

Regardless, we will surely update you about the actor’s dating life if he reveals to be dating anyone in the future. 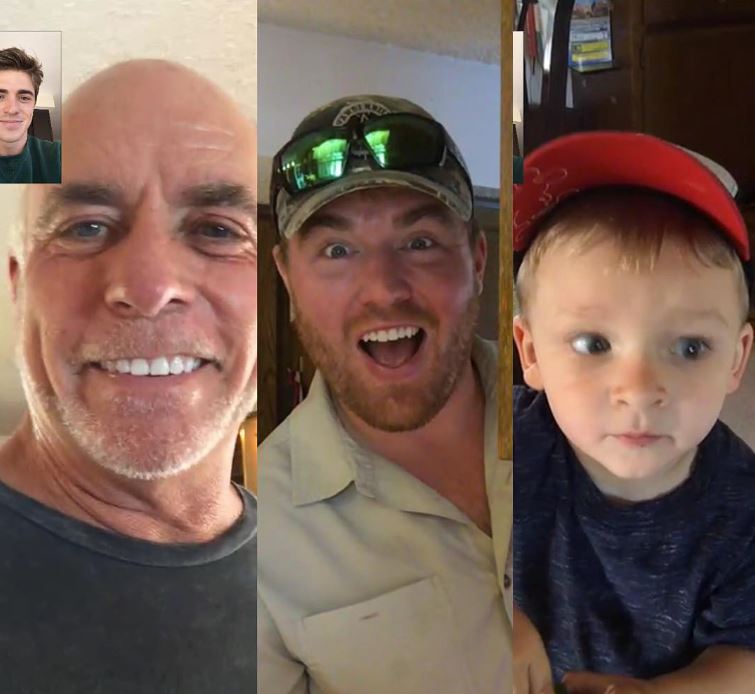 Spencer stands at a height of 5 feet and 10 inches. As a former fitness model, Spencer possesses a muscular and fit body.

How old is Spencer Neville?

What is Spencer Neville's net worth?

Spencer Neville is worth $2 million.

Who is Spencer Neville dating?

How tall is Spencer Neville?

Spencer Neville stands at a height of 5 feet 10 inches.