Sylvia Perez is an American news anchor known for anchoring in the weekend editions of WFLD-TV (FOX 32) net worth. She has also co-anchored the Chicago’s WLS-TV and had worked the station’s “Healthbeat” reporter covering daily health and medical investigative stories. She is recognized for winning awards like Emmy Award and Peter Lisagor Award.

Sylvia Perez was born in Lawton, Oklahoma, the USA in 1961. Her birthday falls on every 17th of November, which makes her zodiac sign Scorpio. She possesses the nationality of American and white ethnicity.

In 1983, Sylvia began her career by working in Houston and Amarillo, Texas, before joining in ABC7. She even served in Oklahoma, which led her to win numerous awards for her reporting skills. Then, she became a part of KPRC-TV in Houston and became a weekend co-anchor. 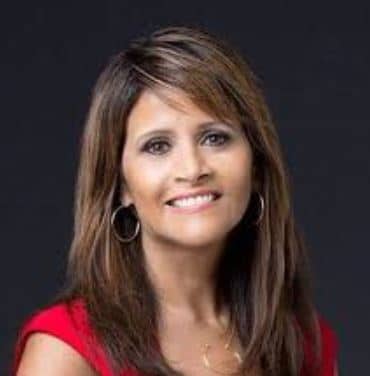 Sylvia joined ABC 7 In June 1989 and served as an anchor and health reporter till September 2013. She had also served as an 11 am newscaster in WLS-TV and called it a quit after the show was canceled on the 20th of June 2013.

Eventually, Sylvia began her production company called Sylvia Perez Production in October 2014. the company media coaching, video training, and other media services for non-profits. Besides this, Sylvia is a member of the National Association of Hispanic Journalists (NAHJ).

Sylvia shared her married life with a former member of the Chicago Board of Trade, Daniel Blasdell. Her husband had also served in the military force for seven years and graduated from the University of Houston. 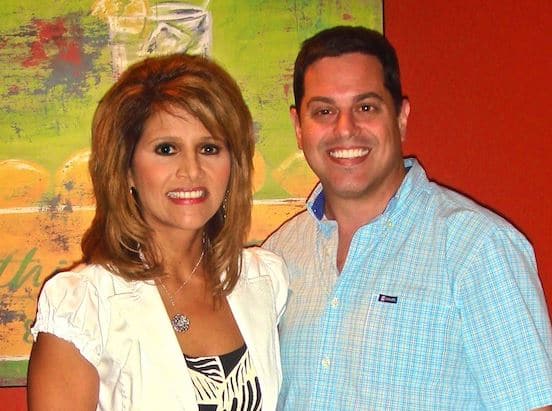 Talking about their love life it is still inside the closet about when and where did Sylvia and Daniel meet. But some sources spilled the bean of them dating several months before getting married in 1992. Furthermore, their marriage is still unknown, and had shared their wedding vows privately.

They are blessed with two children – a daughter named Iliana Blasdell in August 1995. Then, they welcomed another daughter, Magali Blasdell, in November 1997.

As for now, Sylvia and Daniel are enjoying their 28th years of a marriage anniversary.

Sylvia was born in the family of Perez. As her family background remains confined, she garnered her education from the University of Oklahoma by majoring in TV, Radio, and Film. 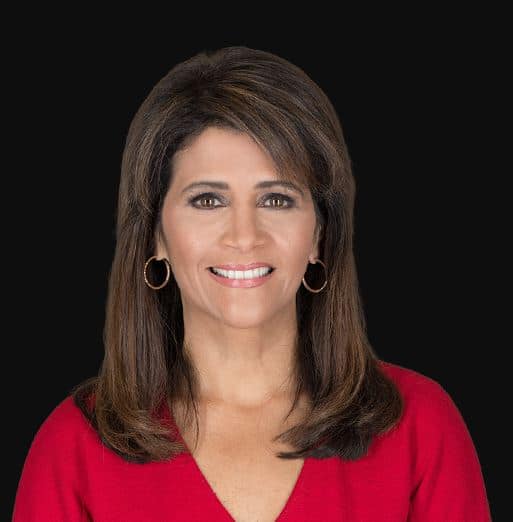 Being a popular journalist, Sylvia is known to keep her personal life away from the media. Her height and weight detail remain inside the closet, whereas she has brown hair and brown eyes color.