Kim Tae-yeon, popularly known as Taeyeon is a famous singer. She was born on March 9, 1989, in Jeonju, North Jeolla, South Korea. Her father name is Kim Jong-gu, and mother name is Kim Hee-Ja. She has a younger sister, Kim Hayeon, and an older brother Kim Ji-Woong. Kim’s zodiac sign is Pisces. She did her schooling from Jeonju Art High School. The 29 years old Kim will turn to 30 in next March 2019.

From a young age, Taeyeon had aimed to become a singer. She won a talent competition among the school’s students in 2004. She began taking voice lesson with a significant music firm. She was trained by the former vocal instructor, known professionally as The One, for three years. After qualifying in music and stagecraft, she was offered a contract with S.M. and was made the member of S.M’s pop group Girls’ Generation in 2007. They came in fame after the release of the song ‘Gee’ in 2009.

Taeyeon also started to record many songs for movies, did different roles and give voices to the characters in animation and debut from the film Despicable Me in 2010 which was gone hit and released the Despicable Me 2 in 2013. Some of her others films she worked in are I AM. – SM Town Live World in Madison Square Garden, My Brilliant Life and SMTown The Stage. Taeyeon has received numbers of nomination and awards back to back. She has won Bonsang awards at the 25th Seoul Music Awards, Best Female artist at the Mnet Asian Music Awards and the 30th Golden Disc Awards. 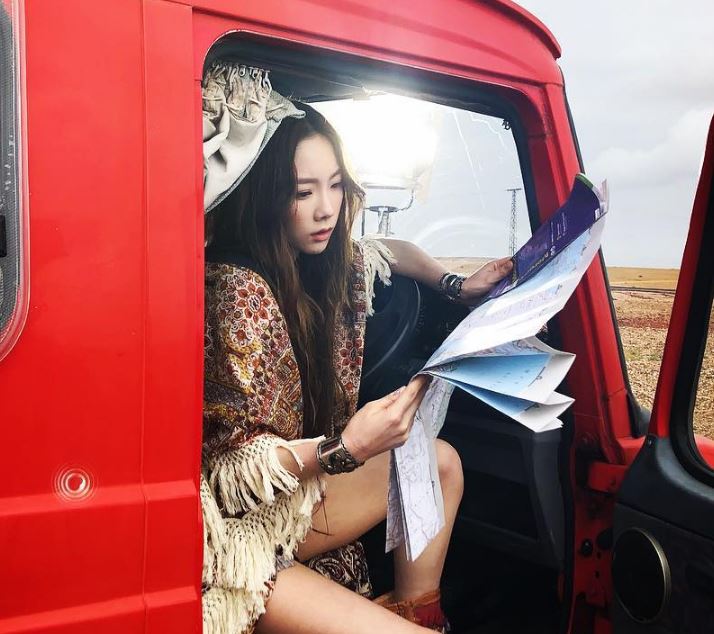 Taeyeon was getting success in every field. In 2015 she launched her solo career with an EP titled I which was one of the year’s top-selling releases. Some of her others released music videos are Starlight, Why, 11.11, I Got Love, Fine, This Christmas and I m All Ears. Taeyeon has a net worth of $8 million as of 2019. Her salary and income are not revealed.

Taeyeon dated Baekhyun who is also a South Korean singer. They started dated from February 2015 and officially admitted that they were together. They used to get caught dating on public and were spending quality times together. Fans were so much in love with this couple, but the news of their breakup hit after one and a half’s years. 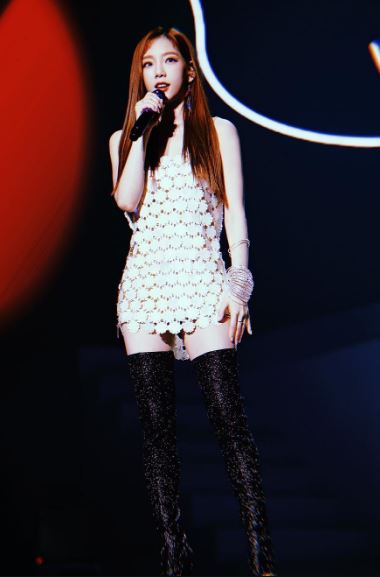 Taeyeon is a beautiful girl. She has a slim body with the average height. She is 5 feet and 3 inches. She has a dark brown eye and brown hair. Her body measurement is 34-23-33 inches. She follows an Atheist religion.