Taika Waititi is a director, producer, screenwriter, actor, and comedian who has bagged the Academy Award and a Grammy Award. His feature film, Boy and Hunt for the Wilderpeople, are the top-grossing New Zealand film. Besides, he is also known for his other movies like What We Do in the Shadows, Thor: Ragnarok and Jojo Rabbit. However, Taika is turning all the heads as he sets to direct the anticipated movie, Thor: Love and Thunder, which is set to release in 2022.

Taika David Cohen was born in 1975 in Raukokre, New Zealand. He celebrates his birthday on 16th August, which makes his age 45. He holds New Zealander nationality and comes from a mixed ethnicity. Taika attended Onslow College and studied at Victoria University of Wellington.

Taika Waititi started his career as a part of the five-member ensemble So You’re a Man. He started making short comical films and in 2005, his short film Two Cars, One Night earned him an Academy Award nomination. His first feature film, Eagle vs Shark, released in 2007. The same year, he also wrote and directed an episode of the TV show Flight of the Conchords. Likewise, his second feature film, Boy, premiered at the Sundance Film Festival in January 2010 and earned the nomination for the Grand Jury Prize. 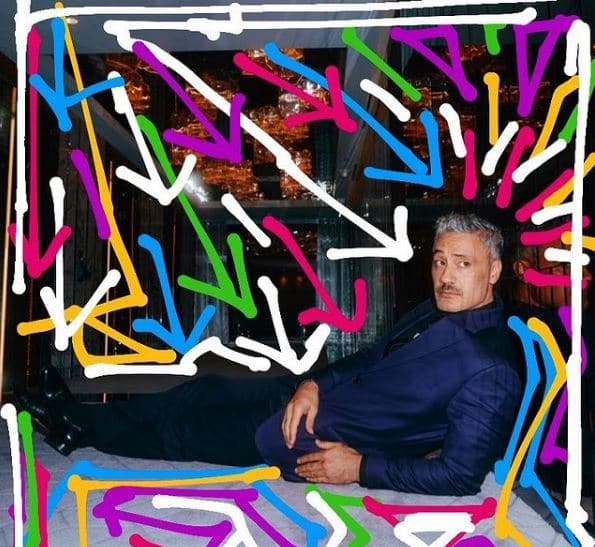 Since then, Taika has been involved in numerous movies like What We Do In The Shadows, Hunt for the Wilderpeople, and Thor: Ragnarok, Jojo Rabbit, and others. Apart from directing, Taika also worked as an actor for various movies like Scarfies, Green Lantern, Thor: Ragnarok, Shrimp, Free Guy, The Suicide Squad, and others. As of 2021, Taika Waititi holds a net worth of $3 million.

Taika Waititi has been married to his beautiful wife, Chelsea Winstanley for over 8 years. The pair first met when Chelsea interviewed Taika for his documentary about Maori artists. The pair reconnected a few years later during the filming of the Boy. The duo shared an instant connection and started dating in 2010. Moreover, after being together for two years, the duo tied the knot at a registry office in New York.

Taika Waititi was born to his father of Maori descent, and a mother of Jewish with Irish, English, and Scottish descent. Unfortunately, his parents separated when he was young. Nonetheless, his mother raised him taking up several jobs. Taika is very close to his mother and also featured her on the occasion of father’s day, citing her as the best dad ever.

Taika has a measured height of 6 feet and 2 inches. The director has a fit and well-maintained body. Besides, he possesses white hair color and brown eyes. 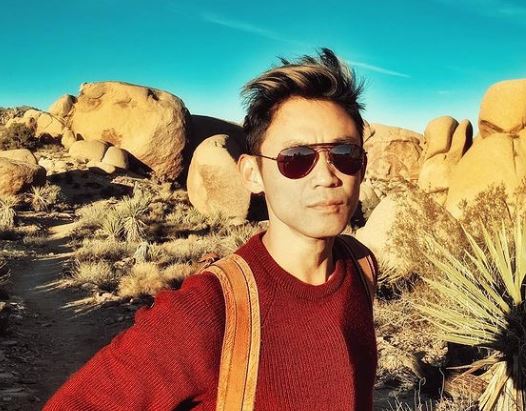 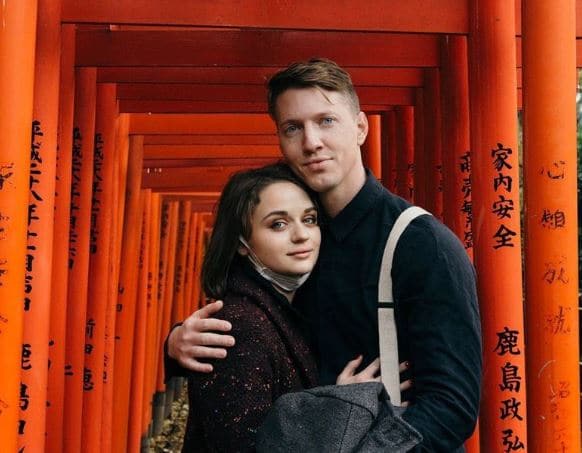 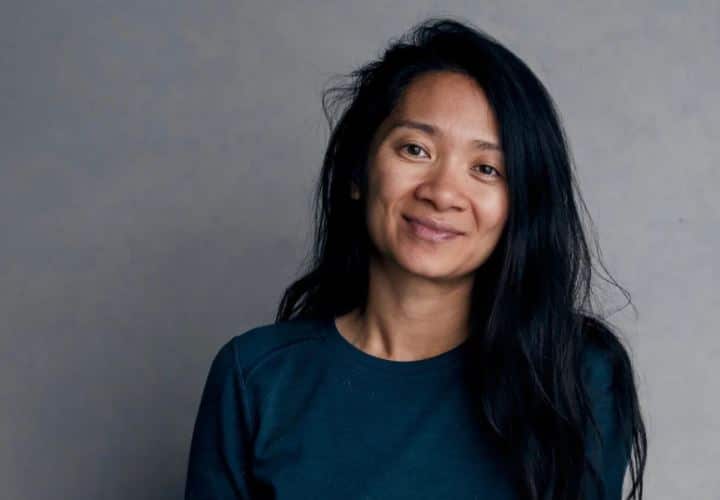 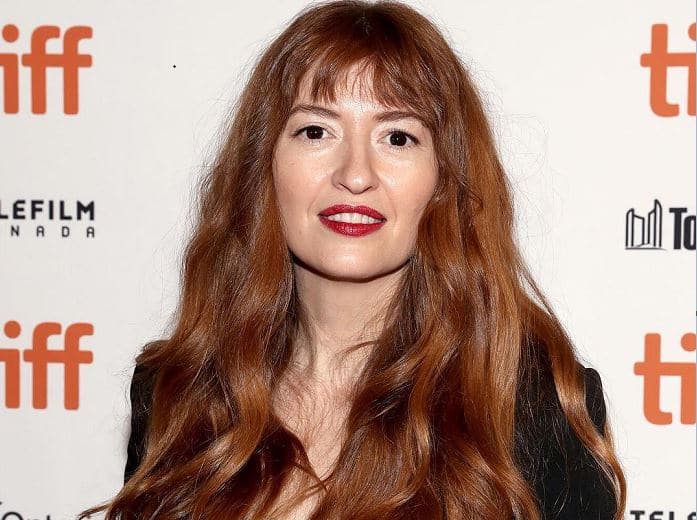