Tim Green is a former professional American football player who is known for serving as a linebacker and defensive end in Atlanta Falcons. He also works as a commentator for National Public Radio. He worked for the former host of A Current Affair on Fox and was the best-selling author of A Man and His Mother: An Adopted Son’s Search.

Tim was picked in the first round of the 1986 NFL draft, taken in 17th overall by the Atlanta Falcons. He served for eight years in the Falcons team and became a commentator for the NFL on Fox. Then, he appeared as a co-host with Lisa Joyner on ABC Television, Find My Family in 2009. 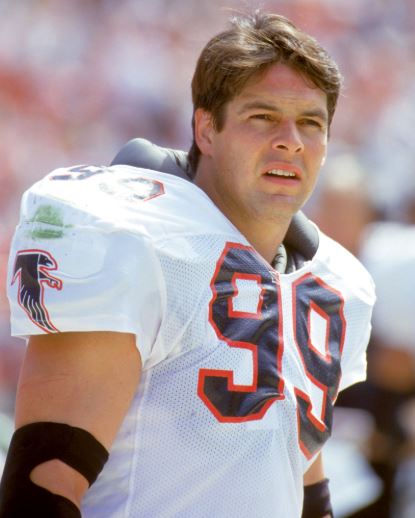 And since February 1999, he served as an attorney for the Barclay Damon LLP in New York State. In May 2014, he worked alongside Scott Brenneck, the former Assistant District Attorney.

As for now, Tim Green’s net worth remains under review.

Tim is living his blissful married life with wife Illyssa Green. However, the pair hadn’t shared when and where they held the ceremony. They raised five children together who live in Upstate, New York City. 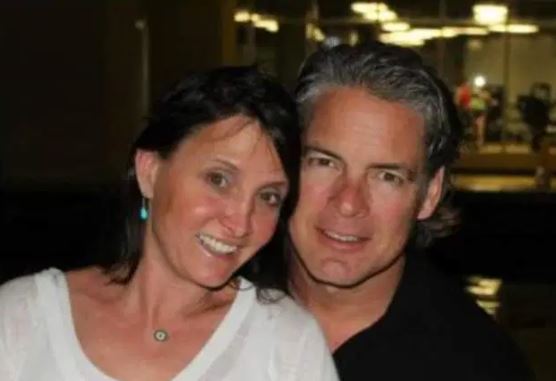 Unfortunately, on 14th November 2018, Green announced that he was diagnosed with Amyotrophic Lateral Sclerosis(ALS) which is a motor neuron disease. He shared the news of having slow-progression recover on his health.

The 55-year-old, retired footballer was born with the real name Timothy John Green. As per his biography, he was adopted and raised in the city of Liverpool, New York. But, his birth parents’ information remains unknown.