When the sexual harassment from Josh Kloss on the famous singer, Katy Perry wasn’t elucidated; a second person has come forward named Tina Kandelaki with an allegation. She is a Russian Journalist who accused Perry to kiss her at a private party.

Tina Kandelaki was born on 10th November 1975 in Tbilisi, Georgian SSR, Soviet. As a Kandelakis decent, she was born to parents’ Giva Kandelaki and Elvira Kandelaki. She earned her education from high school #64 in Tbilisi and went to study in the Medical Department of Tbilisi State University. Later, she changed her course to Journalism and attended at Russian State University for the Humanities.

Initially, Tina began working for a Radio 105 in Tbilisi, Georgia until 1995. Then, she started working for TV and radio stations like RDV, 2×2, M-radio, TV-6 and many more. But, she rose to prominence when she earned a nomination for Best Talk Show TV presenter in 2006. Then, she began hosting a TV show called The Smartest, which is the most popular quiz show of Britain’s brainiest kid version. 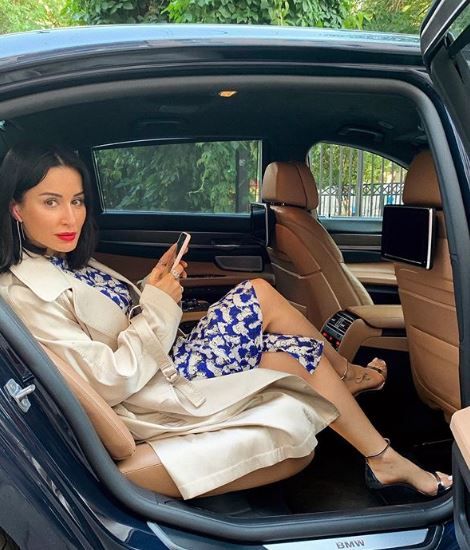 Moreover, the 43-year-old has hosted a TV show on Channel One called Two Stars in 2009. On top of that, she has worked as a producer of Infomania in STS TV program. Also, she has played as actress and producer in Papiny Dochki, Interceptor, and Informaniya.

After her first unsuccessful marriage, Tina has found a new life partner named Vasiliy Brovko – a Russian entrepreneur. The couple married in the year 2015. However, both husband and wife haven’t shared any glimpse of their marriage to the public. 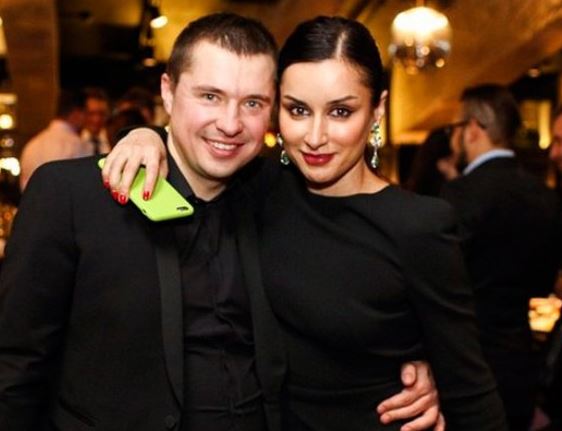 Previously, Tina was married to her first husband named Andrey Kondrakhin in 1998. Her ex-husband is an artist and co-owner of ASKON Health Clinic. Together, the pair had welcomed two children – a daughter, Melaniya Kondrakhina and son, Leontiy Kondrakhin. However, their relationship ended up in divorce in 2010. 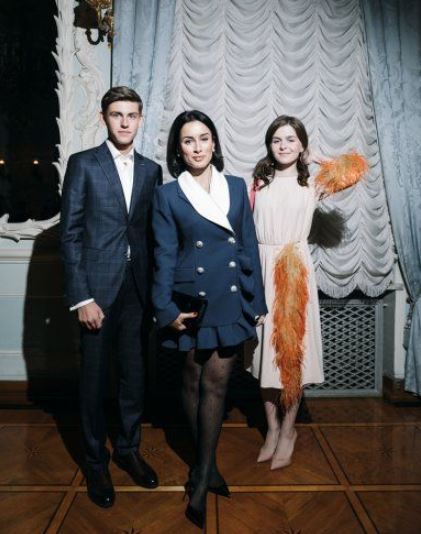 Tina was born in the family of Kandelaki to parents’ Giba Kandelaki and Elvira Kandelaki. Her father served as a Georgian economist and worked as director of a vegetable depot in Tbilisi while her mother was a narcologist of Armenian descent.