Todd Reid was an Australian sportsperson, who was famous for being a Tennis player and reached the ultimate high point of his career with 105 ranking in singles. As a teenager, he won the title of Wimbledon Boys Singles and defeated major players like Steve Darcis and Frank Dancevic. With that, he reached on the No. 2 ranking in the Junior Singles World Ranking.

Todd was born in Sydney, Australia on 3rd June 1984. He was of Australian nationality and his zodiac sign was Gemini. His mother was Sandra Reid. However, there is not much information online regarding his father and his family background.

The whole world associated with Tennis is mourning the death of the former Tennis Player, Todd, who died at the age of 34. As per Fox Sports, the actual cause of his death is not known as he passed away on 23rd October 2018. 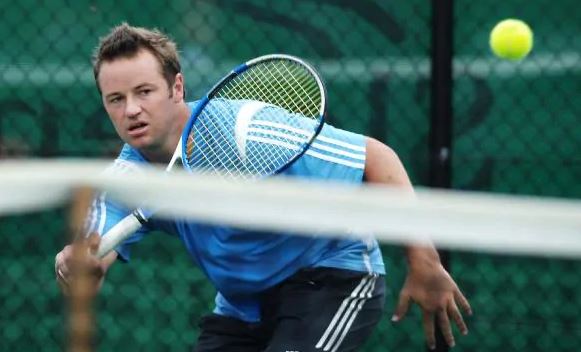 His death is still unclear, so is his funeral. We will be updating this column as soon as possible.

In his tenure in Tennis, Todd reached the ultimate height in his teens ranking on No.2 in Junior singles and winning the Wimbledon Boys Singles Title. As a pro, He started playing future tournaments in 2001 and earned his first future tournament in New Zealand. With his peaking heights, Todd played his first ATP match with Greg Rusedski after winning the qualifiers match.

In the summer of 2004, Reid reached his ultimate height in Tennis playing against the like of Roger Federer and ranked on No.105 in World Singles ranking. However, his injuries did not help him much at the time in May 2005 and retired as a full-time participant. 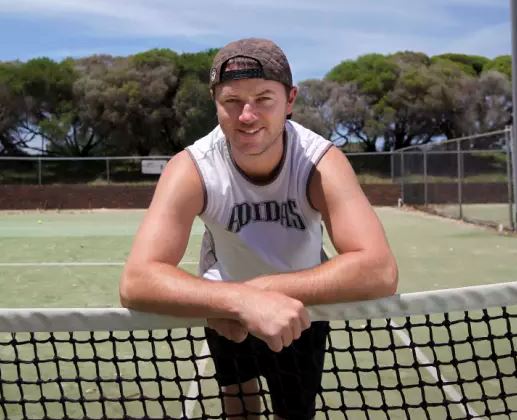 However, Todd came back in 2006 and played a part in Future events in Victoria but did not get past the second round. Until 2009, he played in several tournaments without winning a single title and then retired in the Spring of 2009. In his career, Todd garnered the net worth of $301,844 from his career as a Tennis Player.

Todd is a professional tennis player who always focused on his career rather than his personal life. He was in the news for his passion for Tennis and nothing more than that. So, there is no information regarding his own life. 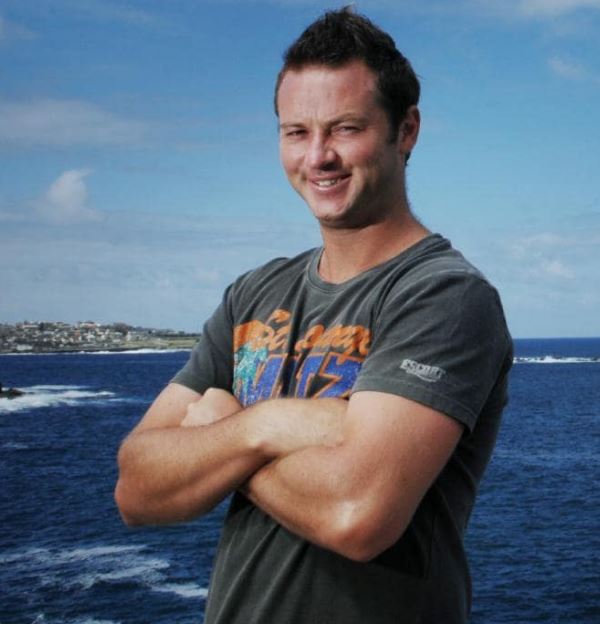 Todd was born in Sydney but later moved to Melbourne. Sandra Reid gave birth to this young man other than that there has been no revelation about his family background.

Todd stood tall with a height of 5 feet and 11 inches and weighed around 70kgs. He enjoyed most of his life being a Tennis Player.