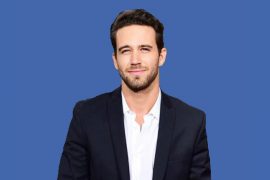 Who is Trevor Holmes? No one knew before the audition of American Idol. However, now, he has gained much fame being latest celebrity crush. In the recent episode, Katy said him to be her crush and was flirting. However, everything went flashy when he spoke about his girlfriend. Now let’s know more about the rising rock star Trevor, through this wiki!

The 27 years old Trevor Holmes came to fame being celebrity crush. Trevor, who is from Thousand Oaks, California was born on 3rd May 1990. He became the new Katy Perry’s crush after entering the audition. A worker by profession, he has a passion for songwriting and singing. He holds American citizenship and belongs to white American ethnicity. His zodiac sign is Taurus. The information about his family, and parents are still a mystery.

Trevor has a passion for singing. That is why he came to audition with his guitar and is now welcomed by judges for the next stage. Like every other contestant, he too has some ambitions and past working life. Singing is not his profession; he works in one local construction company. 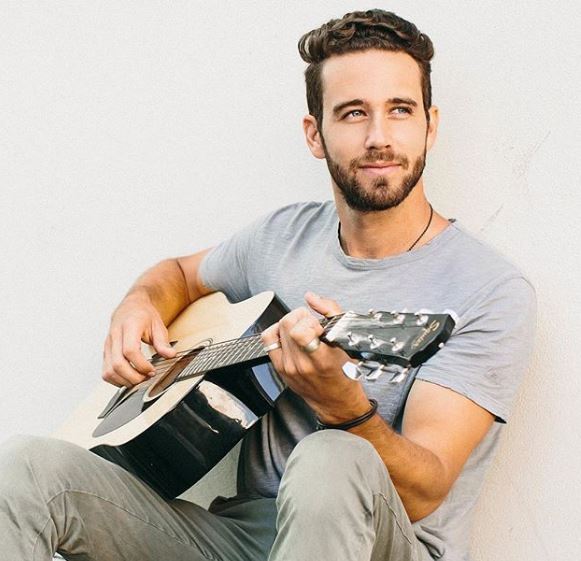 Trevor Holmes has passion for singing

When he was asked for the reason why he did not pursue his passion to date, he replied an emotional statement. The purpose was to support his mother, who recently diagnosed with lupus. As he has just stepped up for pursuing his music career, we have no idea of his yearly income and net worth.

Have you seen a love connection between California native and California Girls singer? Well, the recent story is pointing to that. When Trevor came in front of judges, Katy was blushing, which made other two burst out laughing. We could not stop our self and can’t blame either, seeing singing queen having a crush on a contestant. 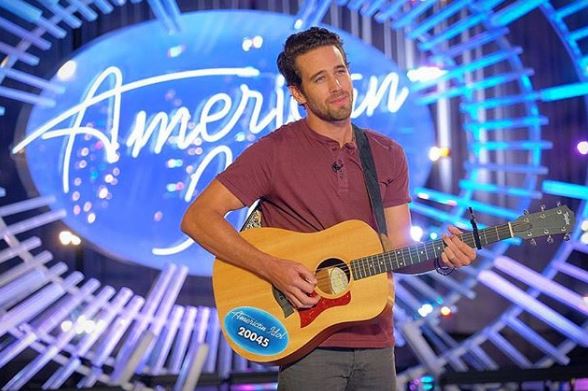 Trevor got a golden ticket to Hollywood

The scenario was like, Perry called him hot and started blushing. She began smiling for every word she spoke and mentioned:

However, she felt little glitch when he called her with respect saying, Ma’am. So, she repeatedly demanded not to call her that. We know that feeling when the one you are attracted to calls you with respect out of nowhere.

When Katy was thinking of a hot date with Trevor, or maybe like future Mrs. Katy Holmes; they guy caught her off guard. Katy was like ‘Oh No!’ when he mentioned about having a girlfriend. The whole scene just turned into a drama series. 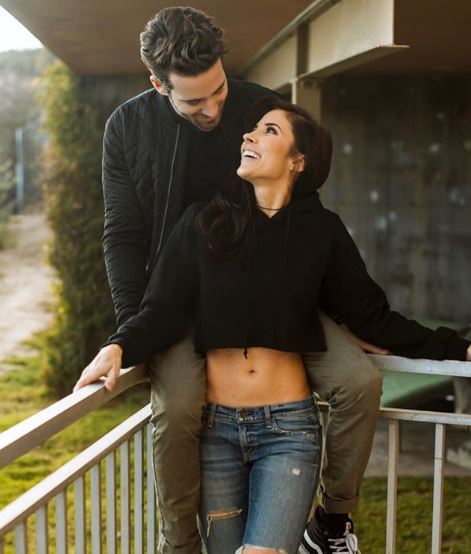 After getting a golden ticket, Trevor’s girlfriend, Sierra Nielsen rushed over to congratulate him. Katy, in the meantime, felt awkward and ran off the stage. Who would sit right in front of her own crush’s girl?

After knowing about Katy’s crush on her boyfriend, she commented:

When Sierra was asked about her boyfriend being a celebrity crush, she said:

‘I was fully supportive of it. We all have celebrity crushes but it was really funny because when they asked me to run in I was just be lining towards him and I had no idea I cut Katy off’

Trevor and Sierra started dating two years ago, and they might continue for more years.