One hundred eighteen beauty pageant titleholders from all over the world competed for the Miss World crown, out of all the contestant Miss Mexico won the title. Vanessa Ponce won the title Miss World 2018. 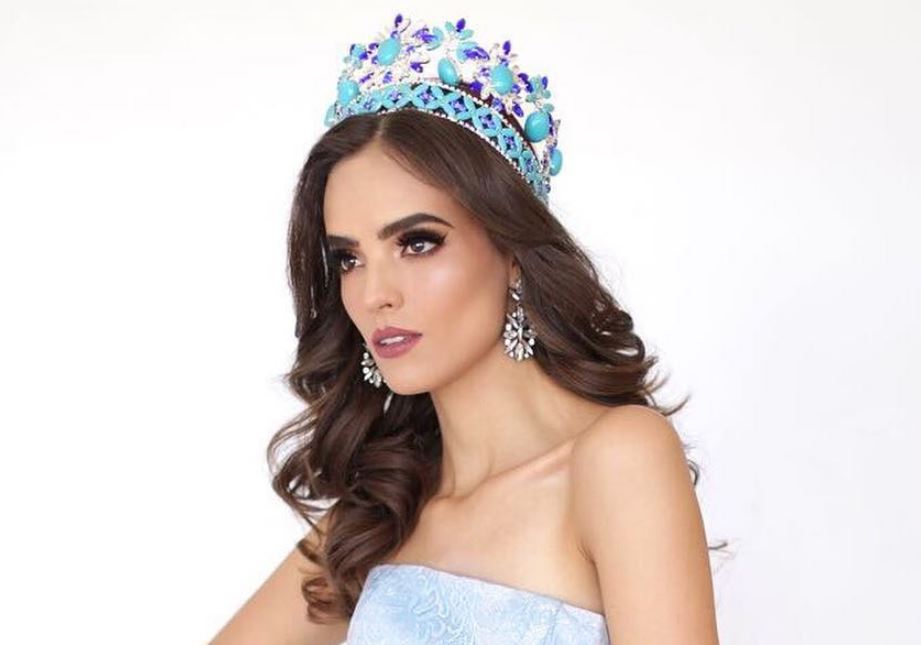 Manushi Chhillar of India crowned her successor Vanessa at the event. Vanessa is the first ever Mexican woman to win Miss World 2018. A Miss World 2018, she has earned a hefty sum of prize money. As of 2018, Vanessa’s net worth is estimated at $1.5 million.

Despite being famous, Vanessa has kept her love life a secret. There is no information whatsoever about her dating life or having a boyfriend. 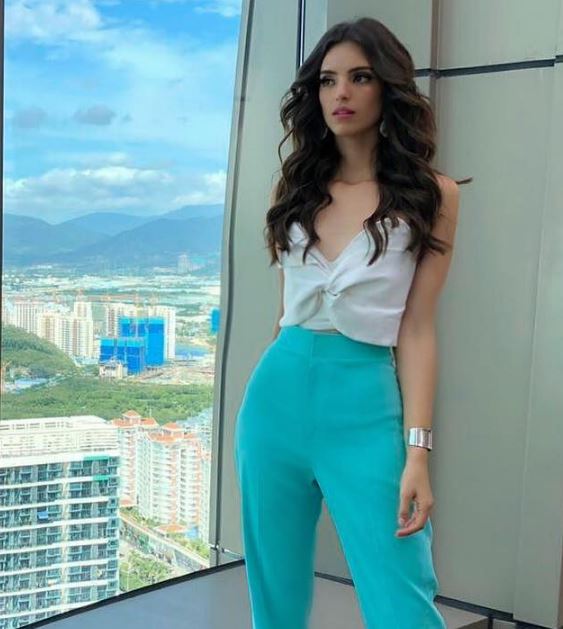 Vanessa is a humanitarian at work; she is involved with a school called Nenemi which gives intercultural education to children from indigenous tribes. She is one of the Board of Directors of a Rehab center for girls. She also volunteers for an organization called ‘Migrantesen el Camino.’

Vanessa’s family information is not revealed yet. The information regarding her parents, family, and siblings are kept hidden. 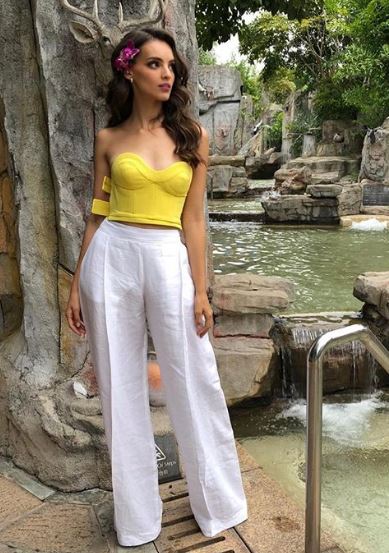 Vanessa has the perfect height; her height measures 5 Feet 7 Inches. She is one of the millions of beautiful women; she has brown eyes and brown locks.