Will was born in Newcastle, England on 11th March 1996. He is of British nationality, and his birth sign is Pisces. He possesses a Caucasian ethnicity. However, there are no details about his family background.

WillNE started YouTubing when he created his channel titled, WillNE on 30th October 2011. Most of his contents include reactions to celebrities’ videos, challenges, and vlogs, which help gain more than 2.6 million subscribers with 344 million views.

His most-watched videos include “I Recreated the Internet’s Cringiest TikToks” with 2.1 million views, “I Signed Up for MILLIONAIRE’S ONLY Tinder. (Ft Memeulous)” with 4.1 million views and “Paying Strangers to do Weird Things” with 2.6 million views. 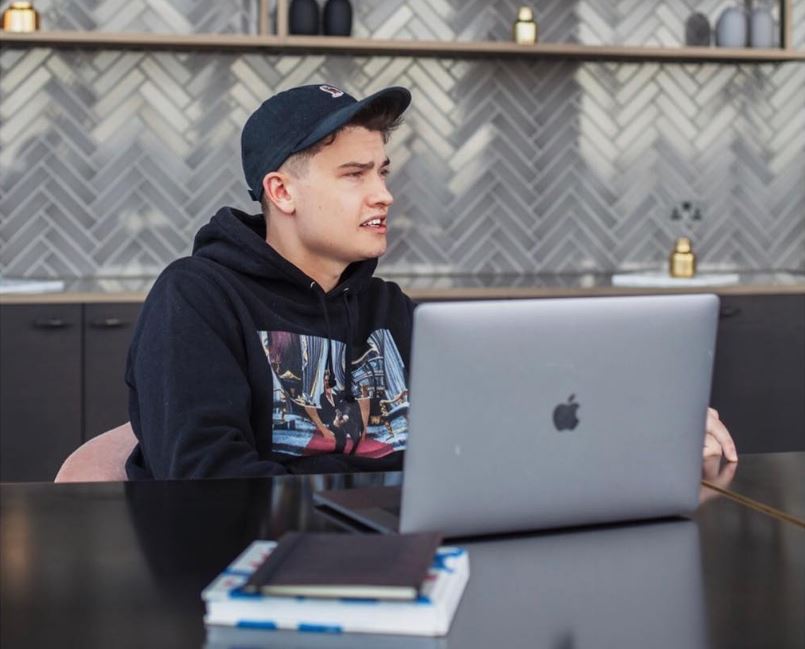 On 2nd December 2018, WillNE uploaded a video entitled, “I Signed Up For CELEBRITIES ONLY Tinder…” on his channel which got one million views within a day. According to SocialBlade.com, WillNE earns an income of around $29.6K – $474.2K annually from his YouTube channel. As of 2019, WillNE’s net worth is estimated at $1.2 million.

With such a charming personality, anyone would fall for the 23-year-old. However, it is hard to believe that the handsome hunk, Will is still single. 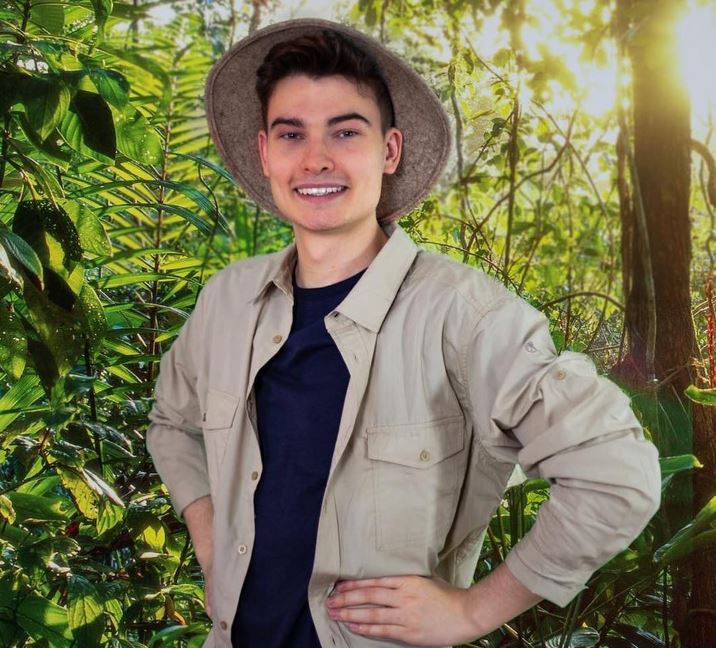 However, WillNE has posted multiple times about his desire to have a girlfriend. For instance, in February 2017, he tweeted: ‘I dream of me having a girlfriend.’ Good news girls, Will is out there in search of a girlfriend.

WIllNe grew up in Newcastle, England with his parents. He loves posting pictures of his family on social media. He has a pet dog named Darcey. Besides this, there are not many details regarding WillNE’s family background. 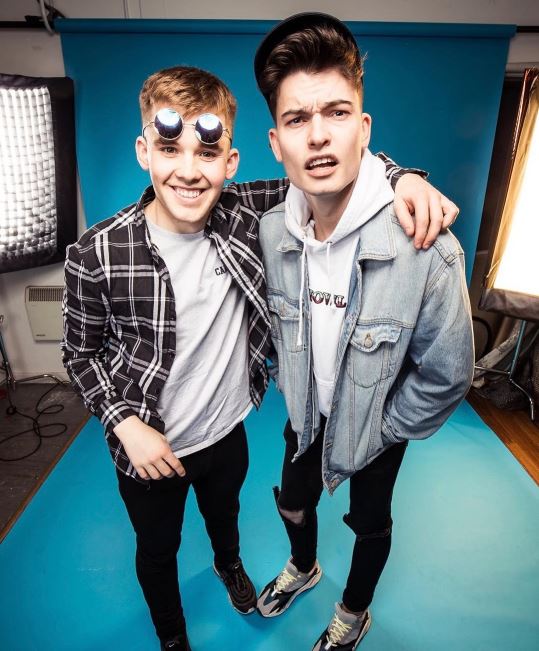 WIllNE stands tall with a height of 6 feet and has dark brown eyes with dark brown hair color.