The Netflix series, Mindhunter, has given chills to their fan members with the real-life events of BTK killers.

And all to thank for Mindhunter cast members including American actor, Albert Jones who plays as Jim Barney. He has even played in Quarry, American Gangster, and Proud.

Albert Jones was born in the city of Indiana, United States. But, his birth date and age hasn’t been disclosed yet. However, the only thing about him is known that he earned his education from the University of Notre Dame du Lac.

Before appearing in the Hollywood industry, Albert started his acting from Theatrical acts like Edward II and Much Ado About Nothing. Then, he played at Cleveland Playhouse in the play called The Piano lesson. He has also played in Red Velvet, Macbeth, Henry IV, Macbeth, and many more. 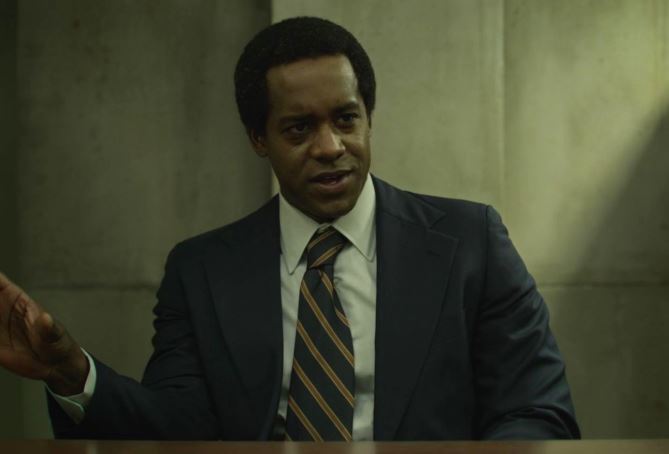 Subsequently, he began playing in the Television series like Law & Order, Rescue Me, Love Monkey, Unforgettable, The Following, and many more. But, he gained limelight by portraying the role of Jim Barney in the Netflix series, Mindhunter. His acting can also be seen in films including Salt, Glass Chin, And So It Goes Proud and American Gangster. 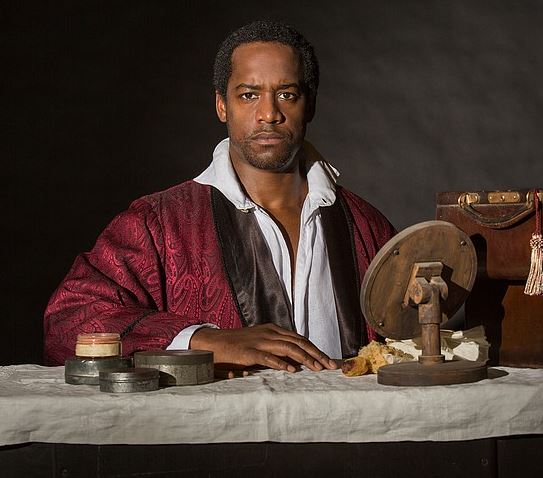 Being a busy actor, has Albert found someone special? Well, the answer is, “Yes.’ He is married to a beautiful wife and has welcomed a child according to his resume. However, he hasn’t gushed about his wife and child identity in public.

Albert was born in the Jones family. However, he hasn’t shared any information regarding his parents and siblings.  His official website spills the bean that he joined as a walk-on in the football team and played as receiver for three years. 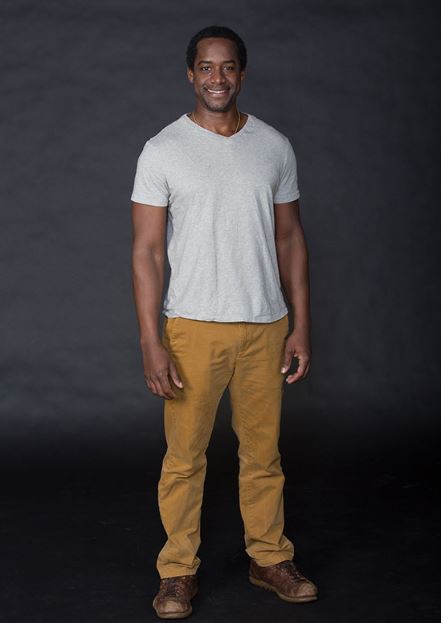