Angie Harmon is a world-renowned actress who came in rising after her appearance in Law & Order. Starting her career from modeling, she has now come along way through marking footsteps in the movie and TV industry. She is now famous worldwide, working with big companies like Calvin Klein, Giorgio, Cosmopolitan, and many more.

Angie Michelle Harmon was born on August 10th, 1972, in Dallas, Texas. She shares Leo star sign-holding American nationality with mixed ethnicity. She completed her studies from Highland Park High School. Then, she graduated in the year 1990.

Angie Harmon started her career as a model. She has appeared for various big companies like Armani, Calvin Klein, Donna Karan, Giorgio, and many more. Not only has she been on the stage with big companies, but she has also been able to get featured in magazine covers. For instance, she has worked with prominent magazines like Cosmopolitan, Elle, Esquire, and many more. 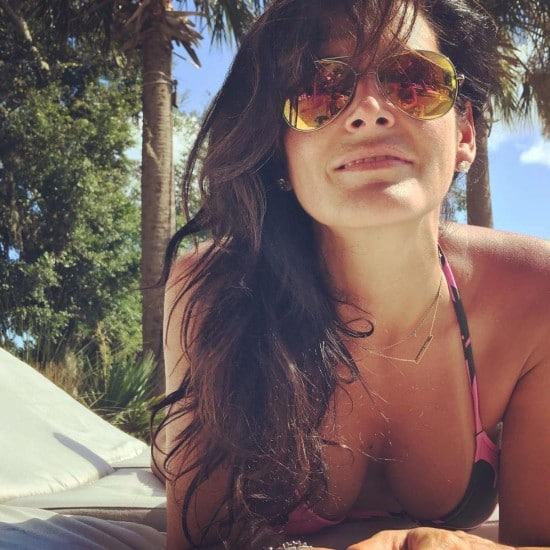 In the year 1995, she got an opportunity to get featured in a TV series named Renegade. Some of the other TV series she appeared in are Baywatch Nights, Baywatch, Law & Order, Hell’s Kitchen, and many more.

Moreover, she has featured in movies like Lawn Dogs, Good Advice, End Game, Agent Cody Banks, The Deal, and many more. Her net worth is estimated to be around $14 Million.

Dating to Boyfriend or Married?

Angie Harmon was previously married to Jason Schorn, the NFL player. They got engaged with each other on March 13th, 2000. After making everything official Angie and Jason were prepared to tie the knot. And they couple got married on June 9th, 2001, in front of their families, friends, and relatives.

Angie Harmon and Jason Schron have three daughters together whose names are Finley, Avery, and Emery. However, things did not work out between Angie and Jason, so they planned to end their 13 years of marriage. The couple divorced in November 2014.

However, Angie Harmon moved on and chose someone from the same field so that they could understand each other well. She met Greg Vaughan and fell in love with him. The couple seemed to be pretty comfortable with each other. On December 25th, 2019, Angie announced that she was engaged with Greg Vaughan.

Angie Harmon was welcomed to this world by Lawrence Paul Harmon and Daphne Demar Harmon. Her father worked as a hospital information network executive back at Dallas, Texas. However, to date, Angie has not revealed any kind of information regarding her siblings. 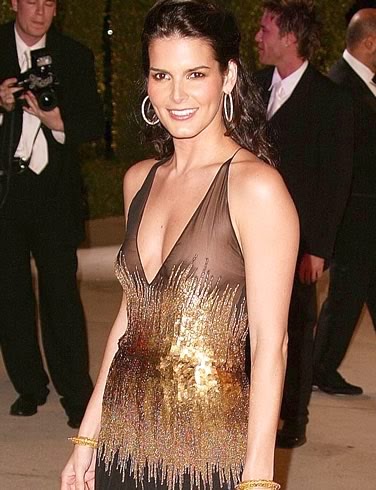 Angie Harmon stands 5 feet and 9 inches tall, weighing approximately around 64kgs. She has a slim body figure type, with her body measurements being 34-25-35 inches. Her eyes are dark brown, similar to her hair color.