Asa Butterfield, an English actor, won the hearts of millions of people across the globe with his performance in the movie, Hugo. At a mere age of nine, he got nominated for the Most Promising Newcomer for the movie, British Independent Film Awards in 2008. As of 2019, Asa appeared in the Netflix comedy Series, Sex Education alongside, Gillian Anderson as Otis Milburn.

Asa was born in Islington, London, England on 1st April 1997 as Asa Maxwell Thornton Farr Butterfield. He is of British nationality and part of the white ethnicity. His zodiac sign is Aries. Asa is the son of Sam and Jacqueline Far Butterfield.

At the mere age of seven, Asa started learning acting at Young Actors Theatre Islington after schools, and he quickly got roles in TV Screens. In 2006, he got the role of Andrew in the TV Film, After Thomas and Ashes to Ashes in 2008.

In the year 2008, Asa landed the role of Bruno in the movie, The Boy in the Striped Pyjamas and got nominated by the British Independent Film Award for Promising New Comer. After the movie, he played in movies like The Wolfman, Nanny McPhee, and the big bang. Later in 2011, Asa got the leading role of Hugo Cabernet in the film Hugo. For the movie, he won the award of Best Youth in a cinema by Las Vegas Film Critics Society and got nominated by Young Artist Award and Saturn Awards. 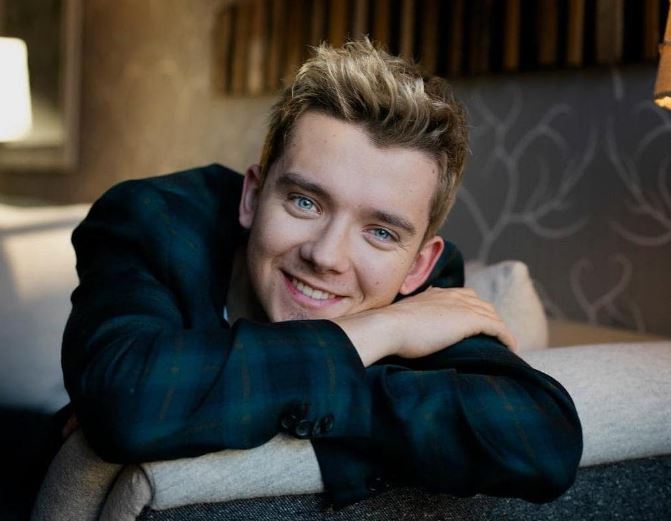 In his short career in the silver screen, Asa played in movies like Ender’s Game, Ten Thousand Saints, The Space between us, Journey’s End and so on. As for 2019, he appeared in the Comedy Series, Sex Education playing the role of Otis Milburn. With all these works, Asa has accumulated a net worth of around $5 million.

Asa is a handsome young actor who is kissing the success in the silver screens and TV Screens with his roles in movies like Hugo and Sex Education. With the success of every celebrity, rumors are surrounding their love life, and Asa has successfully kept his information a secret. 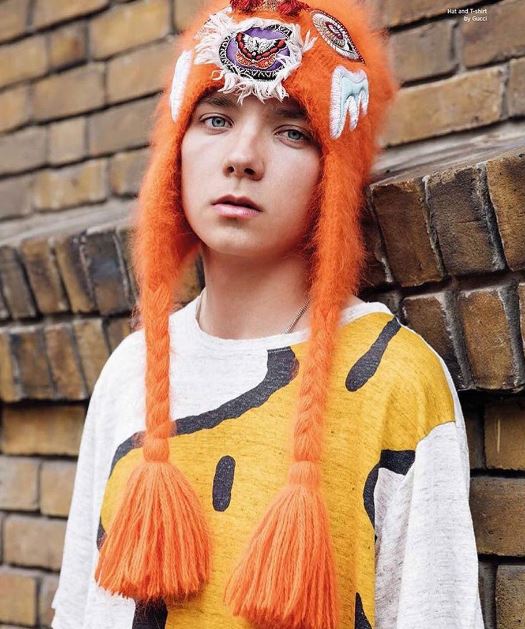 Looking into his Instagram profile, Asa is a person who does not share information about his personal life except his professional works.

Asa grew up in the city of Islington, London with his parents, Sam Butterfield and Jacqueline Far. In his school days, he started to learn acting at Young Actors Theater Islington. 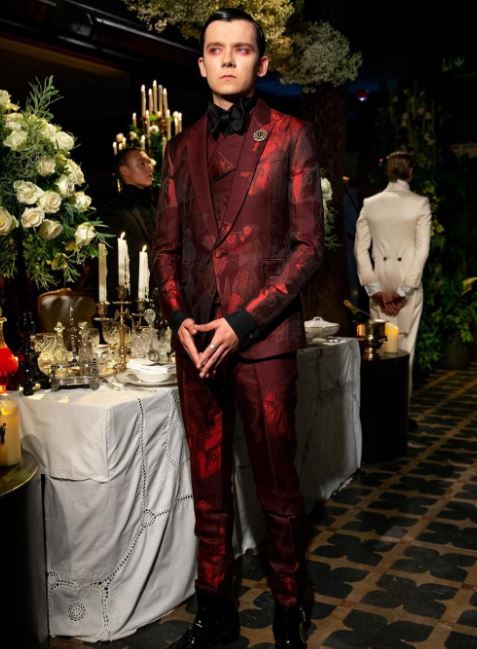 Asa stands tall with a height of 6 feet and has blonde hair color with grey eye color and has enchanted his fans with his looks. Nothing much regarding his body measurements and sizes are known.