KPop is not only famous for Korean born singers, but also for other people. BamBam, who is a Thai born rapper/singer, is popular KPop singer and member of boy band Got7. His fans and followers do know his career, but not so much about his personal life. Now let’s know more about his details on this wiki!

Known by his stage name Bambam, Kunpimook Bhuwakul is a rapper, singer, dancer and was born on 2nd May 1997 in Bangkok, Thailand. He is the third son of his family with two elder brothers and one younger sister. His dad died when he was very young. He belongs to Thai ethnicity. The 20 years old Thai singer has completed his education from Pramoch Wittaya Ramindra School. His zodiac sign is Taurus. He is world known as a member of the South Korean boy band Got7.

Bambam had the passion for music and dance since his early childhood and used to participate in the many competition. He won “Rain Cover Dance” in 2007 and “LG Entertainer” in 2010 in Thailand. In 2012 he appeared in the Hong Kong movie “Fairy Tale Killer.” 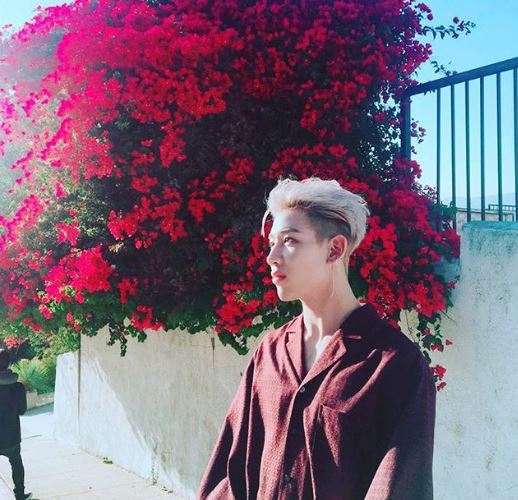 He made his debut in 2014 as a lead dancer and main rapper of GOT7. He joined the others five members of the group after winning the ‘Who Is Next’ reality show on the South Korean TV. Got7’s debut song, “Girls Girls Girls” and the music video for the track were released in January 2014.

He also appeared on dramas Dream Knight in 2015 and Don’t Dare to Dream in 2016. He has done variety shows including Real Men, Uncontrollably Actor, I Can See Your Voice, Today Show and Entertainment Review. He became the host of the shows like M! Countdown, Idol Battle Likes, K-Rush, etc. The net worth of him has not been revealed yet.

Bambam has a sizzling personality and is the crush of many girls. As a celebrity, he has quite a considerable fan following who are always curious as to his affairs, love life and such. But, he likes to keep it separate from his professional life.

However, a 19-year-old idol, Mina is rumored to be in a relationship with Bambam. Both the celebs share the picture of one another on their social sites with lots of cute doodles and fans speculate that they have been dating for a while. JYP Entertainment says that  Mina and BabBam are working under the same management agency, which is why two are under their responsibility and are frequently seen together. BamBam and Mina have never responded to those rumors. 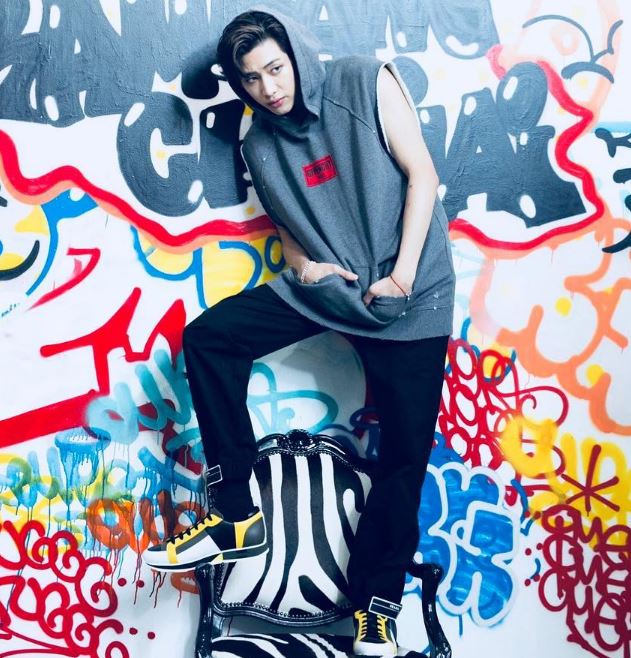 Thai rapper BamBam has a dynamic personality. In his early days as a JYP trainee, BamBam was adored by many for his baby face and small figure. With time, he grew taller and is around 5 feet 10 inches tall with a lean body. He has light brown eyes and hair. He is fashionable, and as an idol, we see him with different styles and concepts.