Bukky Bakray is a British actress who played the lead in the 2019’s much-buzzed-about coming-of-age drama Rocks. With no prior experience in acting, her debut role earned her two BAFTA nominations, including the EE Rising Star award. She’ll appear in the upcoming BBC One and Netflix series You Don’t Know Me.

Originally from Hackney, London, Bukky Bakray was born in the year 2002. The 18-year-old actress is British by nationality and belongs to Nigerian ethnicity. She studied at an all girl’s school and currently attends Originate Actor Training programme at Theatre Peckham.

Bakray is an uprising British actress. She kickstarted her acting career with a boom as her debut film Rocks earned her two BAFTA nominations. In the 2019 film Rocks, she played the leading role of Olushola “Rocks” Omotoso. She took home London Critic’s Circle Film Award under the category of “Young British/Irish Performer” for the same role. 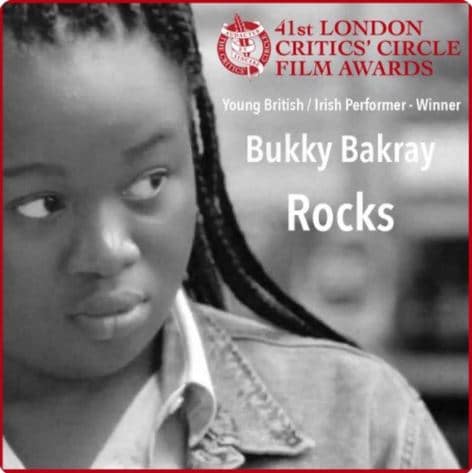 Though Bakray has only acted in a single film, her outstanding performance has helped her land multiple roles in upcoming projects. She will next be seen in the upcoming film Self-Charm and the BBC One series You Don’t Know Me. She will also appear as Mia in the upcoming short film The Gospel According to Gail.

As Bakray is new to the entertainment industry, not much is known about her earnings and income. However, her net worth is in hundreds of thousands of dollars.

The Rocks actress is probably single. As she is new to stardom, she hasn’t revealed much about her personal or love life. She could be dating someone in secret, but she hasn’t announced her relationship status to the public yet. 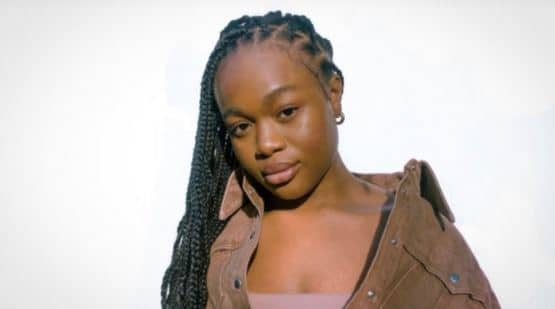 As Bakray has just stepped into the acting industry, she could be more focused on building her career rather than dating somebody. Not to forget, she is only 18. So, it’s best for her to take things slowly when it comes to loving someone.

Bakray was born into a Christian family. Her Nigerian parents raised her on an estate in Lower Clapton. She is one of five children born to her parents. She grew up with her three brothers and a sister. Her mother used to work for twelve hours as she had an 8-8 job.

The 18-year-old Bakray has a decent height of 5 feet 5 inches. She has a chunky body that weighs around 64 kg. Her black hair and dark brown eyes provide a perfect complement to her dark complexion.