British actor Cameron Cuffe gained fame after acting in Krypton TV series as superman’s grandfather. He was seen in Florence Foster and The Halcyon before. Now let’s take a peek into his professional and personal life to know him better!

Born in April 1993, Cameron Cuffe’s hometown is in Hammersmith, London, UK. His real name is Cameron Charles D. Cuffe. As his actual birth date is missing, his age and horoscope are unknown. He is British by nationality and belongs to mixed ethnicity having father Dana from the USA and mother Caroline from the UK. He holds a degree in BA Acting.

Cameron debuted in the entertainment industry via short movie Home Made in 2015. After a year, he was seen as Gino in Florence Foster Jenkins. In 2017, he contributed to ITV The Halcyon along with Edward Bluemel and Hermione Corfield. As of now, he is busy working as Superman’s grandfather in Krypton series. 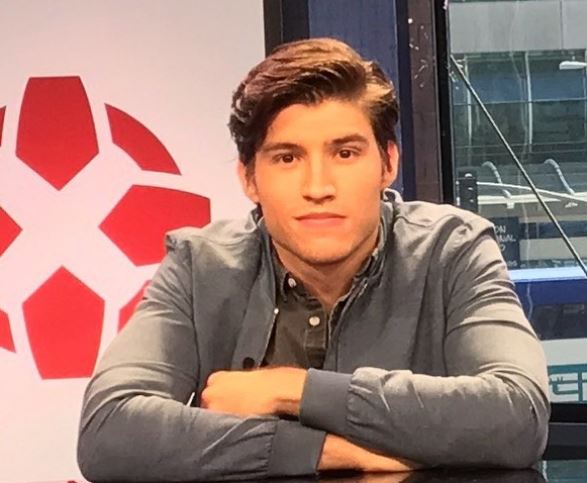 Cuffe loves to share his professional life and is quite the opposite when it comes to his details. He likes to keep his personal affairs and relationships behind the curtain. That is why we do not have sufficient information regarding his dating life and girlfriend. Until he claims to be dating, we should perceive him single.

Cameron is too busy in building his career. Apart from acting, he loves traveling to new places, plays instruments and football. 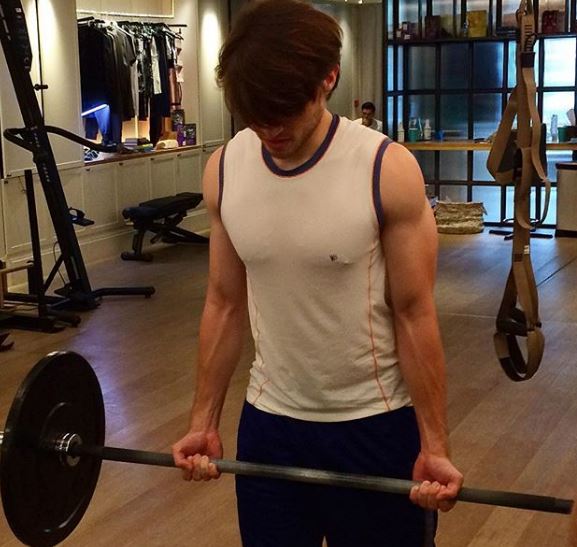 Cameron is quite a tall guy with the height of 6 ft 2 inches and weighs appropriately. Just to fit in the role of Superman’s grandfather, he gained 15 lbs of muscles. He has fair toned skin, light brown hair and brown eyes. The measurements of his biceps and triceps are not provided.